How many Home Nations snooker champions can you remember?

The sixth Home Nations series concluded earlier in March when the Welsh Open champion was crowned in Cardiff.

First launched back in 2016, the quartet of events has become a staple of the annual calendar on the Main Tour.

The Welsh Open was, of course, already a well-established tournament having first been contested for way back in 1992.

But prior to the 2016/17 snooker season, a decision was made to incorporate similar events across Britain and Ireland.

The English, Northern Ireland, and Scottish Opens were initiated with all four competitions boasting the same format and the same prize money.

Prestige was elevated by linking famous names from the sport with the trophy that would be presented for each event.

Belfast’s Alex Higgins was a poignant name attached to the Northern Ireland Open, while seven-time world champion Stephen Hendry was an obvious pick for Scotland. 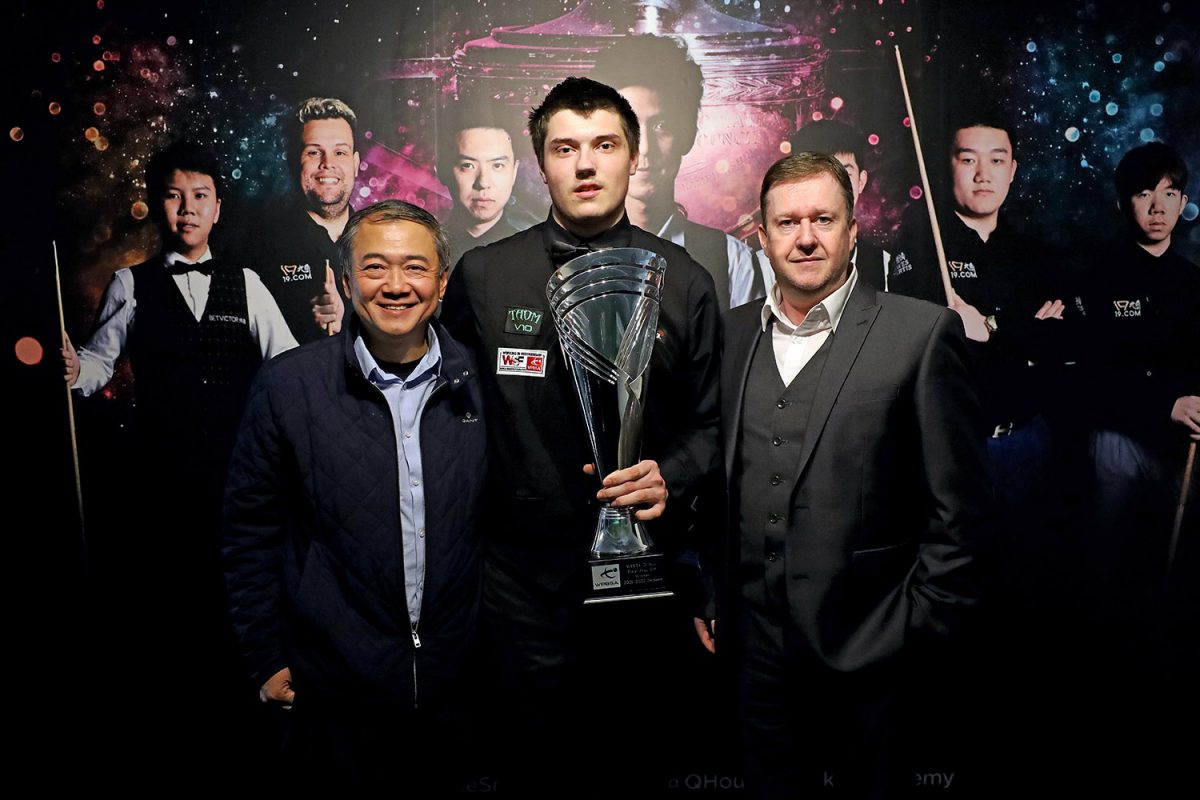 In the first few years, the Home Nations snooker series provided a dangling carrot of an outrageous reward to its champions.

If any player could manage to win all four events in the same season, they would receive an incredible £1 million bonus.

A total of 28 match wins in a row were needed to land the lucrative sum, meaning it was probably more likely to win a jackpot from some of the games on this Best Online Casino list.

Unsurprisingly, nobody really came close and the prize no longer exists, but overall the Home Nations Series has generally been perceived as a success since its inception.

Several of the heavy hitters have been regular winners, but there have also been a number of fairy tale victories that have stirred up the emotions.

So many of the Home Nations finals have been absolute belters as well, with one-third of the title deciders lasting the full 17 frames.

An additional seven finals have ended 9-7, including all four during a compelling 2018/19 campaign for the series.

In total, there have been 15 different Home Nations snooker champions, from which only four have won more than one title.

Now a permanent fixture on the schedule, the Home Nations looks like it will be around for many more years to come.

The question is, can you name the winners from each Home Nations event so far?