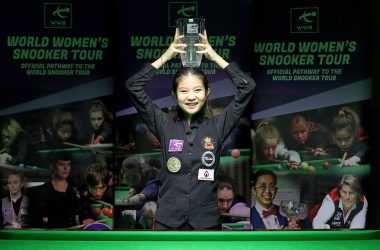 There was action on both the World Women’s Snooker Tour and the Q Tour across the weekend, with two titles won on Sunday. 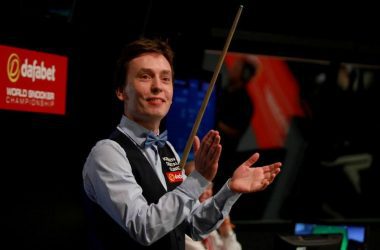 Ken Doherty has lost his professional Main Tour card after a 6-4 defeat to Rory McLeod in the World Championship qualifiers. 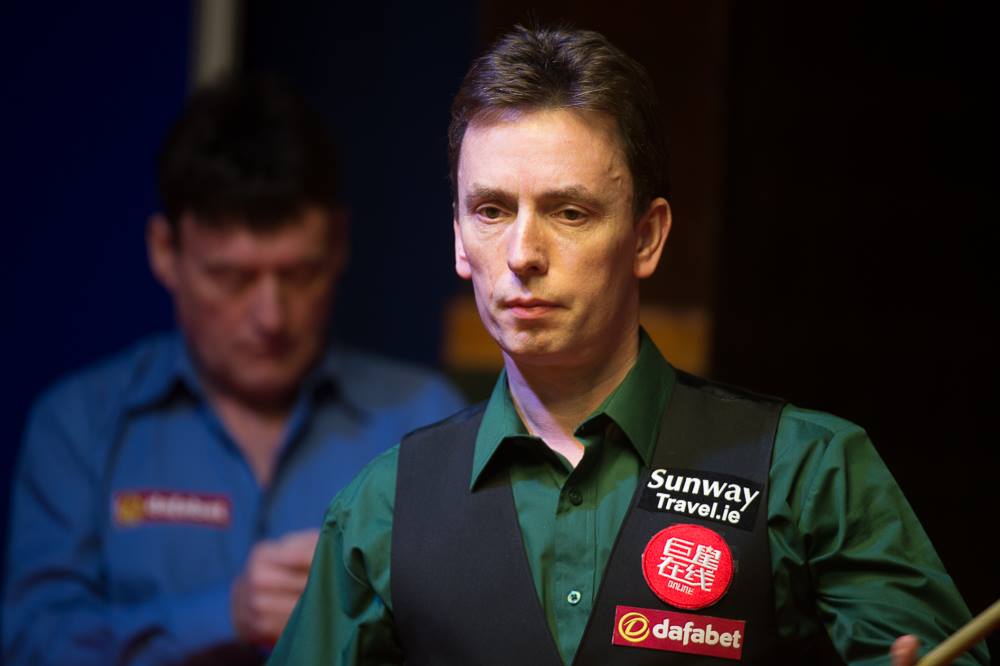 Ken Doherty continued his resurgence this season as he moved into the quarter-finals of the Riga Masters on Saturday. The Irishman had to rely on receiving an invitational tour card after dropping off the Main Tour at the end of the last campaign. Doherty won only a handful of matches[Read More…] 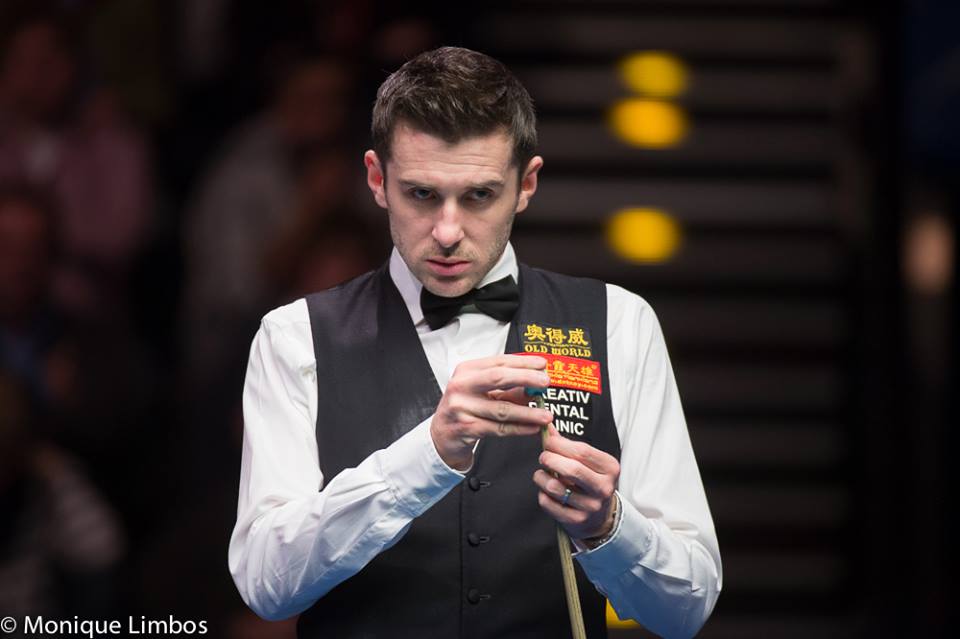 Eight players booked their places in the last 16 of the Gdynia Open on a busy Friday in Poland. The final European Tour event of the season is important in respect to many of the respective rankings races. The final places for the upcoming Players Championship and World Grand Prix[Read More…]

Ding Junhui won the Scottish Players Tour Championship event by beating home favourite Anthony McGill 4-2 in the final at Ravenscraig. It puts a gloss to what has been a topsy-turvy year for the Chinese number one having won the Welsh Open at the outset but then subsequently struggled for[Read More…]

Andrew Higginson continued the streak of shock results in this year’s 2012 World Championship with a 10-6 victory over in-form Stephen Lee. Lee had come into this event having reached the semi-finals or better in four of the last five ranking tournaments – reaching the final in the World Open[Read More…]

Stephen Lee whitewashed Mark Selby 4-0 to book his place in the semi-finals of the Players Tour Championship Grand Finals in Galway. As said so often in the past couple of weeks, it has been a remarkable 2012 for Lee so far, who has now reached the last four in[Read More…]

Ronnie O’Sullivan pulled out of the Players Tour Championship Grand Finals in Galway at the last minute today, leaving his legion of fans disappointed. The three-time world champion was already on the plane to make the trip over but apparently felt a recurrence of his glandular fever symptoms from earlier[Read More…]

Judd Trump is the first man into the Winners’ Group of the Championship League after a 3-2 victory over countryman Shaun Murphy in the final of Group One. Hot off the heels of claiming his first UK Championship crown before Christmas, the Englishman has started the New Year in similar[Read More…]

Andrew Higginson claimed the first title of his professional career with an excellent 4-1 triumph over world champion John Higgins in the final of the fifth Players Tour Championship event of the season in Sheffield. The Englishman was the clear underdog before the encounter but controlled proceedings with a confident[Read More…]