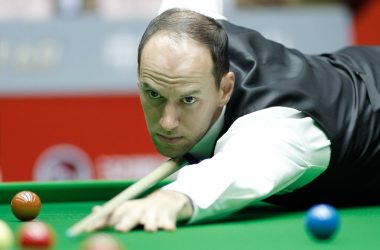 The first competitive outing for Marco Fu since 2020 ended in a narrow defeat at the World Championship qualifiers on Tuesday. 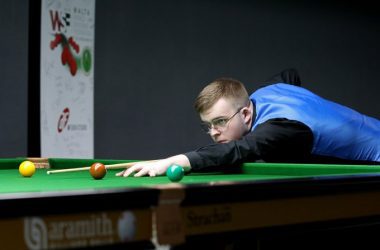 A total of 14 players have been awarded Main Tour spots. 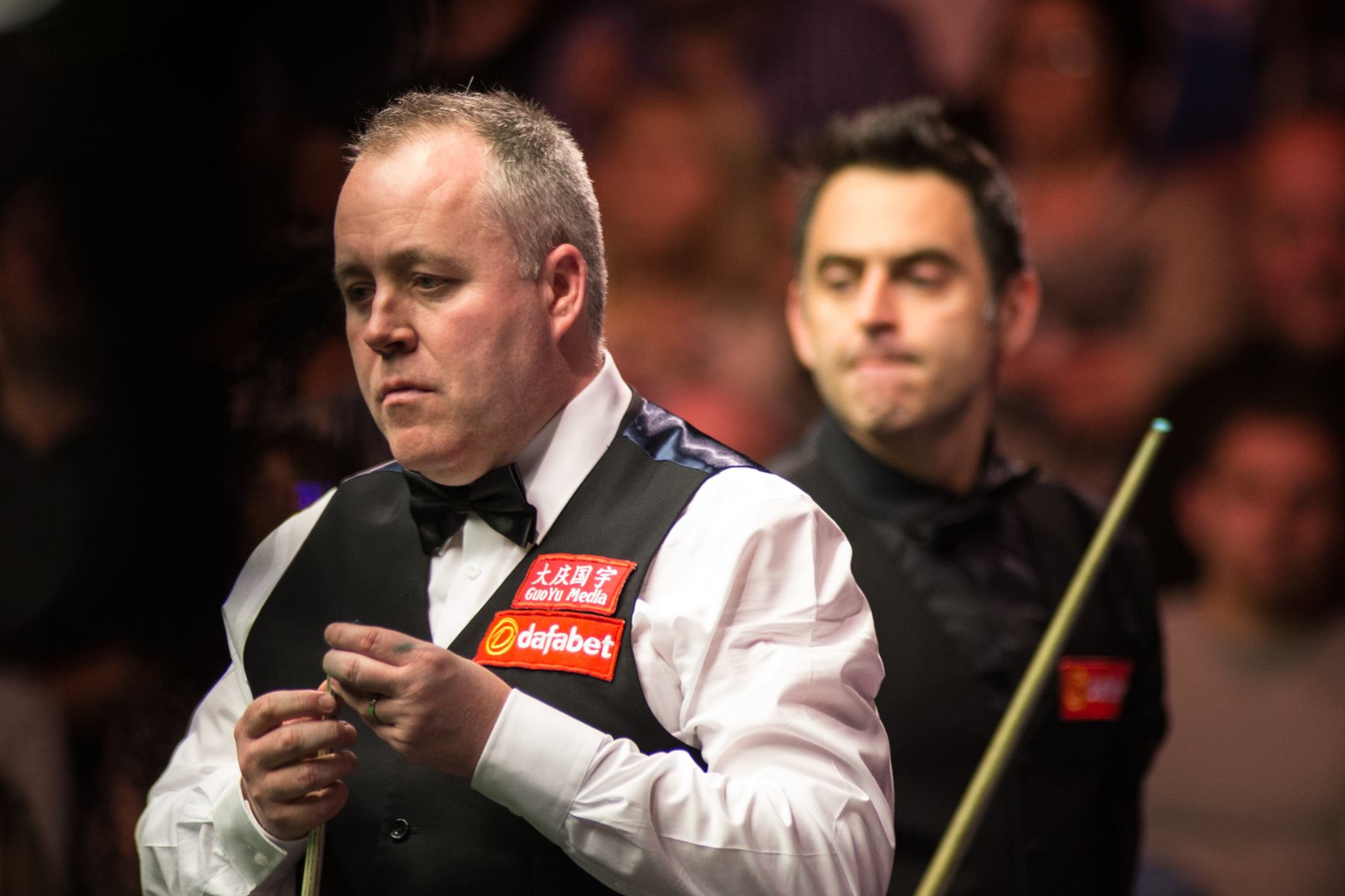 Ronnie O’Sullivan and John Higgins will meet in a Welsh Open quarter-final clash that has all the makings of being a winner-takes-all encounter in Cardiff on Friday. The high-profile duo comfortably emerged from their two rounds on Thursday with a brace of whitewash victories each to set up a sixth[Read More…] 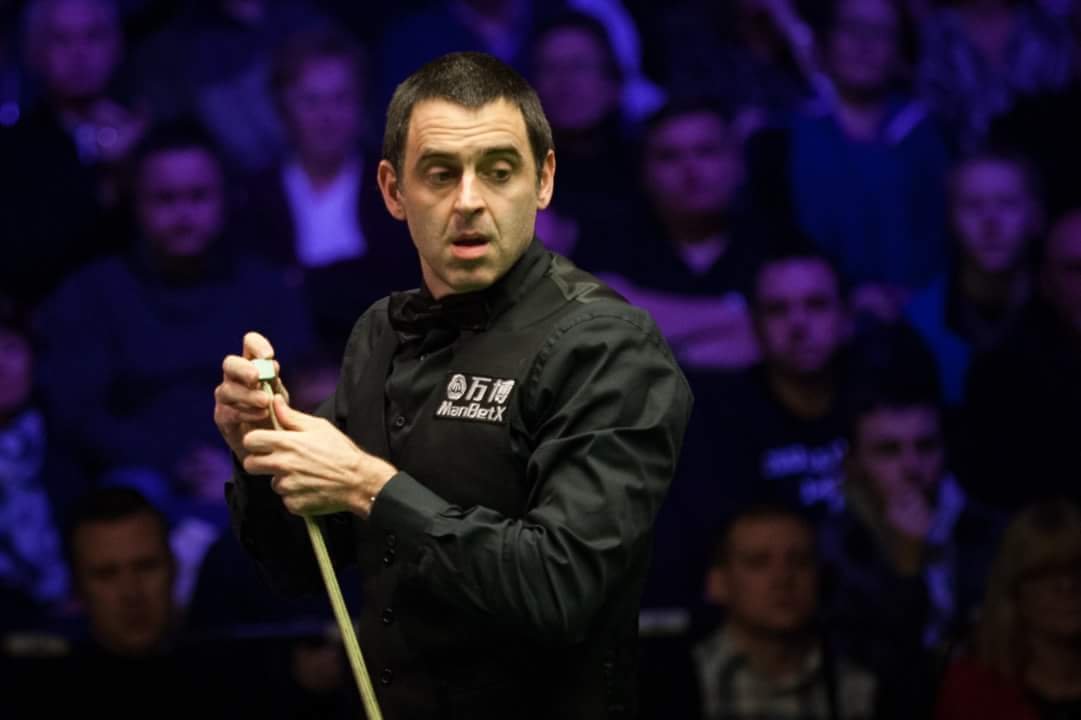 Ronnie O’Sullivan continued his quest for a record-equalling fifth ranking event in a season with another dominant display to reach the third round of the Welsh Open on Wednesday. The Englishman, playing his first match since capturing the World Grand Prix title on Sunday, rarely looked troubled despite his opponent[Read More…] 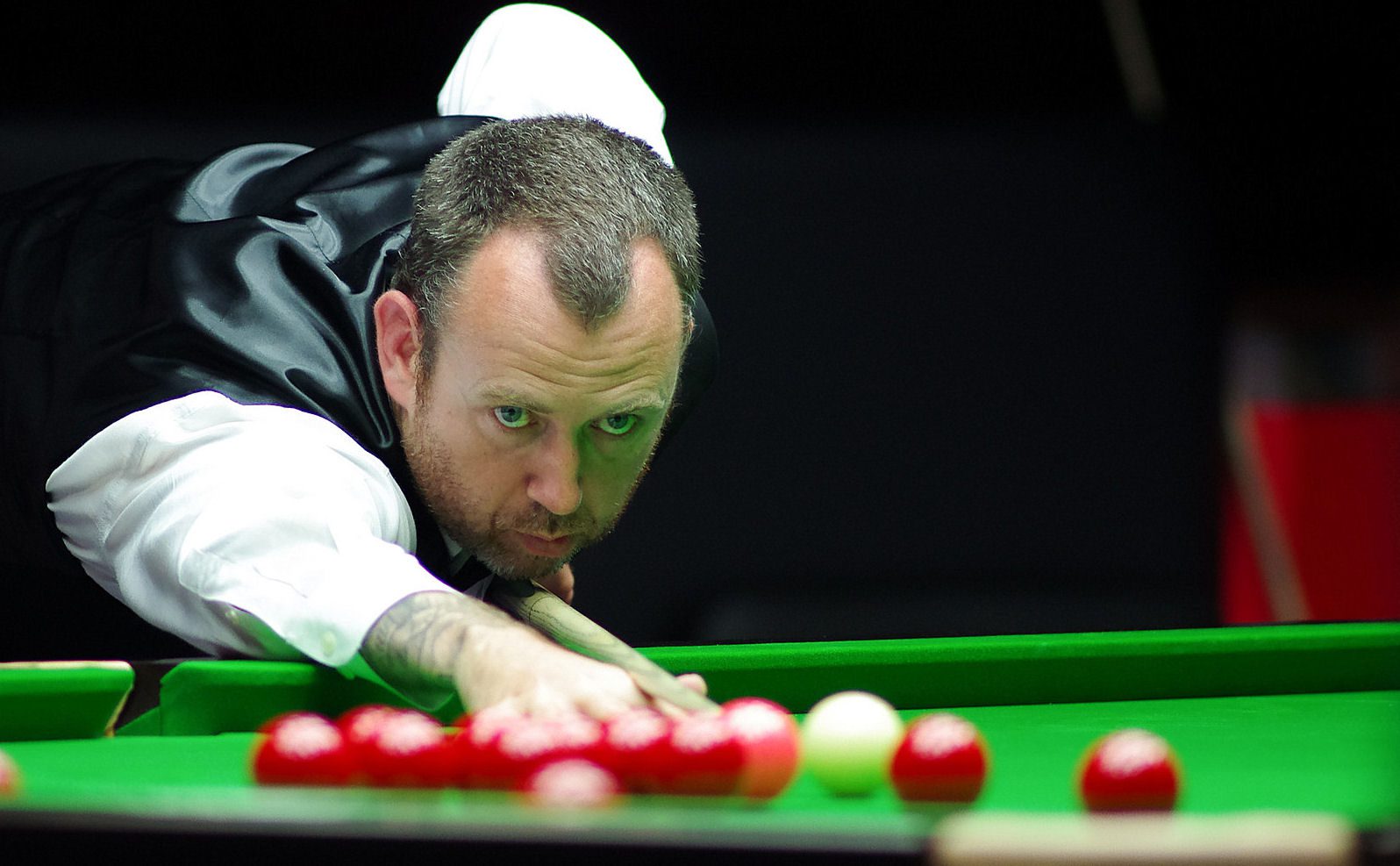 Williams out of China Open

The China Open qualifying round concluded on Thursday but not before another top name fell foul of the system at the Metrodome in Barnsley. Mark Allen had been the biggest casualty of the tournament so far when he lost his opening tie on Wednesday while another Mark, this time Williams,[Read More…]

Mark Selby came from 3-0 down to overcome Ian Burns 5-4 in a low-quality affair at the Australian Open in Bendigo. In a match that lasted more than four hours, Selby looked to be heading for a second opening round exit in succession when Burns, in the last 32 of[Read More…]

This week sees the Welsh Open take place in Newport. The tournament is the third oldest ranking event on the calendar but it certainly doesn’t boast that high a reputation in terms of prestige. In fact, many would argue that the event in Wales is possibly the least important of[Read More…]