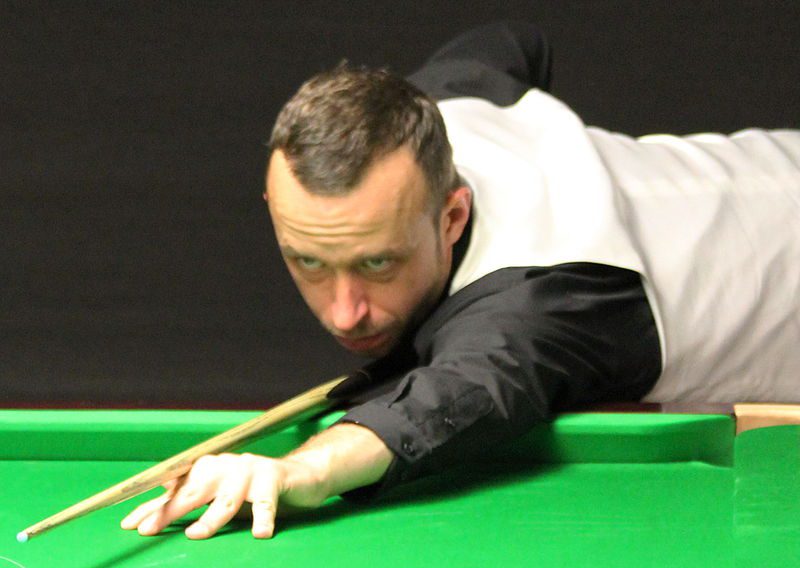 Judd Trump suffered an unbelievable whitewash defeat at the hands of Michael Wild on the final day of International Championship qualifying in Barnsley. The 2012 champion was among the favourites to not only reach Daqing, but contend the latter stages of the tournament as well. Trump has been arguably the[Read More…]

Michael Wild has become the 2015 European champion after beating Jamie Clarke 7-4 in the final in Prague. The 34 year-old built up an early lead against Welshman Clarke, who had earlier knocked out Irish national champion Brendan O’Donoghue, and held on despite a spirited comeback to capture the prestigious amateur[Read More…]

Ken Doherty hasn’t been able to stay out of my headlines over the last week and he is the centre of attention once again after making a 147 break at the Paul Hunter Classic earlier today.  It’s the Irishman’s first ever maximum in competitive play as well as being the[Read More…]