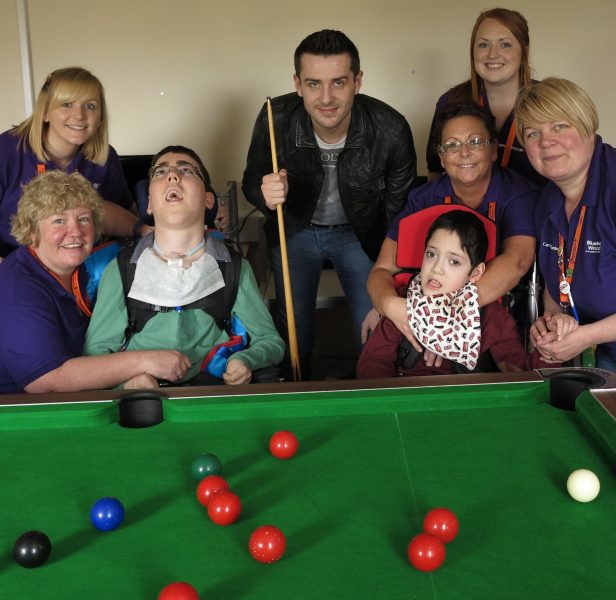 South Yorkshire’s only children’s hospice, Bluebell Wood, is going snooker loopy having pocketed over £152,000 from its long-standing charity relationship with World Snooker. The two-year partnership began in the 2012/2013 season when World Snooker Chairman Barry Hearn read about the hospice, which is based in Sheffield, the city of snooker[Read More…]