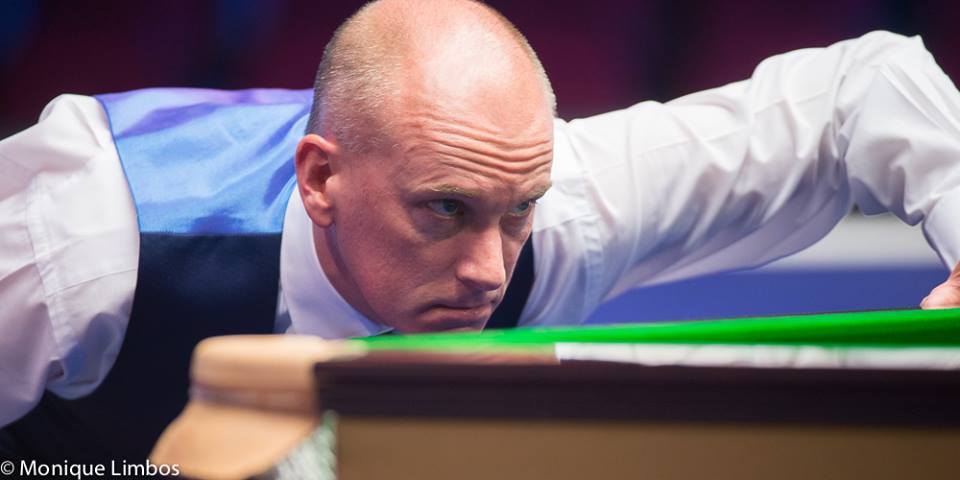 World no.1 Mark Selby scraped through the third round of the UK Championship on Monday but world champion Stuart Bingham crashed out. Selby looked great in not losing a frame in his opening two ties but had to rely on his battling qualities to cruelly deny Jamie Jones in a[Read More…]

Ricky Walden became the third Englishman in a week to compile a perfect frame of snooker at the tenth Players Tour Championship event in Sheffield. Former Shanghai Masters champion Walden constructed the 147 break in his opening round match with Welshman Gareth Allen following two similar maximums recently by Mike[Read More…]