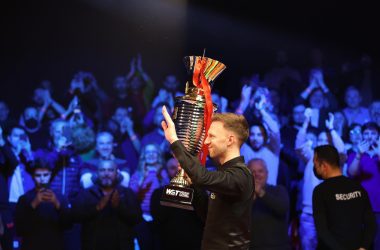 What has happened to the international snooker events?

The snooker calendar was once filled with international events all around Europe and afar, with the potential high for worldwide growth. 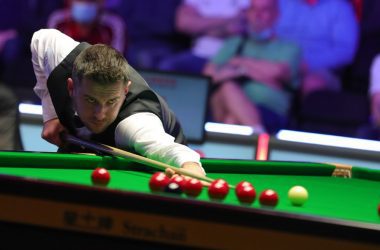 Mark Selby was denied by Ben Woollaston in Group 3 of the Championship League on Thursday at the Morningside Arena. 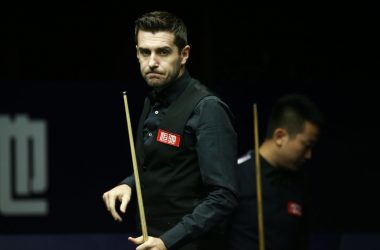 Rankings Update After the British Open

There has been one significant change in the standings. 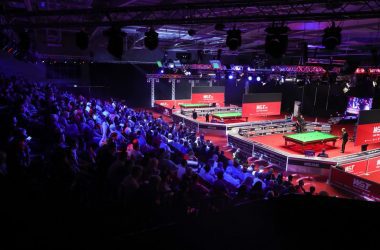 Eight players remain in the hunt for glory in this season’s second ranking event. 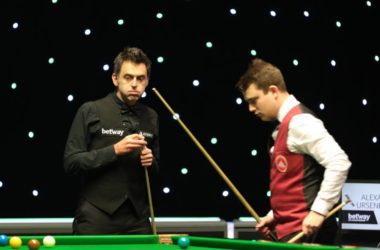 The Englishmen were the latest of the seeds to crash out of this week’s ranking event at the second hurdle. 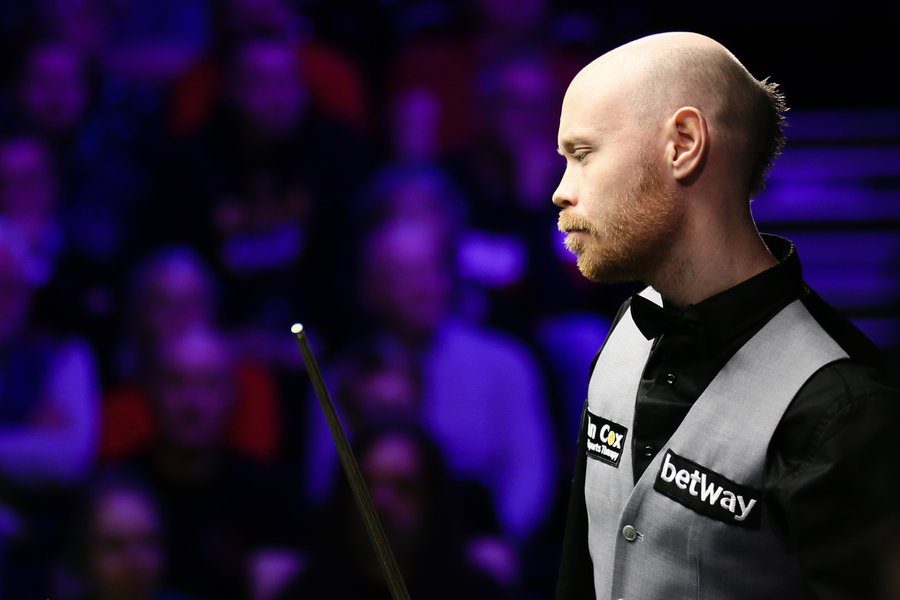 Five players in total have withdrawn from this week’s European Masters as a result of the positive tests. 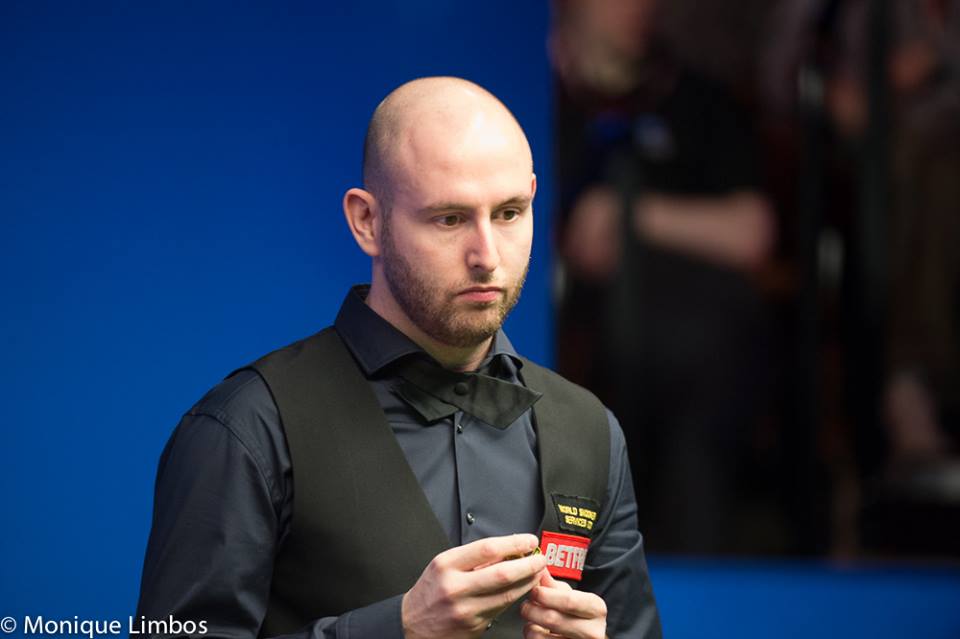 Matthew Selt comfortably overcame the challenge of three-time women’s world champion Ng On Yee in the first round of World Championship qualifying on Wednesday in Sheffield. Ng, who defended her women’s world title at a canter last month in Malta, had been among a group of several amateur players invited[Read More…] 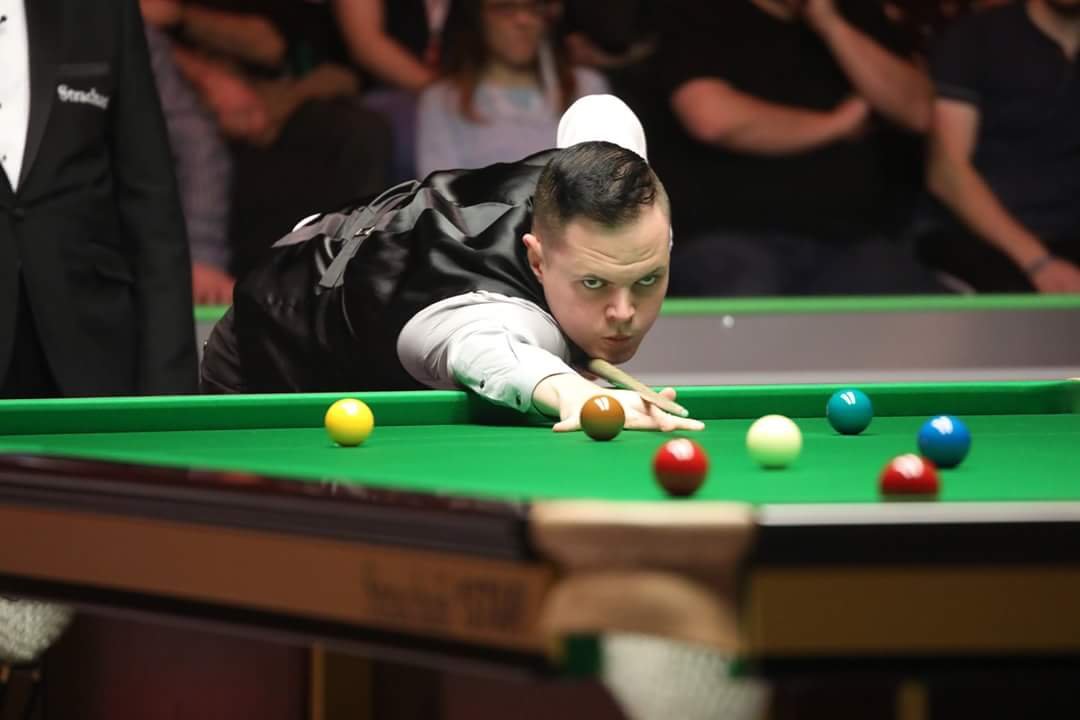 Who Will be the Crucible Debutants?

The excitement for this year’s World Snooker Championship is building and the general expectation received another jolt of energy on Monday with the announcement of the qualifying stages draw. A total of 128 players, made up of 113 professionals ranked outside the world’s top 16 and 15 additional wildcard amateurs[Read More…]

Ronnie O’Sullivan’s incredible season continued in the last 64 of the China Open on Tuesday after the Englishman constructed a wonderful 147 break in Beijing. O’Sullivan, who has won a record-equalling five ranking event titles this season already, made the maximum effort in the fifth frame of his encounter with[Read More…] 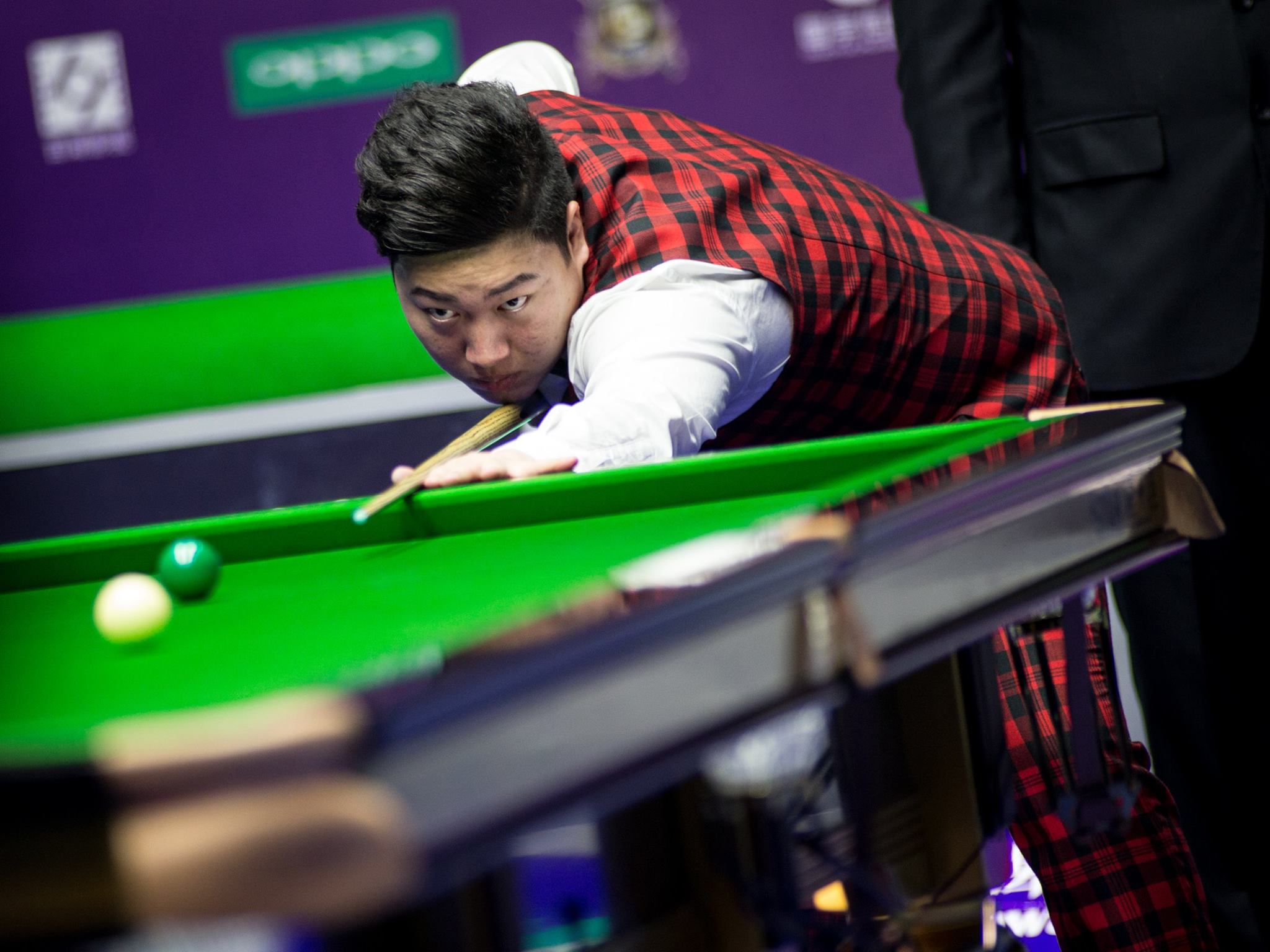 Mark Williams remains on course for a first ranking crown since 2011 after comfortably beating Mike Dunn 5-1 in the Northern Ireland Open quarter-finals on Friday. The Welshman, whose match against the 46 year-old started long after it was scheduled to due to a turgid opening last eight tie between[Read More…]