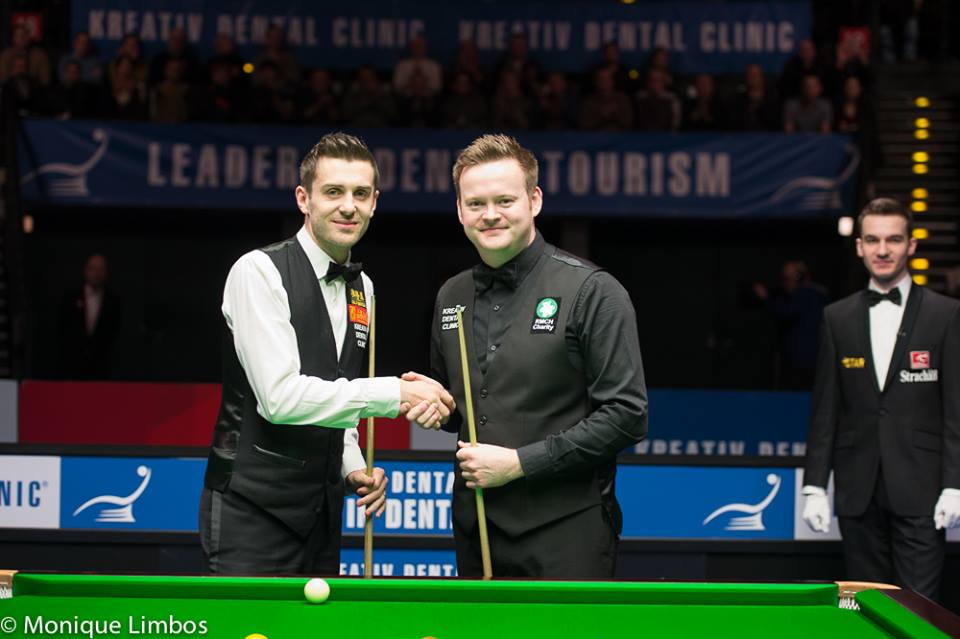 Snooker’s Next World Number One

Shaun Murphy was yesterday quoted as saying that he wishes to challenge Mark Selby at the top of the world rankings. It begged the question as to who might be the next new world number one in snooker? While it will inevitably happen eventually, one thing seems for certain –[Read More…] 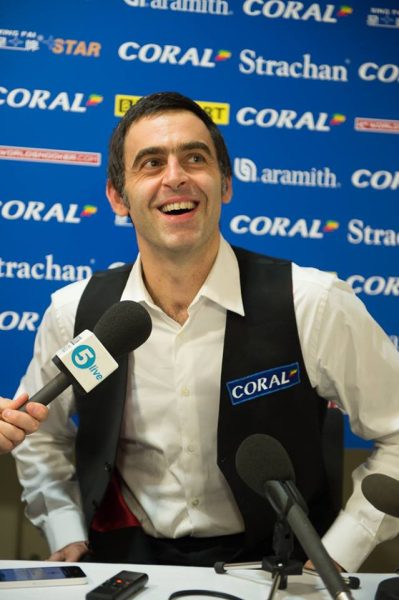 Another 12 months has passed by as we prepare to say goodbye to 2016 in snooker. It was an entertaining year which produced countless moments of magic, comebacks, breakdowns, emotional victories and painful defeats. Over the last few days we took a look at some of the highs and lows[Read More…] 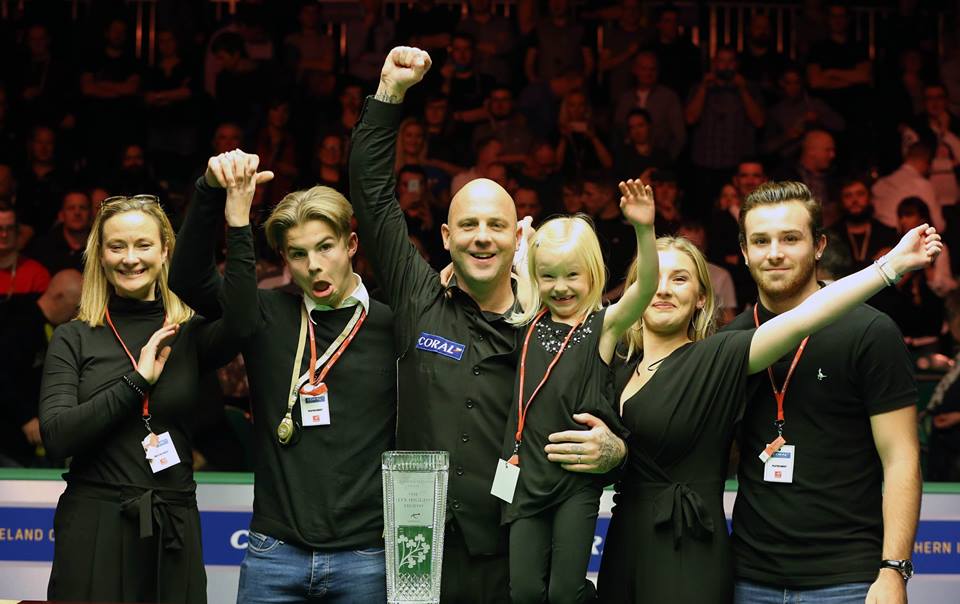 As 2016 draws to a close it’s time to reflect on what has been another enthralling year in snooker. There have been many talking points over the course of the last 12 months both on and off the table. Yesterday we took a look at the lows but today let’s[Read More…] 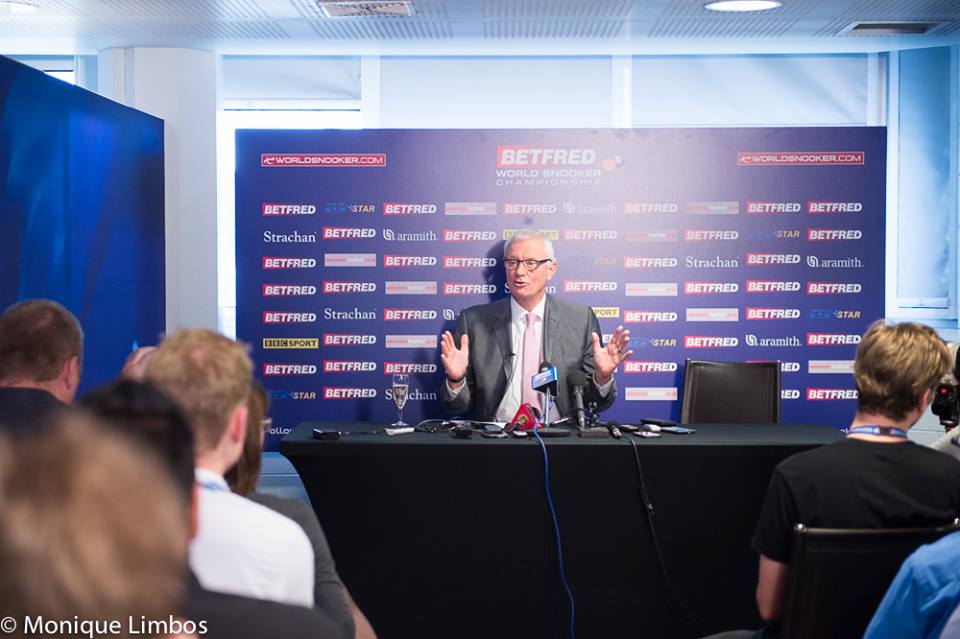 As 2016 draws to a close it’s time to reflect on what has been another enthralling year in snooker. There have been many talking points over the course of the last 12 months both on and off the table. Tomorrow, we’ll take a look at the best bits from this calendar[Read More…]

Player of the Year

There have been a few humorous polls on social media over the last couple of weeks asking a certain interesting question. As 2016 draws to a close, who is the player of the year? It’s an easy conundrum for many fans and critics alike to solve, albeit a select number[Read More…] 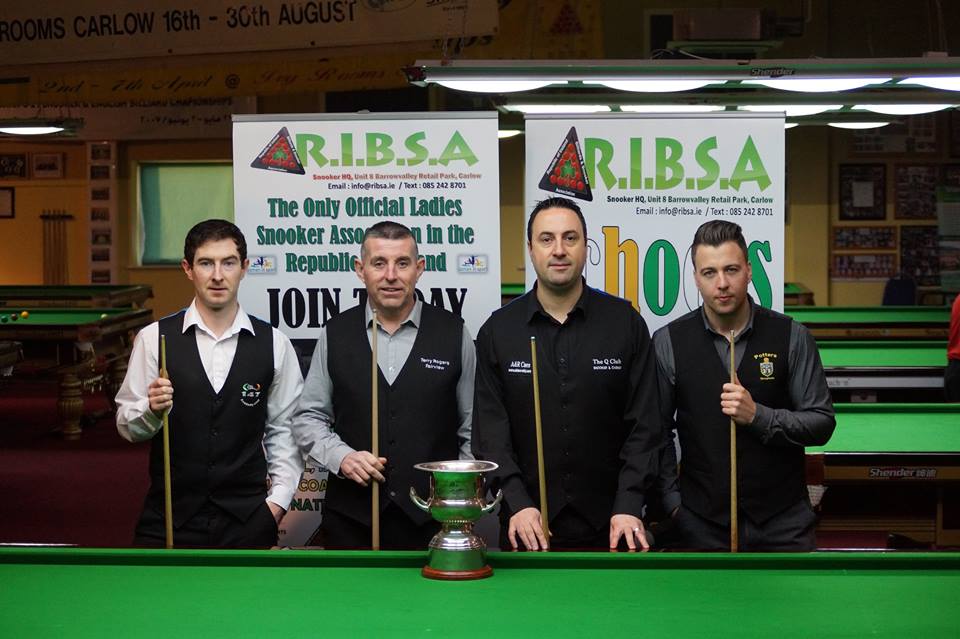 By Jonathan Williams I had prepared well coming up to the Presidents Cup – by that I mean I played most days. However, rather than actually practicing potting, I was picking out balls for John Sutton in Potters Drogheda for a few hours each day. Being totally honest I was very low[Read More…] 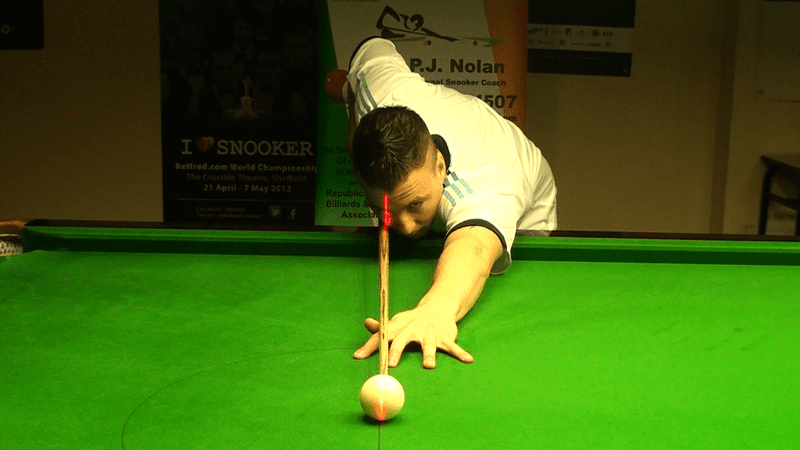 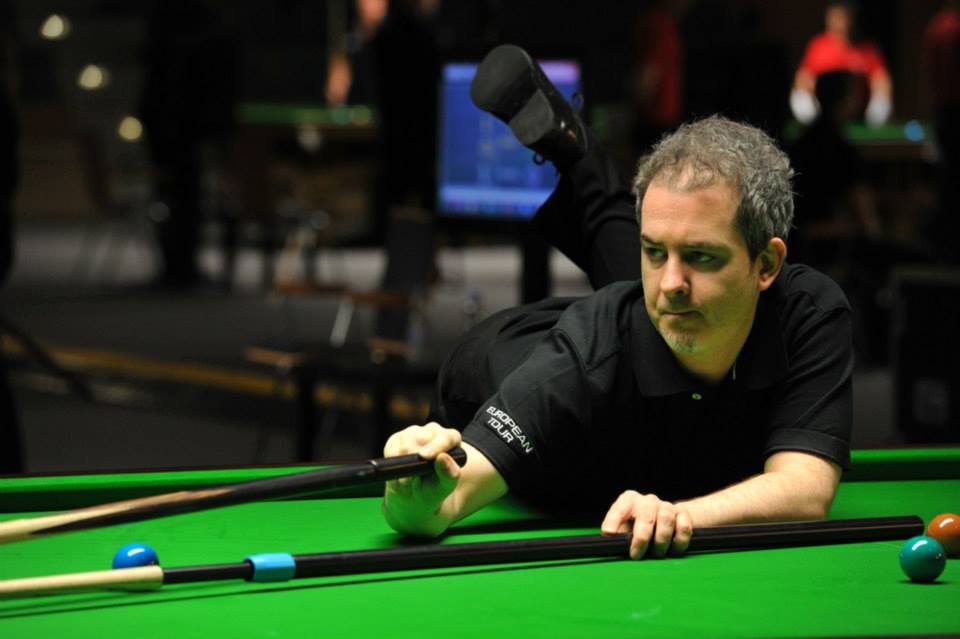 The Best Player Without a Ranking Event Win

From time to time the subject of the best player to have never won a ranking event raises its head once again. It has been a popular debate down through the years, and obviously a topic which becomes increasingly more difficult to determine a conclusive outcome as time progresses and[Read More…] 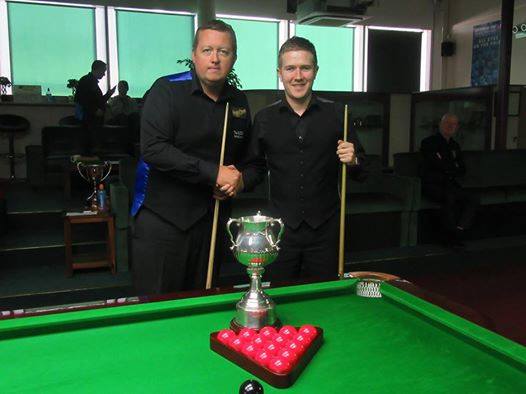 By Jonathan Williams My first event was a bit of a disaster to be honest. I definitely didn’t start the season how I would have liked and I was only a shadow of the player who got to the final of the National Championship in May. My preparation was no[Read More…] 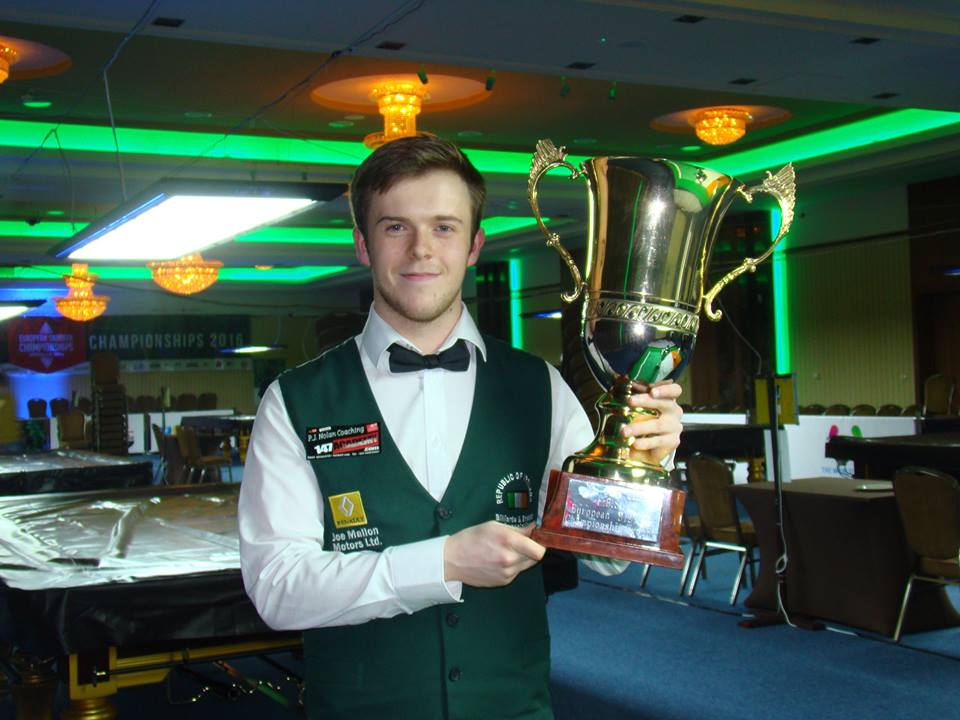