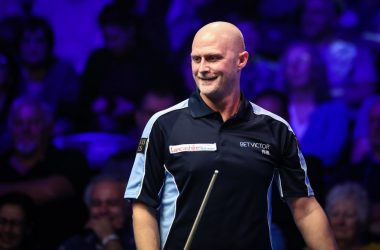 The pair got their campaigns off to a strong opening. 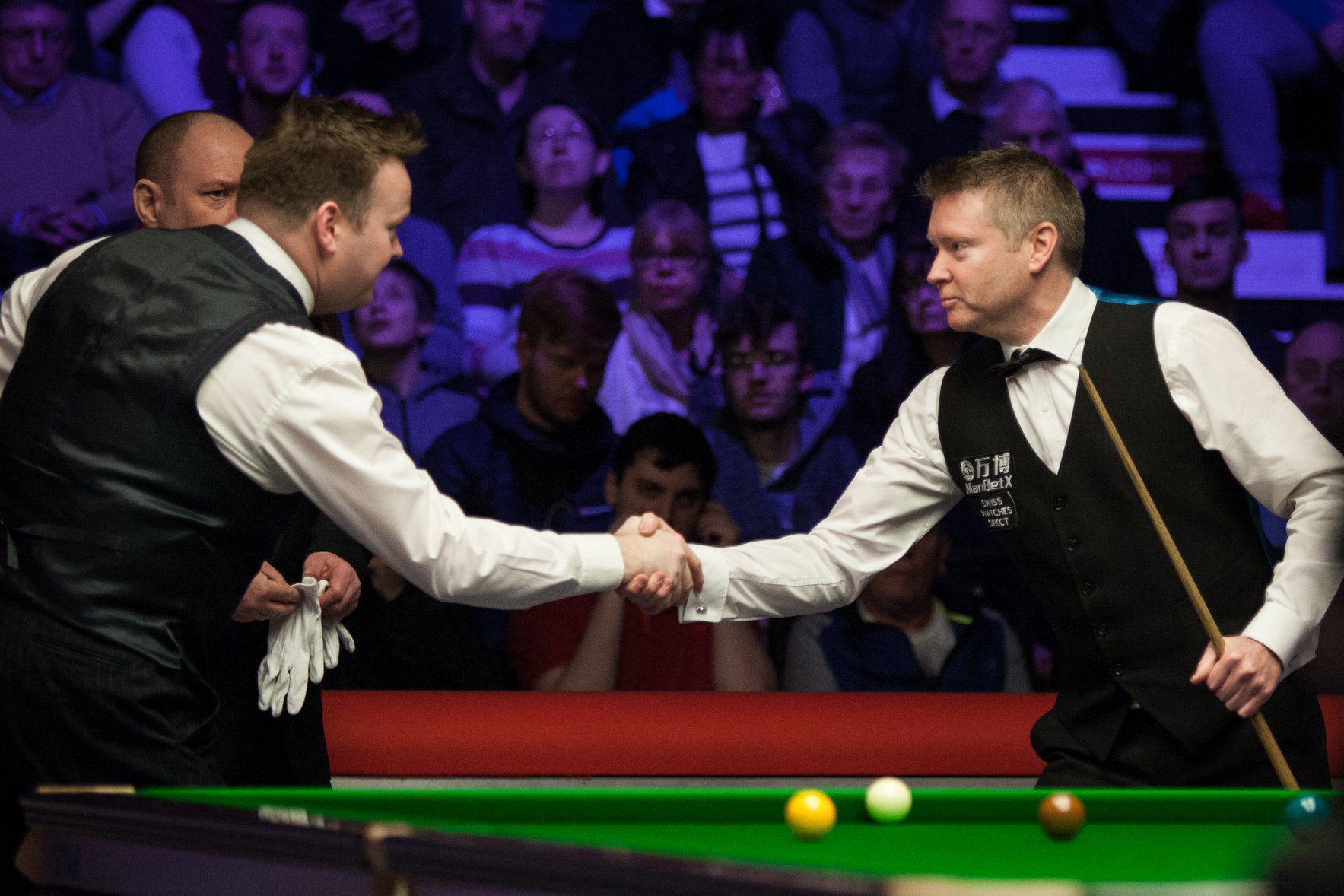 Shaun Murphy became the biggest casualty of the Welsh Open so far after being whitewashed by Gerard Greene in the opening round in Cardiff on Tuesday. The Englishman, with the Champion of Champions title under his belt along with three additional runs to the finals of ranking events, has been one[Read More…]

Doherty Through but O’Brien Loses

Only Ken Doherty remains in the hunt for a place in the World Championship draw from an Irish respective at the qualifiers in Ponds Forge. The 1997 world champion held off a spirited fight back from talented Iranian Hossein Vafaei Ayouri to prevail 10-7 and go to within one victory[Read More…] 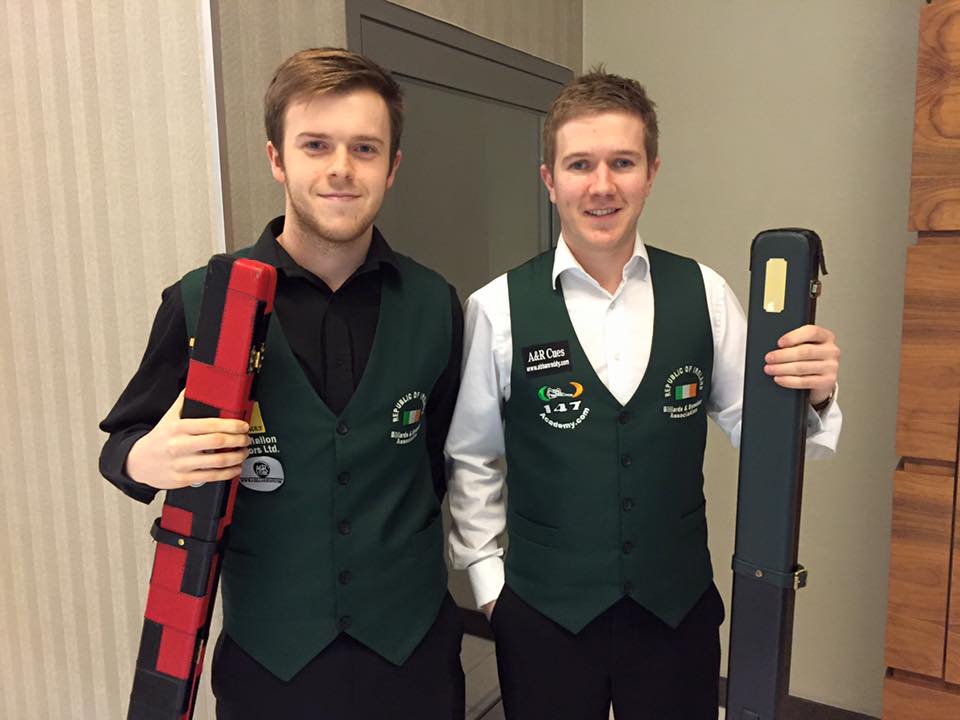 The draw for the World Championship qualifiers was made on Monday and it certainly threw up quite a few interesting ties for the Irish. In total there are seven from the Republic, as well as a further three from the North who are attempting to gain one of the coveted[Read More…] 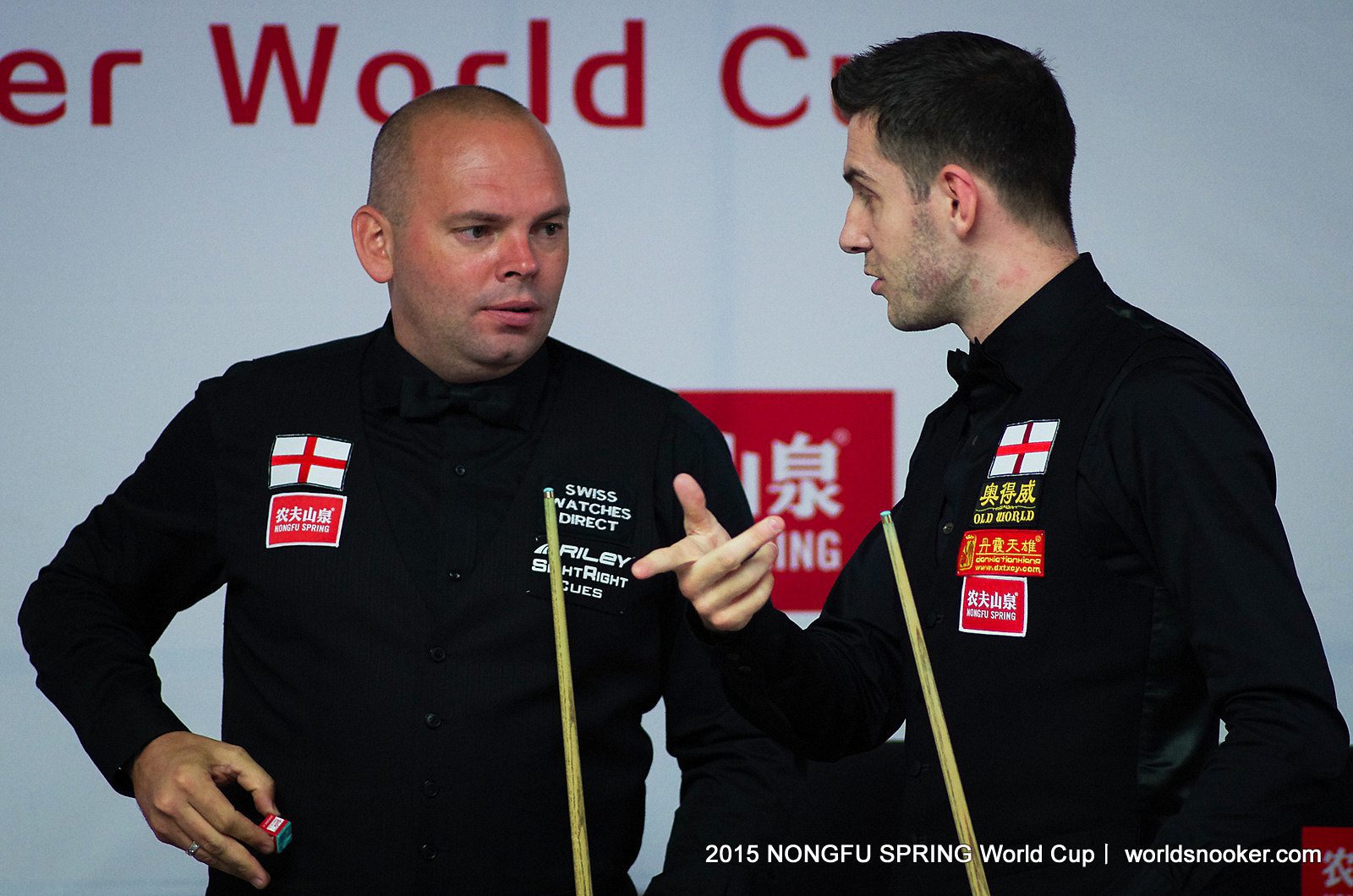 World Cup Groups to be Decided

All four groups in the 2015 World Cup will go down to the final round of matches on Friday in Wuxi. Three teams remain in realistic contention in Groups A, B and C, while in Group D there are four nations squabbling for the two coveted spots that grant a[Read More…] 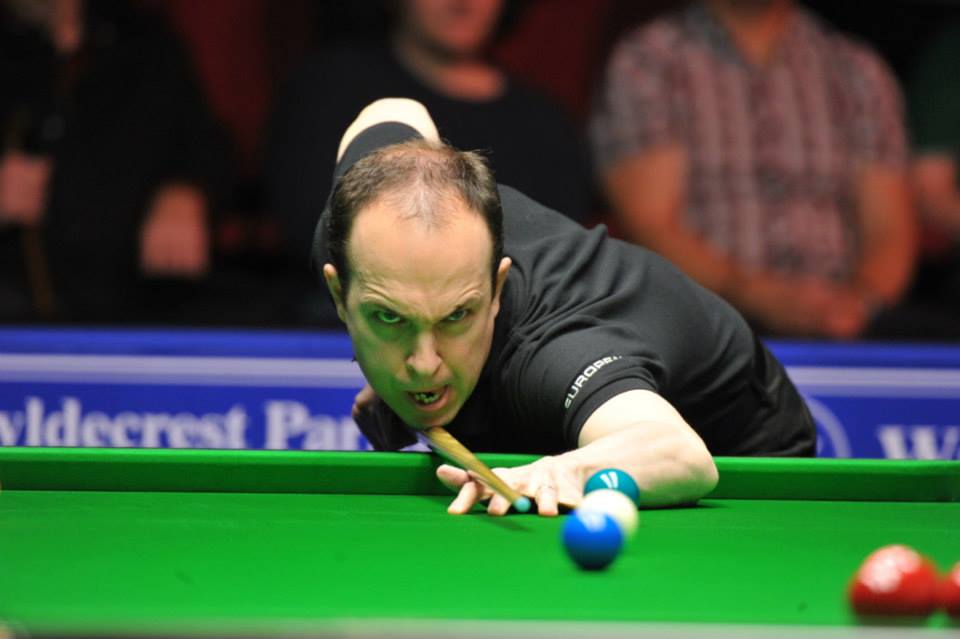 O’Brien and Ayouri Among Australian Qualifiers

After five busy days in Crawley, the Australian Open qualifiers have reached a conclusion with 16 competitors booking their trip down under. Ireland’s Fergal O’Brien was 2-1 down early on to Joe Swail in their final round contest but reeled off four frames on the trot to deny the Northern[Read More…]

Barry Hawkins emerged from the Players Championship Grand Final with his second ranking event title after a dominant display over Gerard Greene in Preston. The Englishman overpowered surprise package Greene 4-0 in the final to land a deserved piece of silverware. Greene had done excellently all week to reach his[Read More…]

Saturday will see the conclusion of the Players Championship Grand Final as a fourth champion will be crowned at the Guild Hall in Preston. The quarter-finals took place yesterday with three of the four encounters producing expected winners. However, the opening bout of the day saw a battle of Northern Ireland[Read More…]

The penultimate day of the Players Championship Grand Final sees the round of the last 8 take place with one notable exception to the line-up at the Guild Hall. Ronnie O’Sullivan, so often supreme this season in capturing major titles such as the Masters, Champion of Champions and the Welsh[Read More…]

Ronnie O’Sullivan won his first trophy of the season after a superb display in the final of the Paul Hunter Classic in Furth. The reigning world champion has not played in many events so far this season, this being his third, but looked in fine form as he improved through[Read More…]