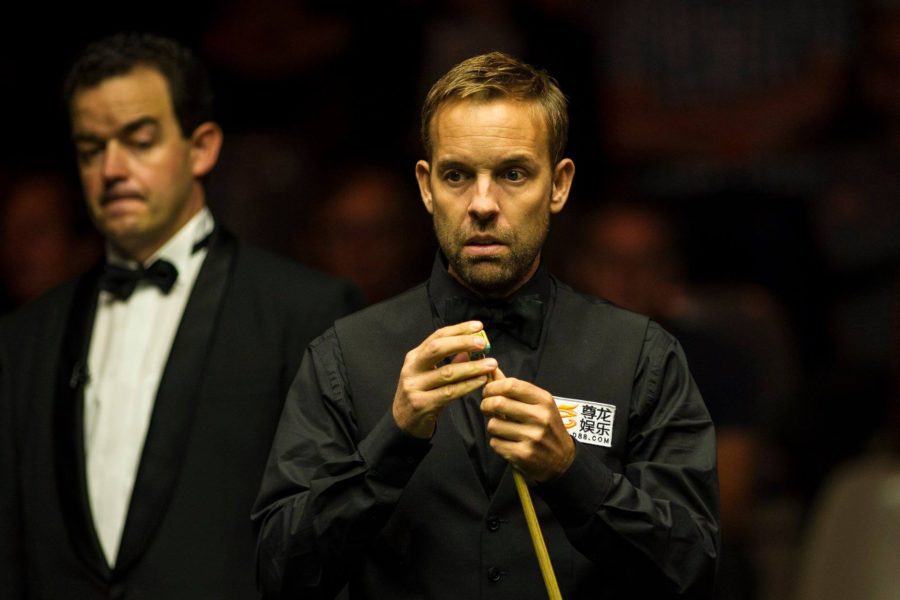 Defending champion Mark Williams is out of the Northern Ireland Open after a scrappy 4-3 defeat to Ali Carter at the Waterfront Hall on Wednesday. The Welshman captured a first ranking title in almost seven years when he edged Yan Bingtao in a dramatic final twelve months ago, a victory[Read More…] 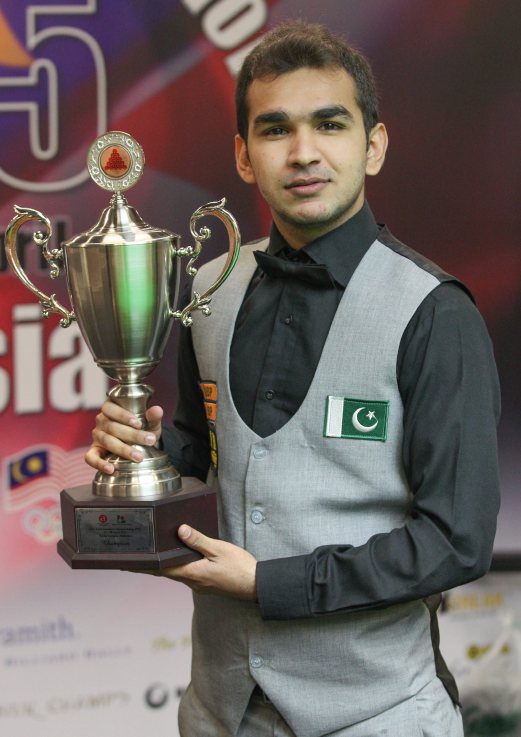 Pakistan’s Hamza Akbar caused a major upset as he knocked out Jamie Jones in the first round of qualifying for the Betfred World Championship. Akbar, in his rookie season as a professional after winning the 2015 Asian Championship, had not previously won a match on the Main Tour. However, the[Read More…]