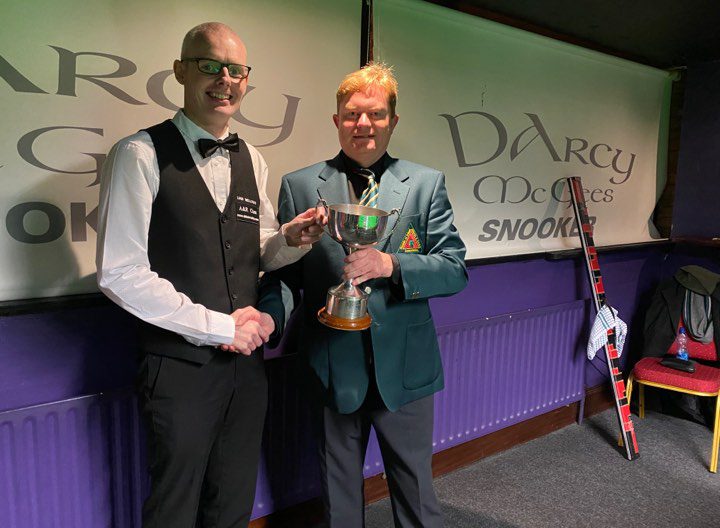 Rodney Goggins triumphed in the Hickson’s Centra Open at the weekend, the second Irish senior ranking event of the 2019/20 campaign that was staged at D’arcy McGees in Dublin. 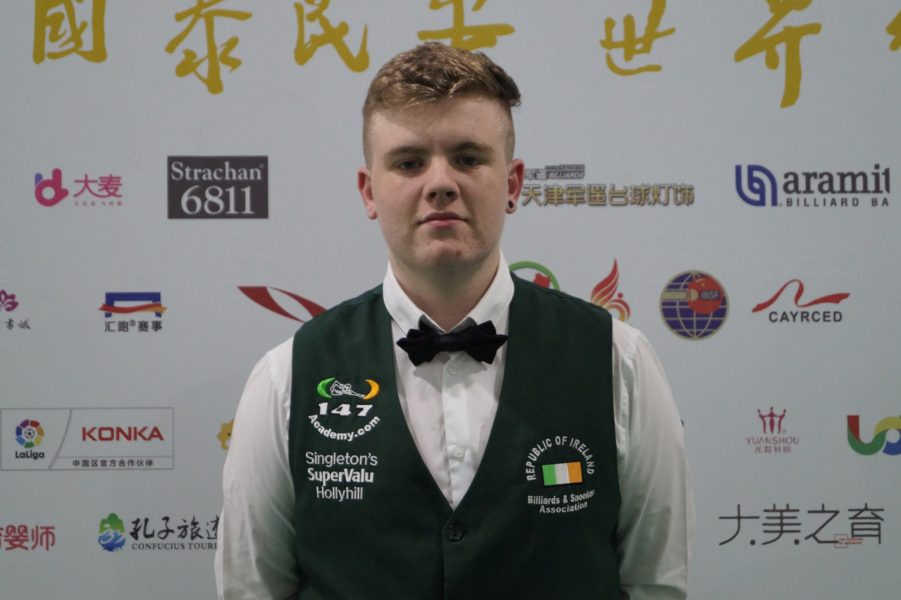 Teenager Aaron Hill beat former professional Joe Delaney 4-3 to win the Hickson’s Centra Open at Celbridge Snooker Club at the weekend – his maiden senior Irish ranking event title. Just a few weeks after a terrific run to the final of the IBSF Under-16 World Championship in Russia, Hill[Read More…] 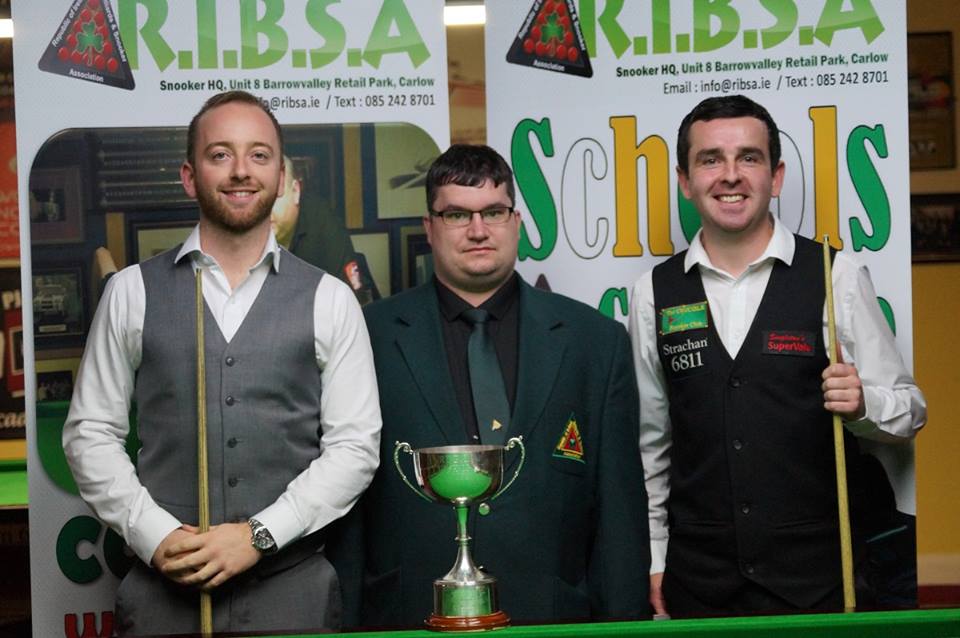 The second ranking event of the Irish RIBSA (Republic of Ireland Billiards and Snooker Association) campaign takes place this weekend with The Hickson’s Centra Open in County Kildare. As per the decision to stage the tournaments during this season across the country, as opposed to solely at the Ivy Rooms[Read More…]