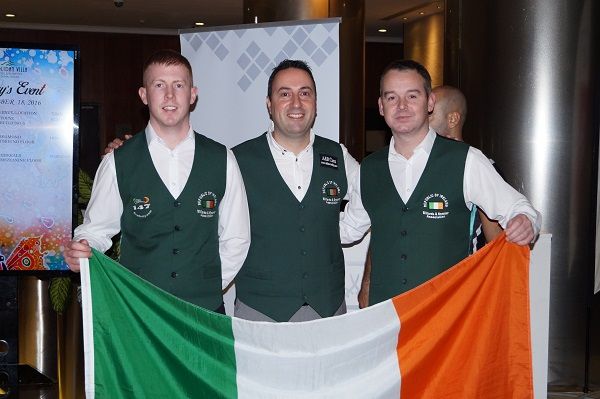 Irish trio Michael Judge, TJ Dowling and Jason Devaney have all reached the knockout stages of the 2016 IBSF World Amateur Championship in Qatar. In truth, this is really where the tournament begins proper as the niceties of the opening exchanges have concluded. An incredible 78 out of the initial[Read More…]

129 players head to Doha in Qatar this weekend for the 2016 IBSF World Championship. Among them is a strong three-man Irish team comprising TJ Dowling, Michael Judge and Jason Devaney. Dowling earned his place after capturing a third National Championship in May – an incredible 18 years after his[Read More…] 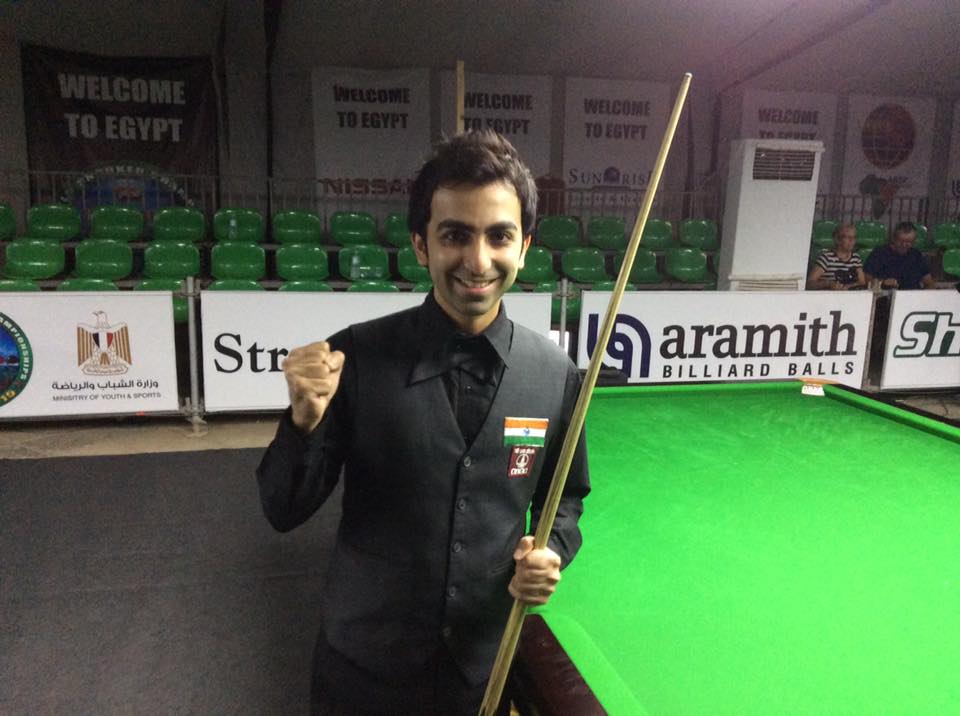 Pankaj Advani won the IBSF World Championship for a second time in his career after an 8-6 victory over Zhao Xintong on Saturday. It marks an incredible 15th world title for the Indian, adding to his previous triumphs in six-red snooker and billiards. The 30 year-old will once again be[Read More…] 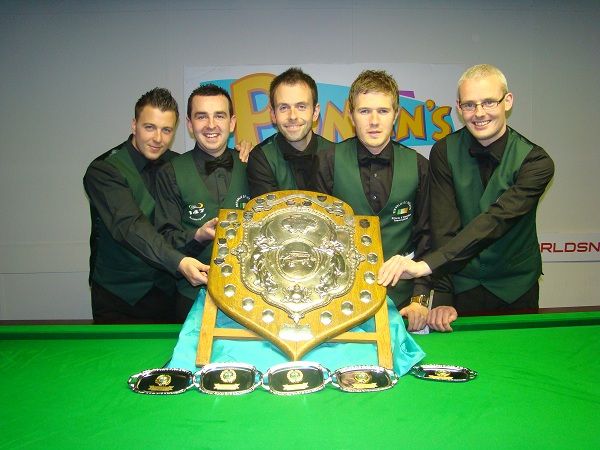 Casey Bows Out in World Amateurs

Greg Casey produced a spirited fight back but ultimately fell short in his IBSF World Championship quarter-final with Lukas Kleckers today in Egypt. The Cork cueist was the last remaining Irishman left in the Men’s draw having battled his way through with four knockout phase wins – including an impressive[Read More…] 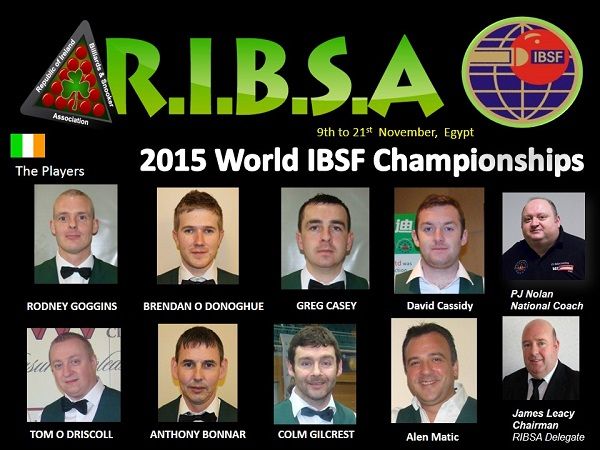 The 2015 IBSF World Championship gets under way in Egypt on Monday. A strong eight-man team representing Ireland in the Men’s and Masters events have made the trek to Hurgada in search of global glory. The Masters team consists of Tom O’Driscoll, Anthony Bonnar, Alen Matic and Colm Gilcreest but[Read More…] 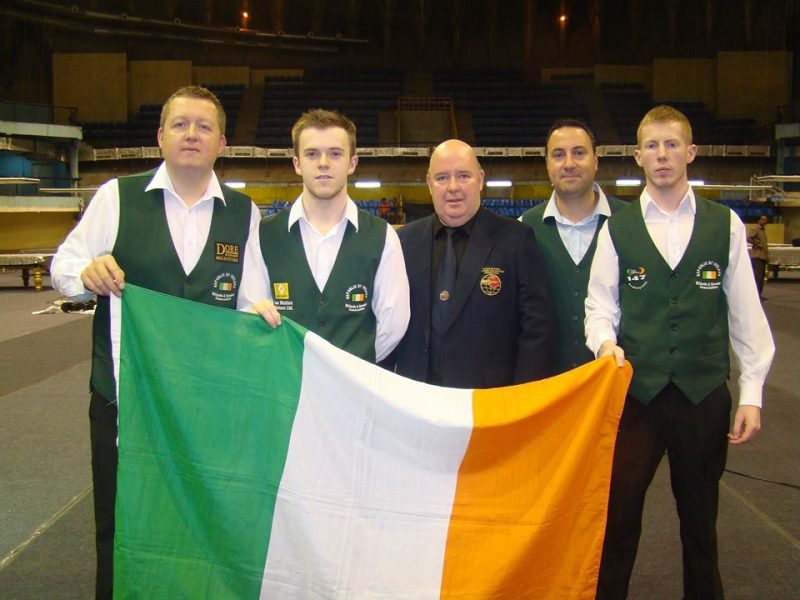 Boileau’s Blog: “My aim is to get on the tour for next season”

Josh Boileau returns for his third blog of the season as he reflects on the last month and his year in general as 2014 draws to a close.