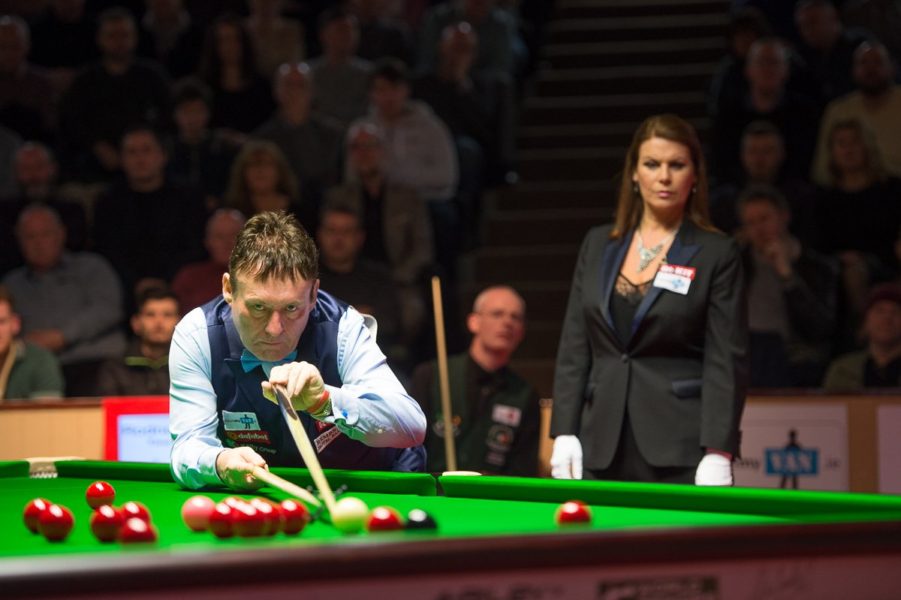 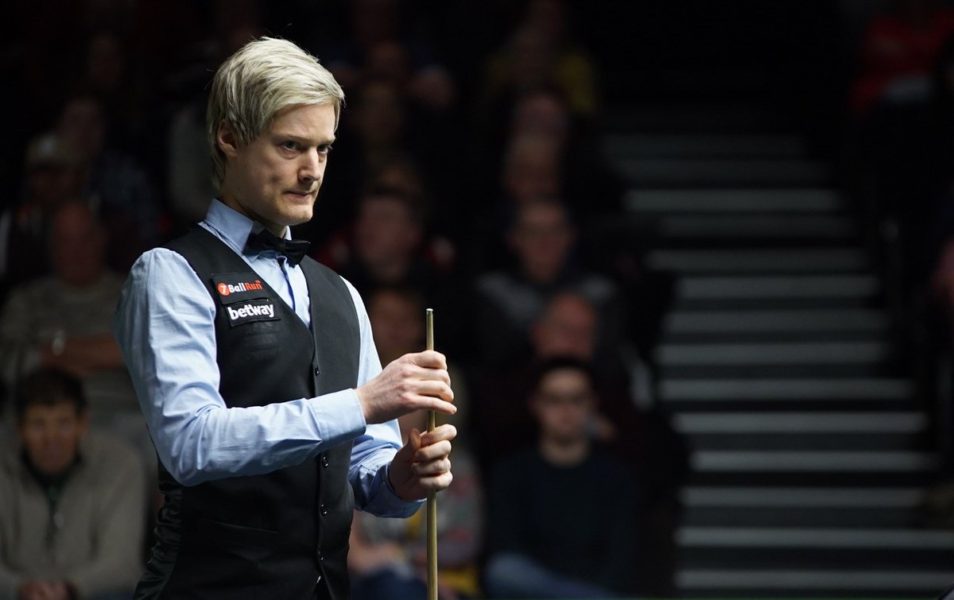 It didn’t take long for snooker in January to get under way as the action broke off on New Year’s Day with the start of the Championship League. Championship League Back on the calendar for the twelfth consecutive season, the annual invitational event follows the usual format. Seven groups consisting[Read More…] 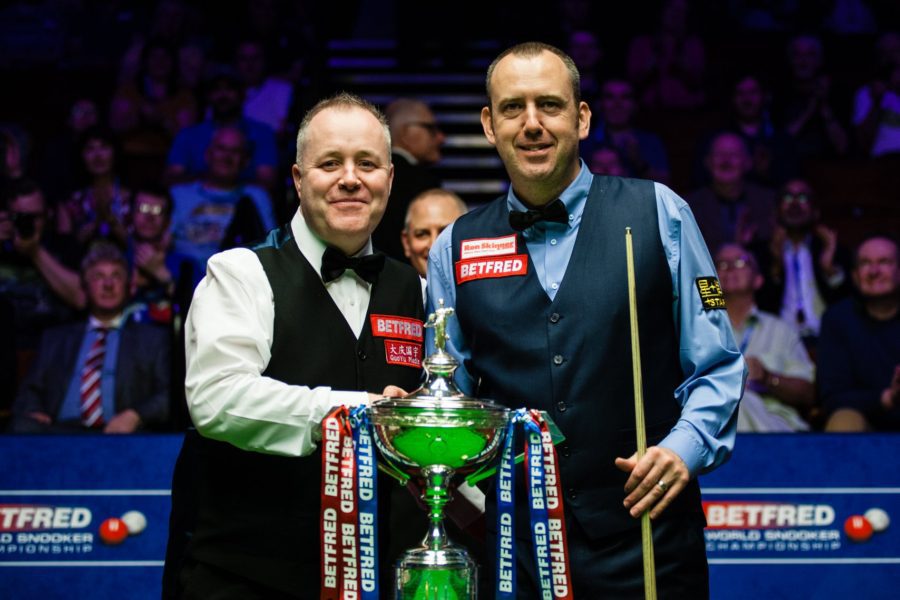 We’ve nearly made it to the end of another year and it’s time to wrap up the annual rewiew on SnookerHQ by recalling the top 10 most read stories in 2018.