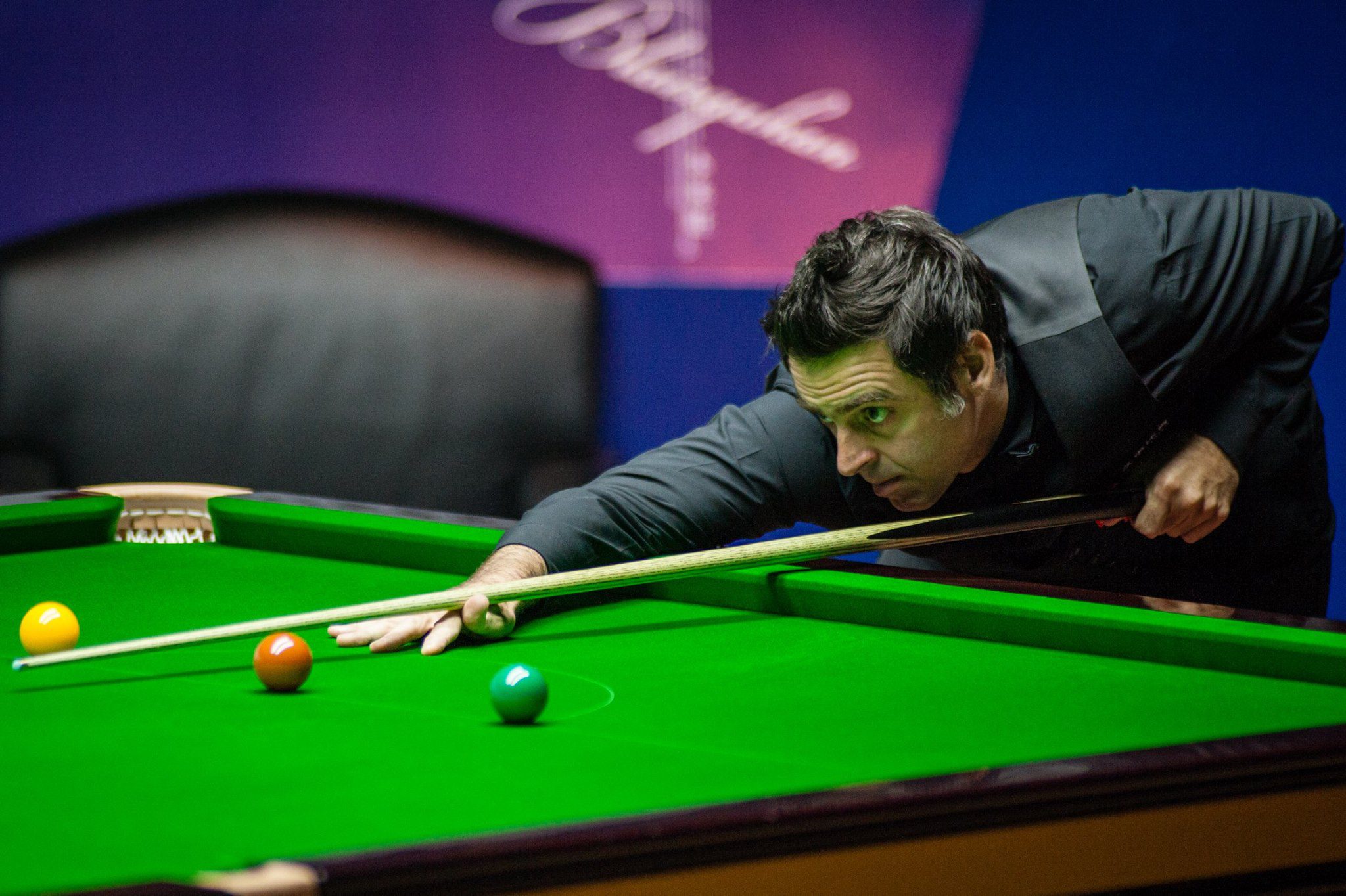 A fantastic looking last 16 line-up remains in the hunt for Shanghai Masters glory in China this week. By the end of Thursday’s order of play, only four contenders will remain as the manic schedule continues apace with Saturday’s final showdown in sight. Perhaps indicative of how the Shanghai Masters is[Read More…] 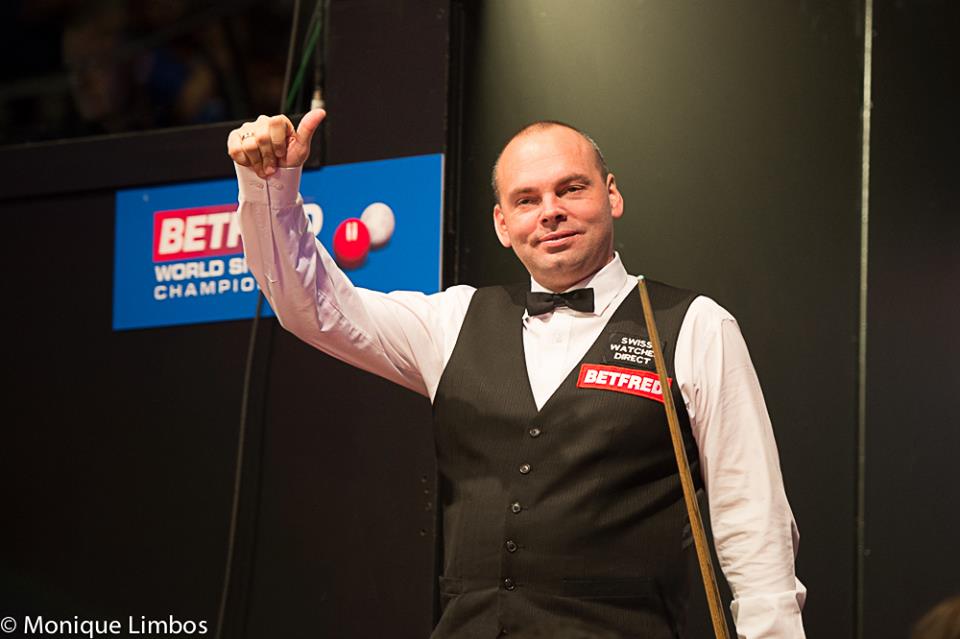 Stuart Bingham and John Higgins safely negotiated the second round of the UK Championship on Saturday. However, former champion Mark Williams crashed out in a decider after losing the final three frames to Tom Ford in a 6-5 defeat. Irishman Ken Doherty, three times a runner-up in the tournament, also[Read More…]