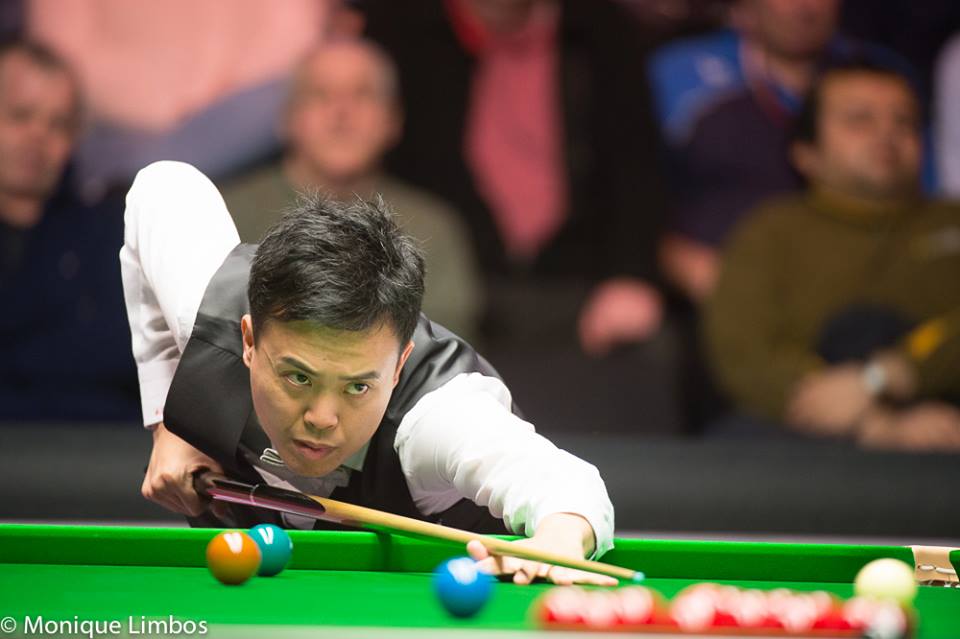 Former runner-up Marco Fu crashed out of the International Championship in qualifying at the Guild Hall on Wednesday. The world number six became the highest profile casualty of the preliminaries so far in Preston as he succumbed to a 6-4 defeat to Thailand’s Akani Songsersmawad. The 39 year-old led 3-1[Read More…]

Former champion Thepchaiya Un-Nooh is one of four players who remain in the hunt for Six Red World Championship glory this week in Bangkok. The Thai, winner of this event two years ago, delighted his home support with dramatic victories over Stuart Bingham and Liang Wenbo. The 32 year-old led[Read More…]

Marco Fu thrilled his legion of home support as the inaugural Hong Kong Masters got under way at the Queen Elizabeth Stadium on Thursday. The Hong Kong star came from 3-1 down to beat Barry Hawkins 5-3 and reach the last four of the lucrative invitational tournament. The top eight[Read More…] 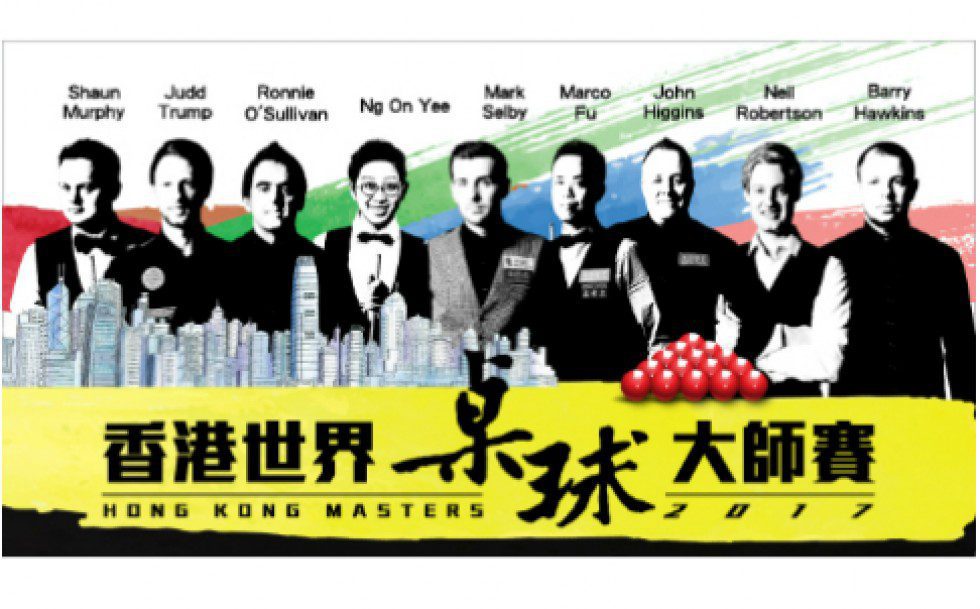 Snooker returns for the elite with the Hong Kong Masters this week at the Queen Elizabeth Stadium on Thursday. The top eight players in the world rankings have been invited to contest a lucrative invitational event in the autonomous region. Only Ding Junhui declined to take part, reportedly because his[Read More…] 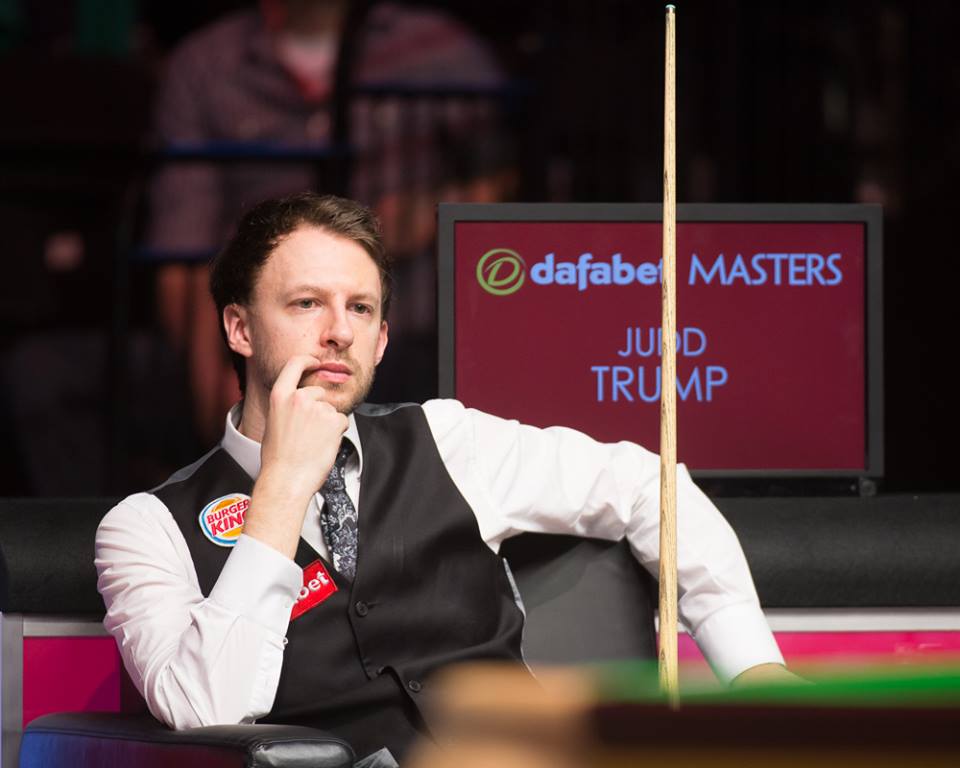 Judd Trump and Marco Fu comfortably qualified for the China Championship on a good day for the higher ranked players in Preston on Monday. Both seeds were playing their first match of the new campaign after opting out of the Riga Masters, thus missing last week’s initial qualifying stage at[Read More…] 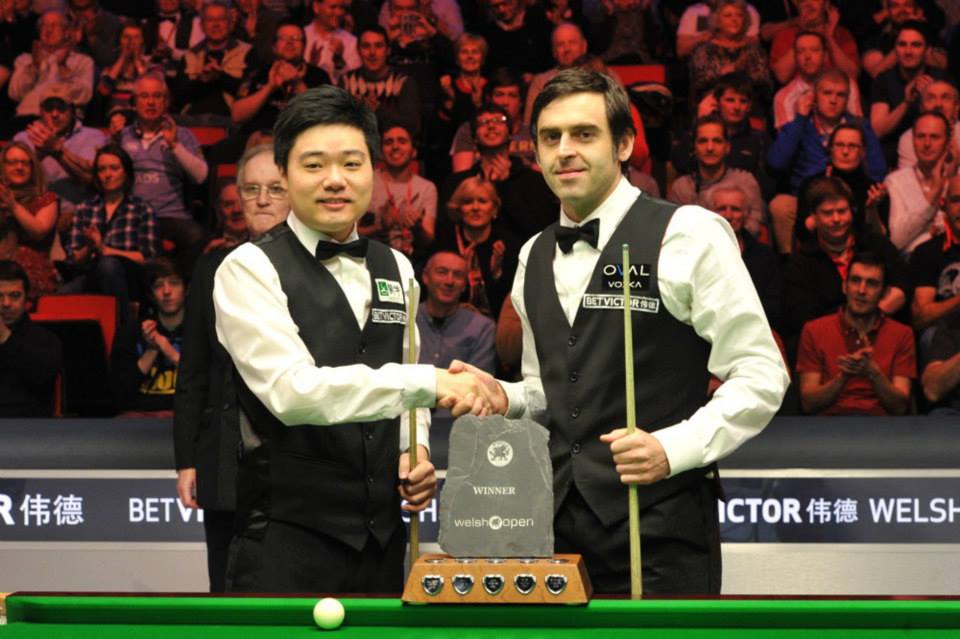 144 have become just eight as the World Championship embarks on the quarter-final stage at the Crucible Theatre in Sheffield. Four former champions remain in contention to win the sport’s blue riband event, and with it the whopping £375,000 champion’s cheque. Arguably the tie of the round is the eagerly anticipated clash[Read More…]

Marco Fu staged a remarkable comeback in a dramatic third day at the World Championship in Sheffield on Monday. Four seeds somehow all managed to emerge from the first round unscathed despite having to battle extremely hard for their places in the last 16. None did so more than Hong[Read More…] 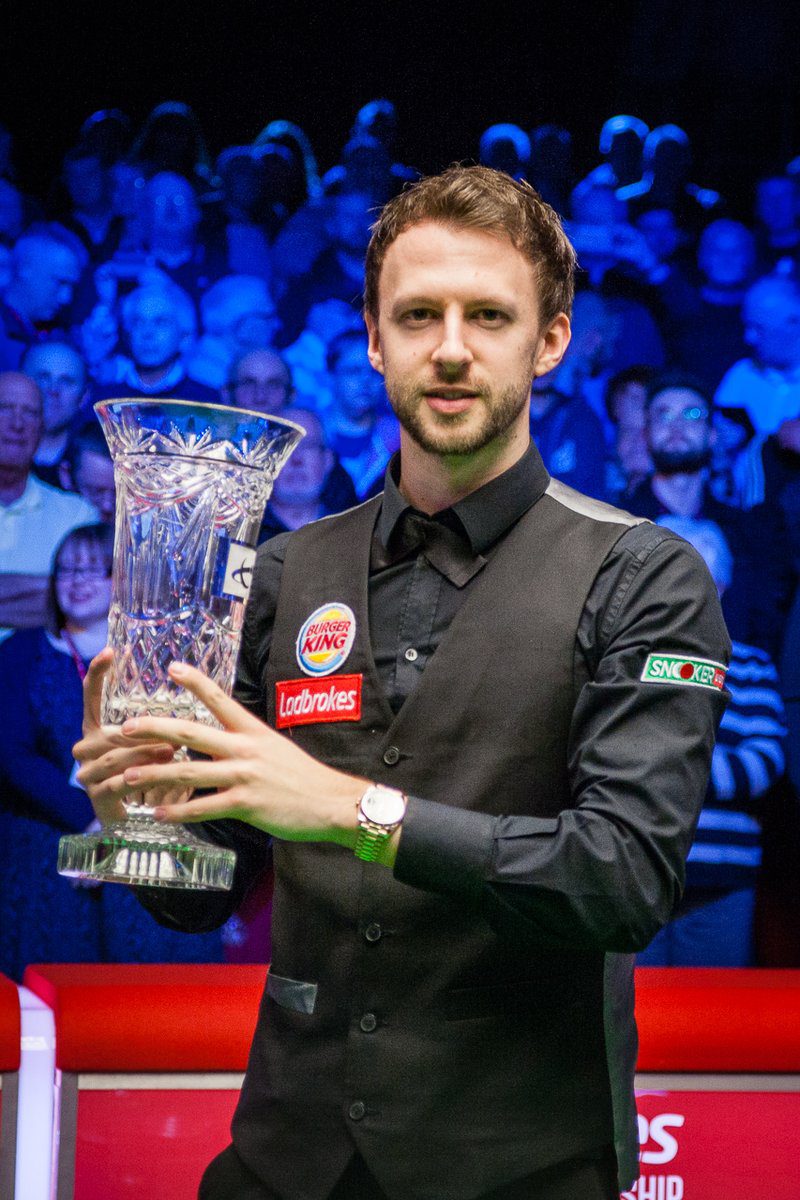 Judd Trump came from behind to superbly win the Players Championship, beating Marco Fu 10-8 in front of a big crowd in Llandudno. Trump had lost in his last three ranking event finals, all this season including the last two tournaments he entered, but scored heavily to add to his[Read More…] 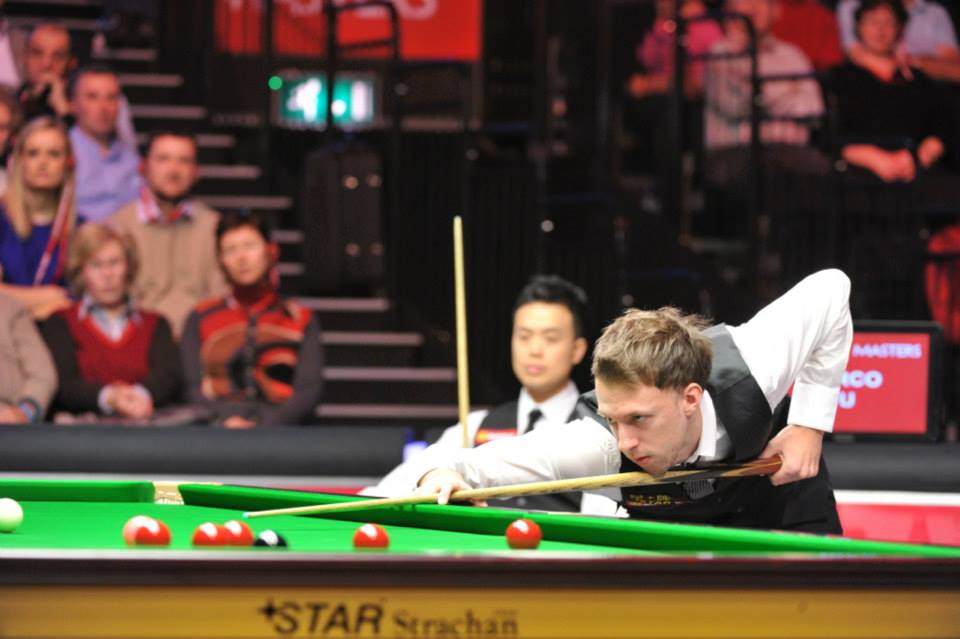 Judd Trump and Marco Fu will contest the final of the Players Championship after each emerged from tight semi-final encounters this weekend in Wales. On Friday, Trump reached a third ranking event final in succession with a 6-4 triumph over Ali Carter. Fu then battled back from behind to pip[Read More…] 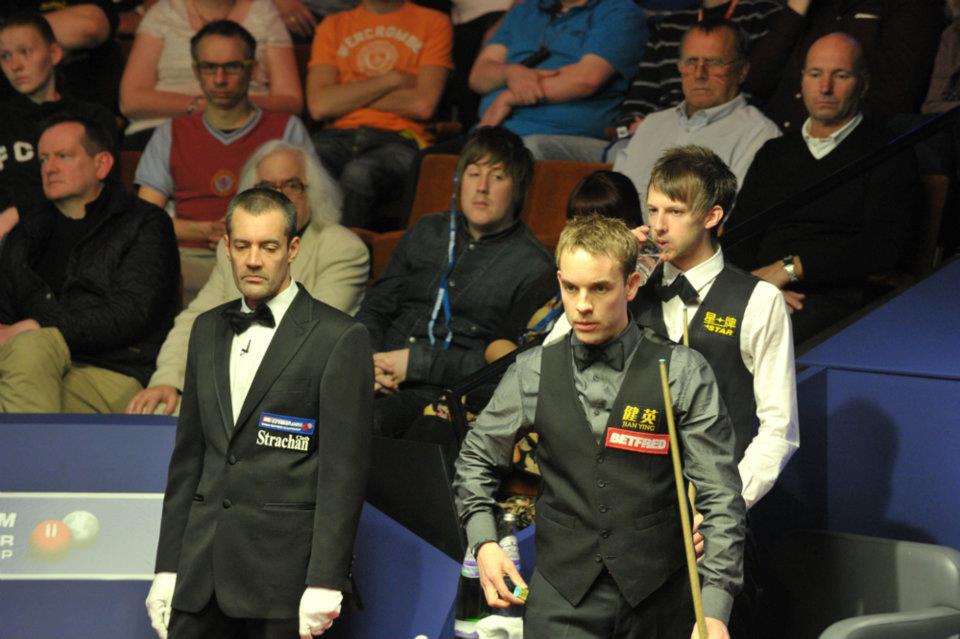 Four players remain in the hunt for the lucrative Players Championship title in Llandudno this week. The field of 16 players, invited based on their high earnings from this season, has been whittled down to the semi-finalists after eight sessions of action in Wales. Host broadcaster ITV’s horse racing coverage[Read More…]