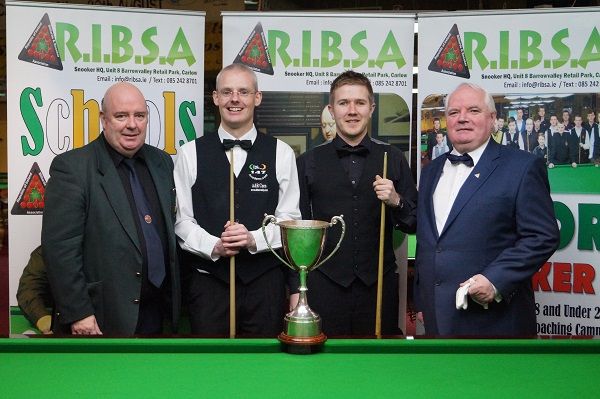 Brendan O’Donoghue regained the Irish National Senior Championship after a 7-3 victory over Rodney Goggins at the Ivy Rooms on Sunday. The Nenagh native had been one of the pre-tournament favourites after a strong season which saw him capture two out of the six previous ranking events this term. After[Read More…] 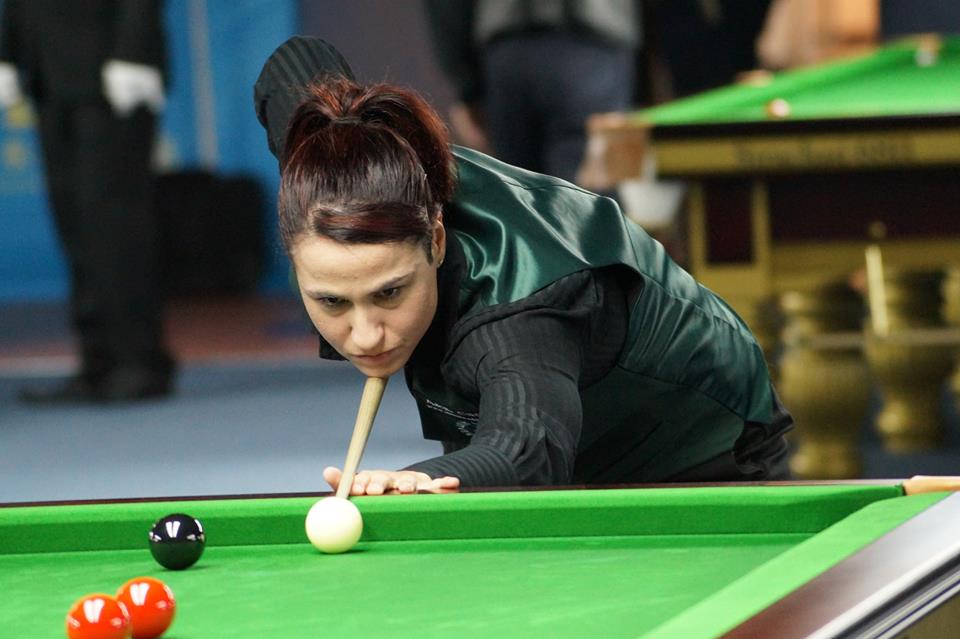 The RIBSA Ladies National Championship gets under way this weekend at Newbridge CYMS in County Kildare. Michelle Sherwin has dominated the game in Ireland for more than a decade but one player who has been making waves of late and is seeking to end Sherwin’s reign at the top is[Read More…]