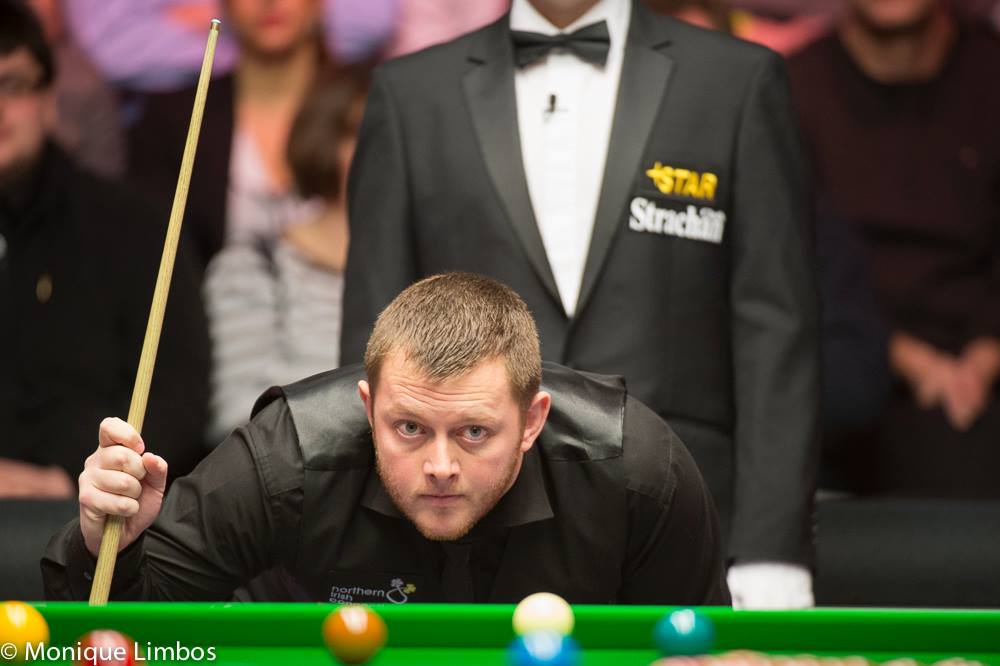 Mark Allen won his grudge match with Mark Joyce to reach the second round of his home event at the Northern Ireland Open on Tuesday. In a fiery contest, the Antrim man ousted old foe Joyce 4-1 in front of an army of local supporters in Belfast. The origin of[Read More…] 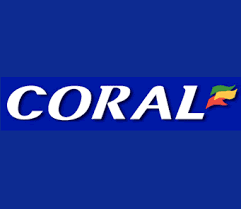 Northern Ireland Open title sponsor Coral will once again donate £50 to Jessie May Children’s Hospice at Home for every century break made during the seven days of this week’s tournament. The event runs until Sunday at the Titanic Exhibition Centre in Belfast, featuring top stars including Ronnie O’Sullivan and[Read More…] 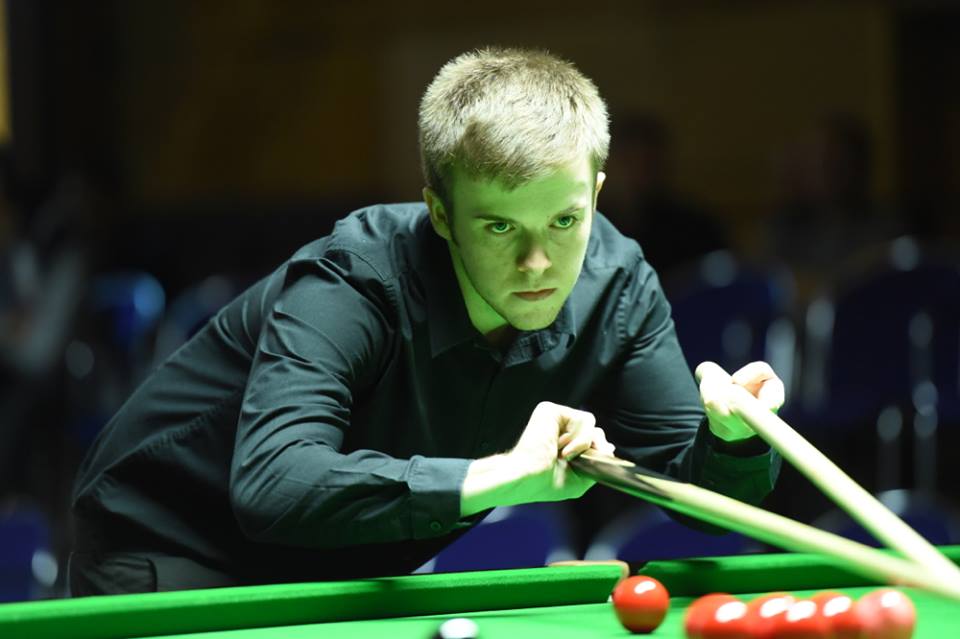 Josh Boileau earned his second win of the season with a hard-fought and nervy victory over Mike Dunn at the Northern Ireland Open on Monday. The Kildare cueist had only one other victory to his name in what is his rookie campaign on the Main Tour – a 4-2 victory[Read More…] 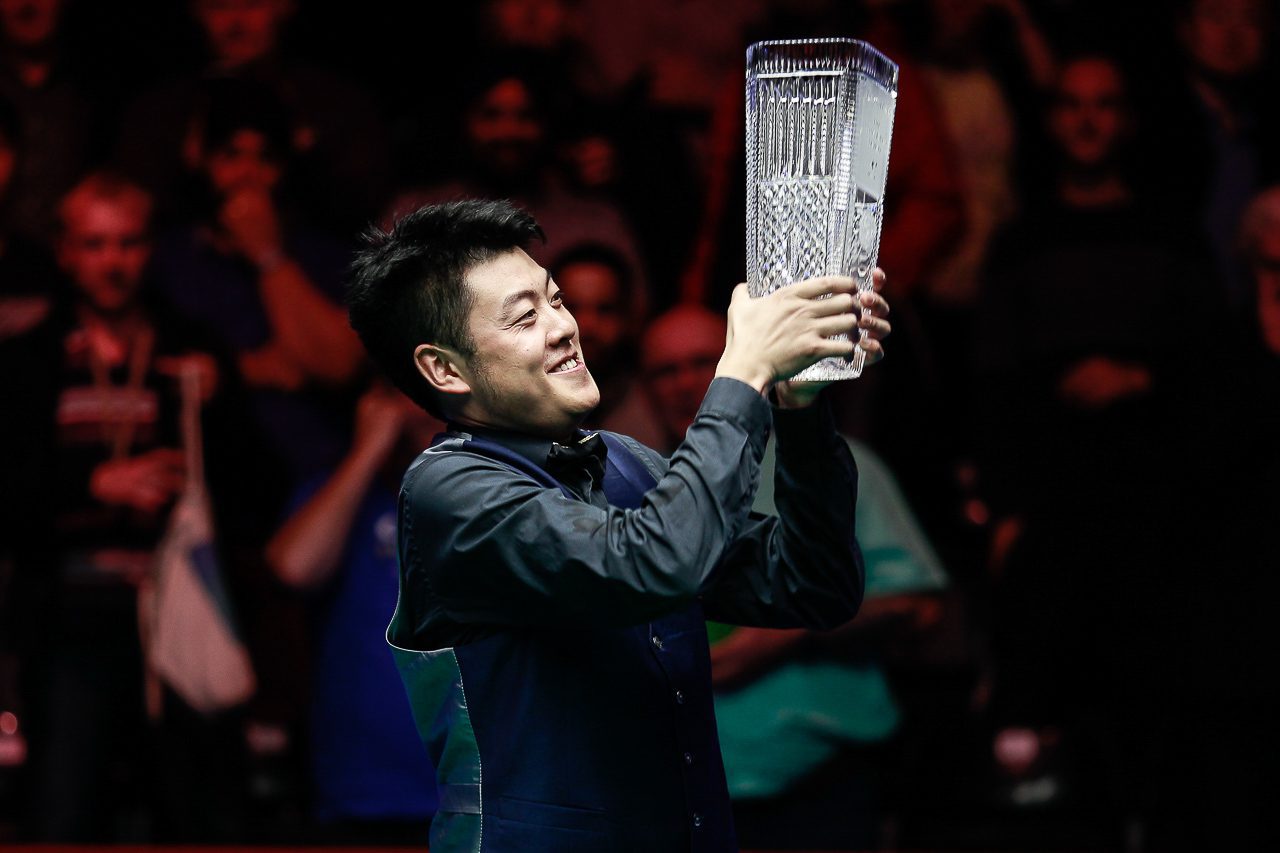 Northern Ireland Next for Liang Wenbo

The first hectic period in this season’s schedule continues this week with the Northern Ireland Open in Belfast. It marks the return of the potentially very lucrative Home Nations series, which comprises four tournaments in England, Northern Ireland, Scotland and Wales during this campaign. Should someone manage the unlikely feat[Read More…]

World Snooker is delighted to announce Coral as the title sponsor of the new Home Nations series. The three remaining events in the series – the Northern Ireland Open, Scottish Open and Welsh Open – will all be title-sponsored by Coral. This follows their successful sponsorship of the recent Coral[Read More…]