Big Names Through on Day Two

Judd Trump and Mark Selby eased into the second round of the Players Championship Grand Final on Wednesday after comfortable 4-0 whitewash wins in Bangkok. The Englishmen were rarely seriously troubled against Luca Brecel and Dominic Dale respectively and remain on course for a potential semi-final clash on Saturday. Trump[Read More…] 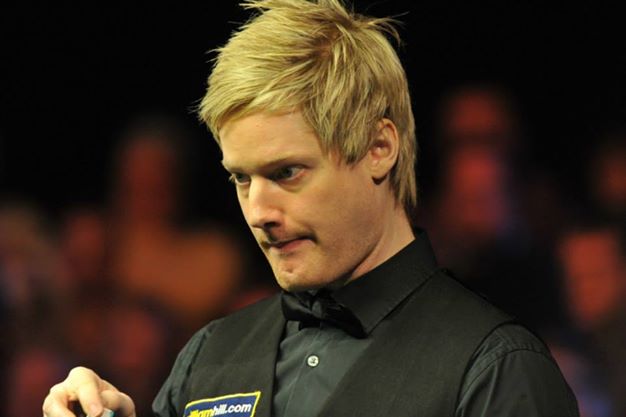 Two-time runner-up Neil Robertson came from 3-1 down to beat Marco Fu in a deciding frame on the opening day of the 2015 Players Championship Grand Final in Thailand. The Australian, beaten finalist in 2012 and 2013, appeared to be heading for an early exit but fought well to reverse[Read More…] 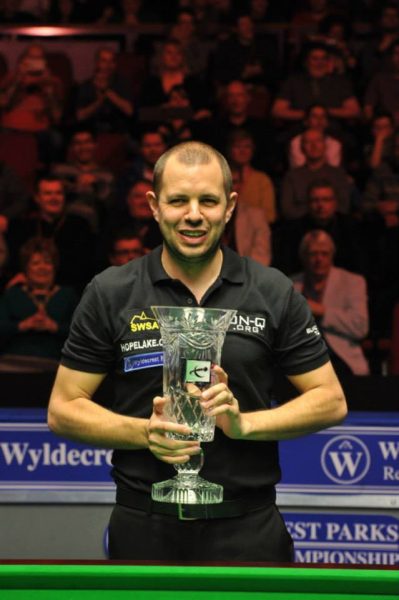 Think you can catch a breather now that the World Grand Prix is over? Think again! Tuesday sees the start of the Players Championship Grand Final, for the first time taking place in Thailand. Last year’s edition was supposed to be held in Bangkok before political unrest in the country[Read More…] 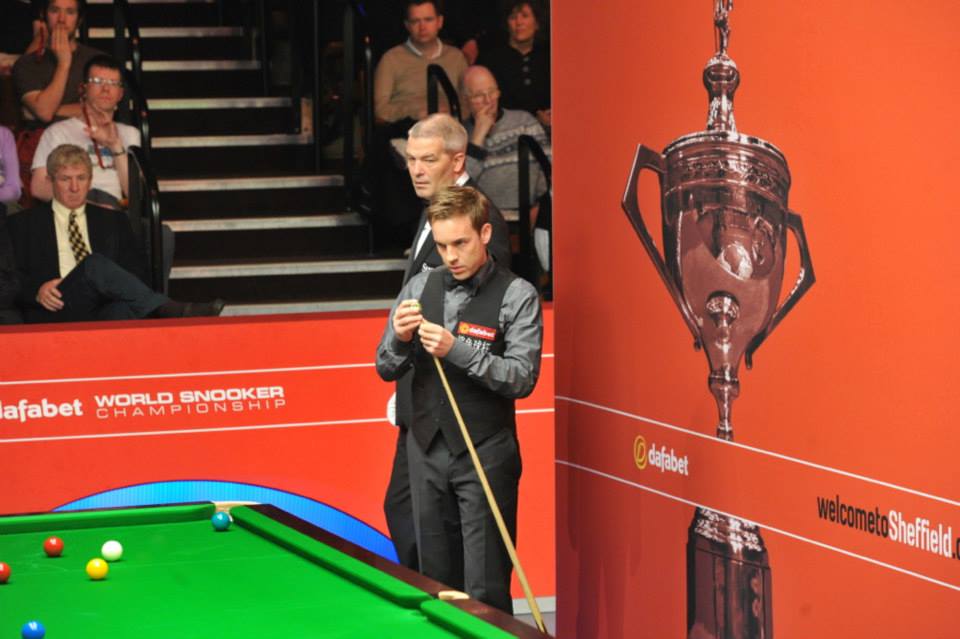 As 2014 draws to a close in the next few days, it’s time to reflect on what has been another entertaining year full of drama both on and off the table. There have been many stories over the last 12 months worthy of recalling, from title triumphs to near misses, comebacks[Read More…]