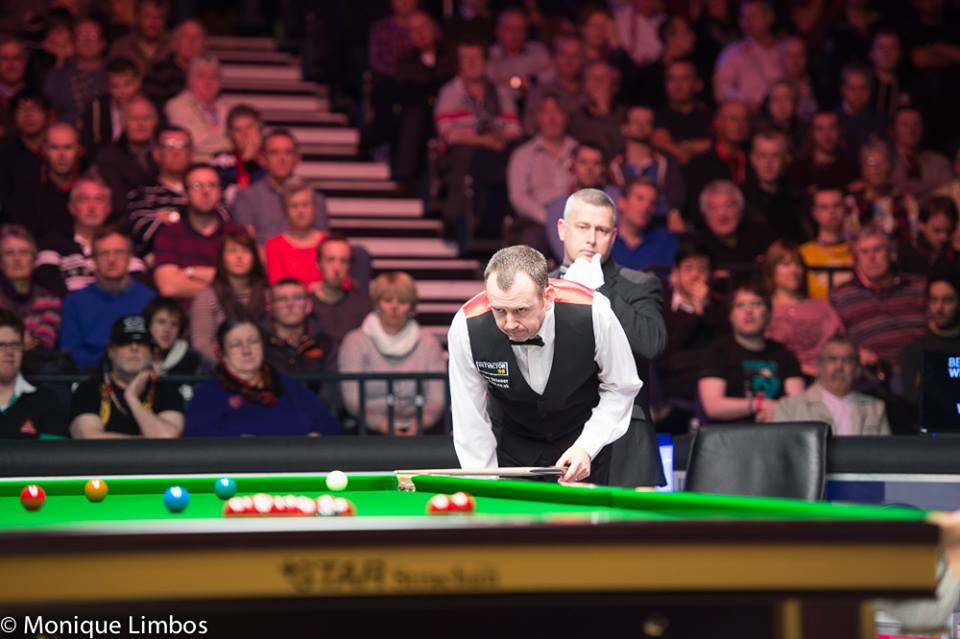 Winning Williams in Another Quarter-Final

Mark Williams came from 3-1 down to beat Mark Selby 4-3 in the second round of the Players Championship and further strengthen his chances of qualifying automatically for the World Championship. The in-form Welshman looked to be heading home before Selby broke down on 65 in the fifth frame with[Read More…] 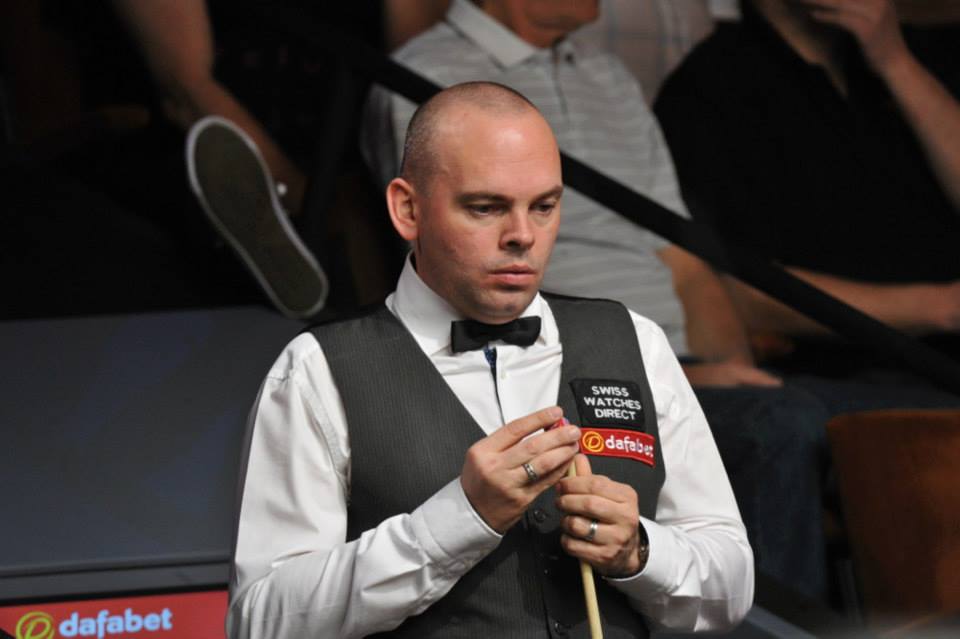 Stuart Bingham has won his second event of the season after emerging victorious in the Haining Open on Friday. The 38 year-old won the Shanghai Masters at the end of September and has added this campaign’s second Asian Tour event. Indeed, Bingham has clearly taken a liking to the minor[Read More…] 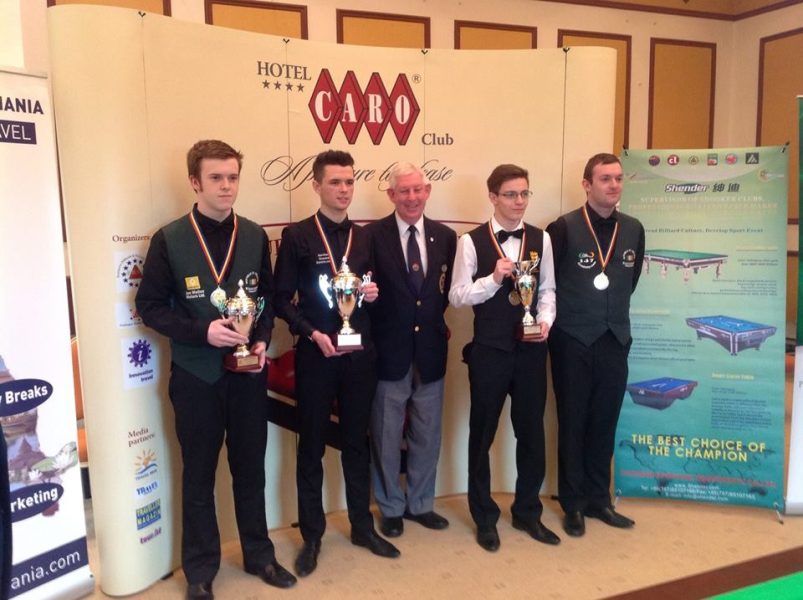 Ryan Day made his maiden maximum break in tournament play but was unable to reach the semi-finals of the Haining Open in China. The Welshman compiled the 147 break in a 4-1 victory over Chinese Cao Yupeng in the last 32. In a quick 10-minute break, Day was rarely out[Read More…] 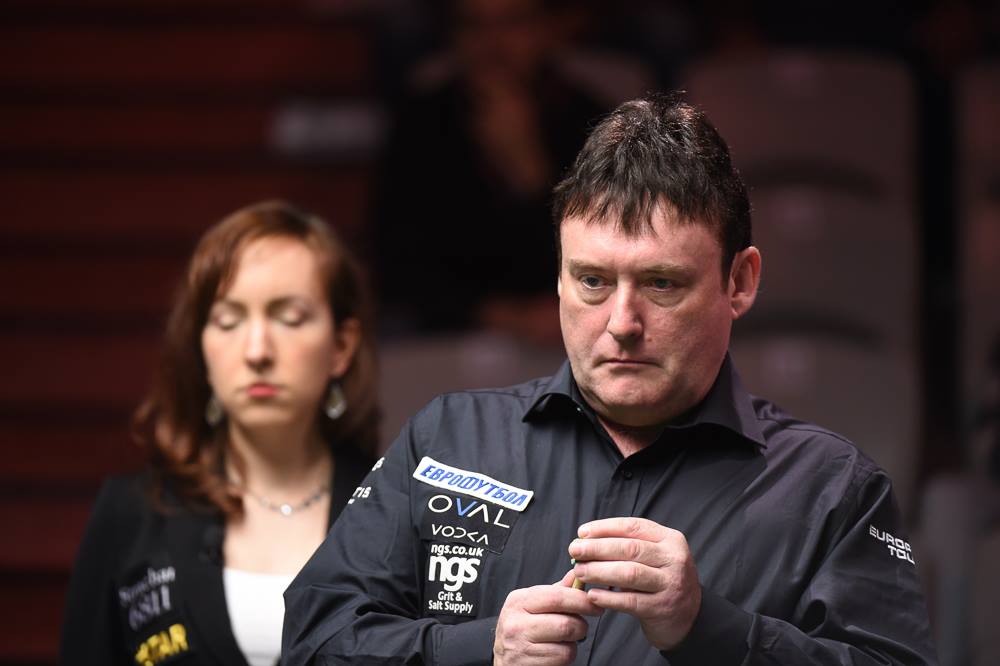 White Hanging on in Haining

The second Asian Tour event of the season is taking place this week in China, known as the Haining Open. Already down to the last 32 stage, Jimmy White has continued his promising form of late as a brace of victories has sent him into the third round. The ‘Whirlwind’,[Read More…]