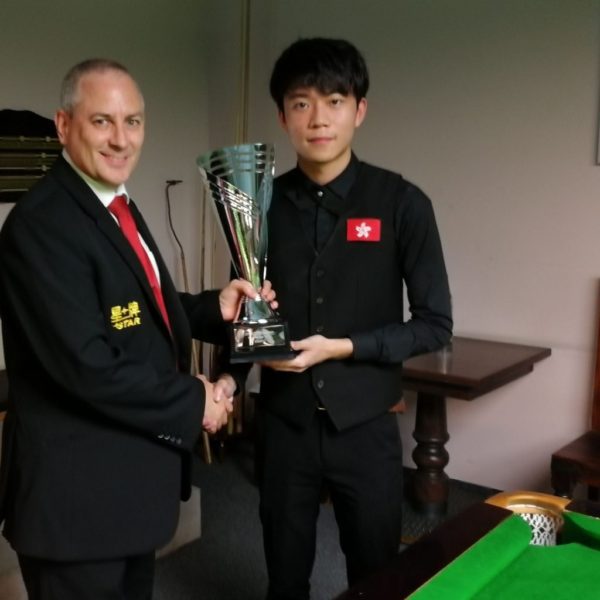 Invitational snooker event the Six Red World Championship has dominated the agenda this week but there’s plenty to discuss in our Friday round-up.

The China Open qualifiers concluded on Wednesday with the last match to be completed providing the biggest upset in Cannock. 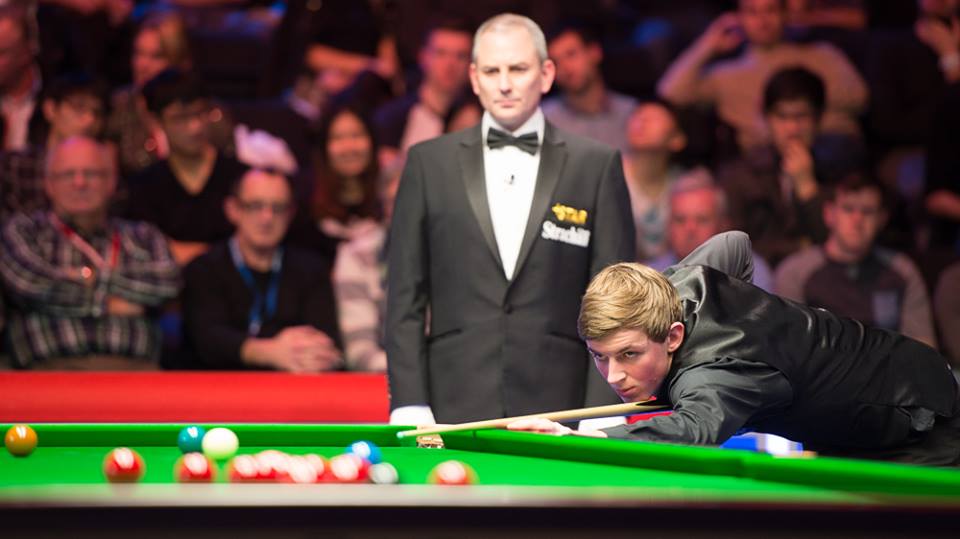 Ding and Allen Dumped Out of UK

Two of the favourites for the 2014 UK Championship were ousted on Tuesday as the seeds’ domination came to an abrupt end. Two-time champion Ding Junhui and 2011 runner-up Mark Allen both suffered surprising exits in the third round in York, while Joe Perry and Robert Milkins also failed to[Read More…]

Ding or Trump for German Glory

Ding Junhui and Judd Trump set up a mouth-watering final in the German Masters after contrasting victories in the last four in Berlin. Ding needed all 11 frames to see off the spirited challenge of Welshman Ryan Day whereas Trump surrendered only the solitary frame in his rout of 42[Read More…]

A hectic few days in Berlin continues with the semi-finals of the German Masters today at the Tempodrom. After three days of action on multiple tables, proceedings return to more normal custom on Saturday with a single-table set-up for the last four. While there were shocks galore in the early[Read More…]

In the 1980s Steve Davis dominated snooker and won the majority of the titles each season. The very same, even more so perhaps, could be said about Stephen Hendry’s dominance in the following decade – particularly the first half of it. With the emergence of Ronnie O’Sullivan, John Higgins and[Read More…]

Rod Lawler won his maiden professional title at the age of 41 after beating Marco Fu 4-2 in the final of the third UK Players Tour Championship event in Gloucester. Seasoned campaigner, journeyman, stalwart of the tour. These are all terms that many players who have for years contested the[Read More…]

Dublin’s Dynamite Duo do it Again

Ken Doherty saw off stern opposition to reach the last 16 of the third Players Tour Championship event of the season at the South West Snooker Academy in Gloucester. And Fergal O’Brien added gloss to another rare positive day for Irish snooker by winning 12 of his 14 frames to[Read More…]

Luca Brecel showed no signs of letting up on his positive form since last season’s World Championship after a 5-3 victory over Craig Steadman in the opening round of the Shanghai Masters qualifiers. The Belgian star has already started the new campaign well after his breakthrough emergence in Sheffield last[Read More…]