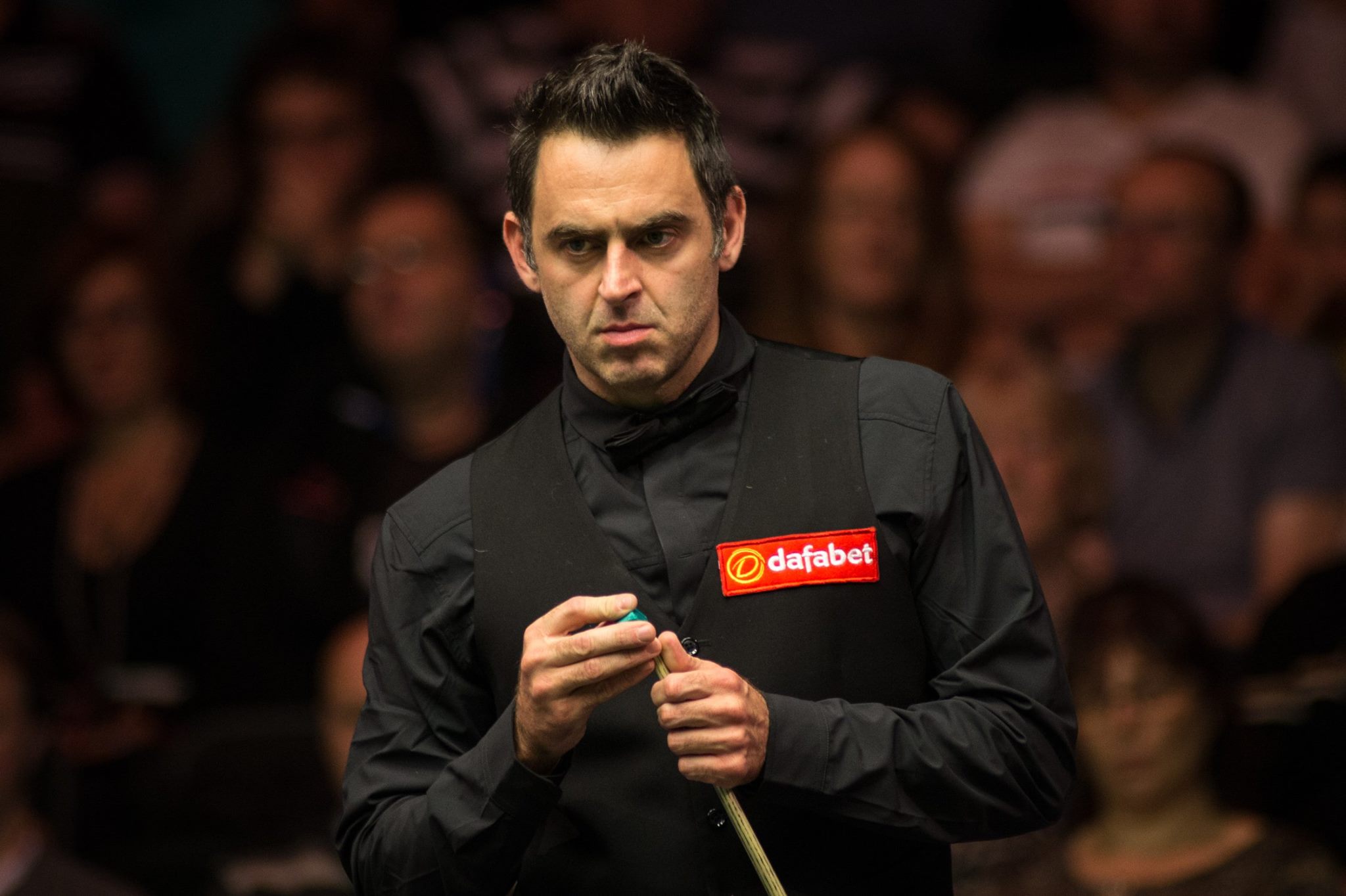 In a move that demonstrates his commitment to achieving further success in the sport, Ronnie O’Sullivan has announced his decision to join the SightRight coaching stable from the start of this season. SightRight, run by Stephen Feeney, has become a well-known coaching program across snooker, darts, and golf over the[Read More…]