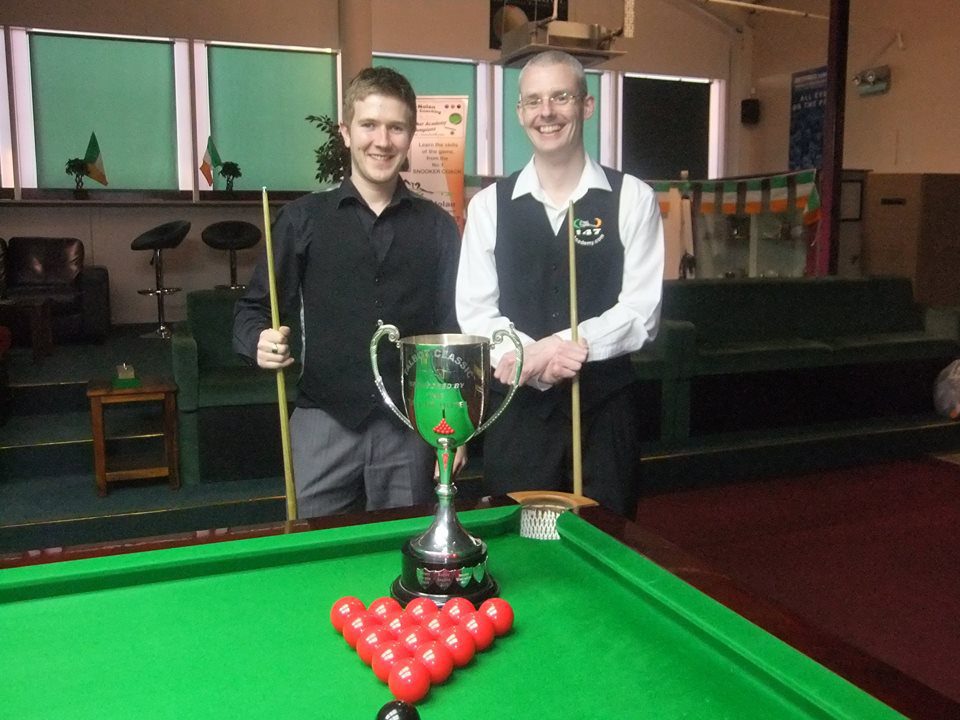 Brendan O’Donoghue won the seventh and final Irish ranking event of the season after beating top ranked Rodney Goggins 4-3 to claim the Talbot Classic. It was the third time during this campaign that the pair met each other in the final showdown and, somewhat incredibly, all three ties have[Read More…]