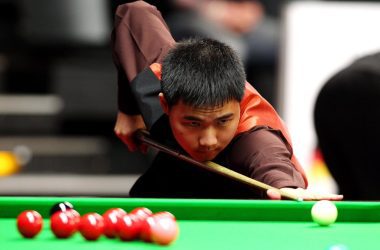 Thanawat Tirapongpaiboon has been banned from snooker for six years after an investigation into the player’s match fixing. 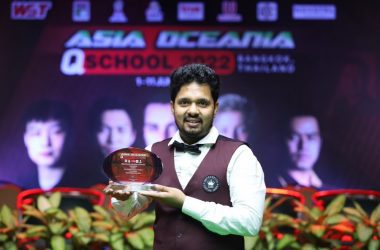 The inaugural Asia and Oceania Q School concluded on Saturday at the Royal Bangkok Sports Hall in Thailand.

The World Professional Billiards and Snooker Association has just released the following statement: “The WPBSA was today alerted to unusual betting patterns regarding the match between Thanawat Tirapongpaiboon and Martin O’Donnell at the Paul Hunter Classic in Germany.” “The WPBSA monitors betting on ALL professional snooker and has the most[Read More…] 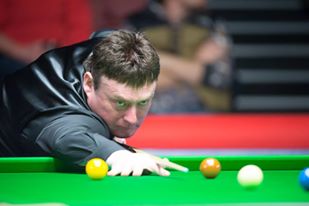 Jimmy White eased into the second round of World Championship qualifying after a comprehensive 10-3 victory over James Wattana on Saturday. The six-time world finalist lost the opening two frames against Wattana, a regular foe at the top of the game during the 1990s, but won ten out of the next[Read More…]