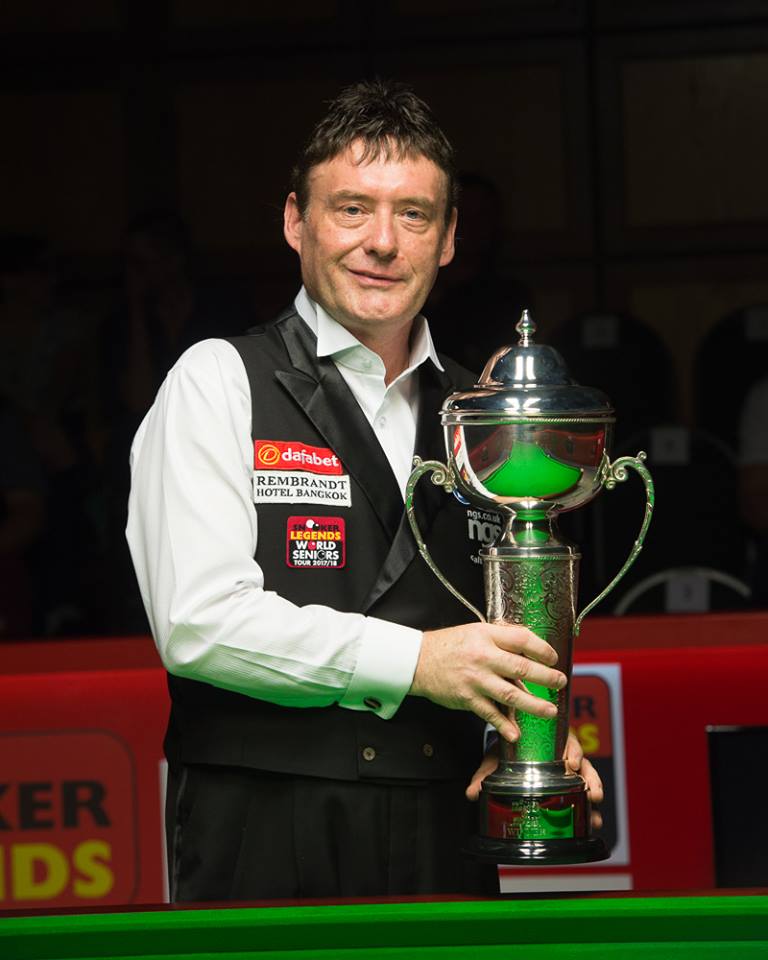 Jimmy White has won the UK Seniors Championship after a 4-2 triumph over Ken Doherty in the final on Thursday. Victory for the “Whirlwind” comes on the 25th anniversary of his biggest ever ranking event win as a professional at the 1992 UK Championship in Preston. The 55 year-old was[Read More…] 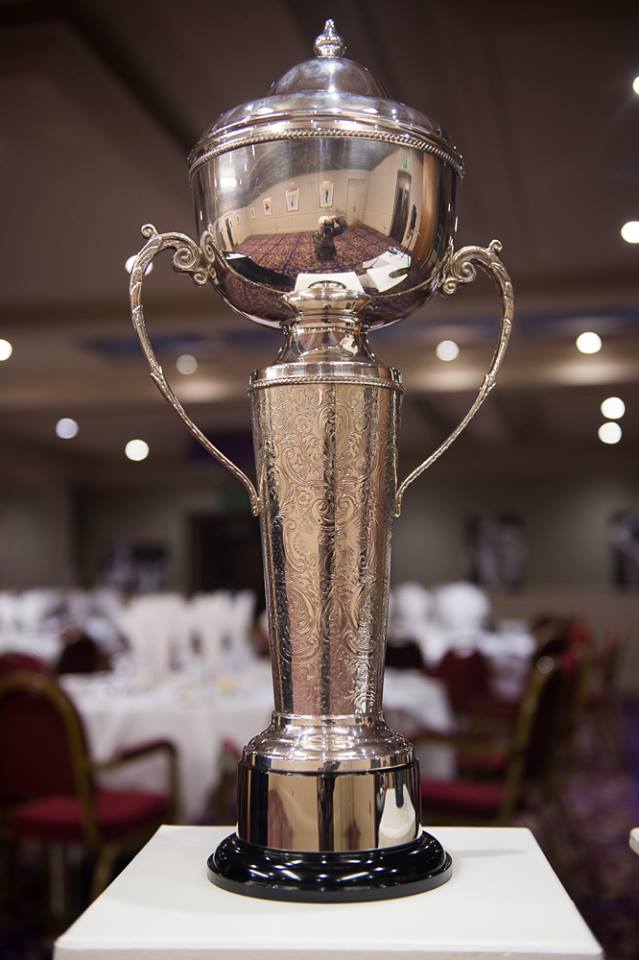