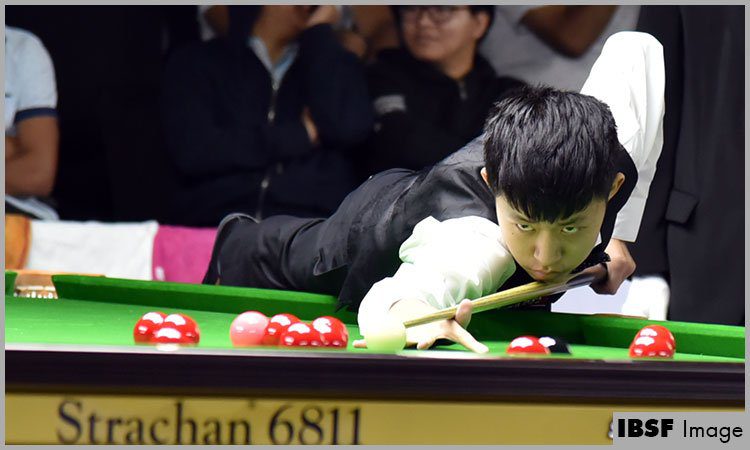 Teenager Chang Bingyu has won the IBSF World Championship after an 8-3 victory over He Guoqiang in an all-Chinese final in Myanmar. Chang, who lost to He in the last four of the IBSF World Under-18 Championship, bossed the showdown for glory at the Grand Mercure Hotel in Yangon. The[Read More…]