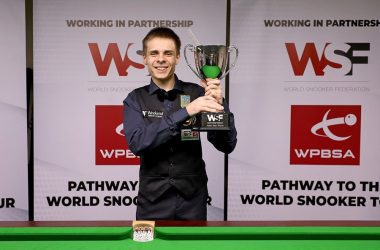 Anton Kazakov has won the 2022 WSF Junior Championship following a 5-3 defeat of Jake Crofts at the Ding Junhui Snooker Academy in Sheffield on Friday. 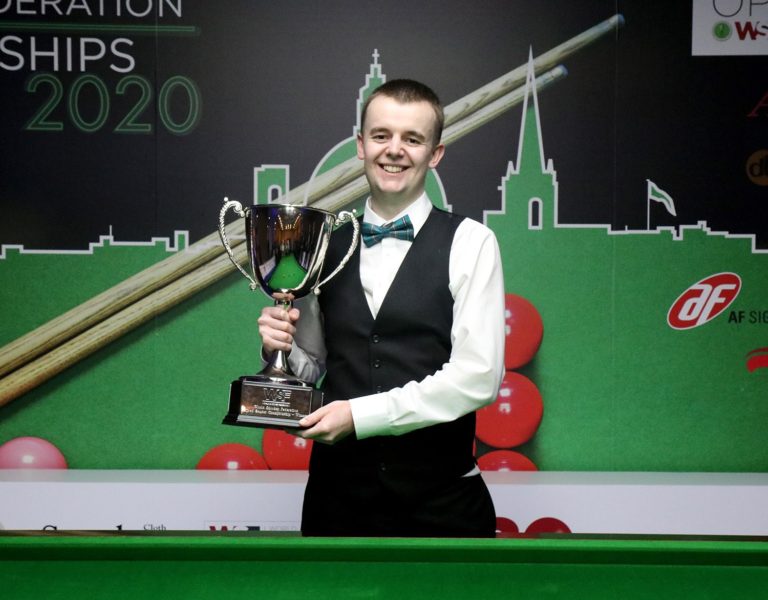 The World Snooker Federation (WSF) announced a new agreement on Friday which will see two major amateur tournaments held in Australia in January 2021. 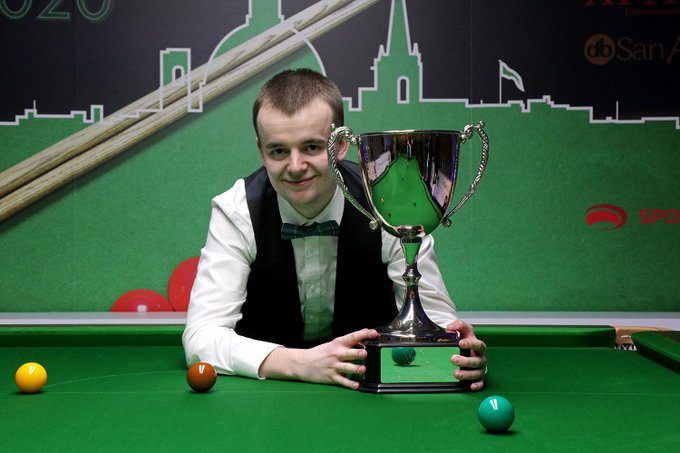 Ashley Hugill claimed the WSF Open title on Friday with a 5-3 victory over Iulian Boiko in Malta – thus regaining his professional tour card. 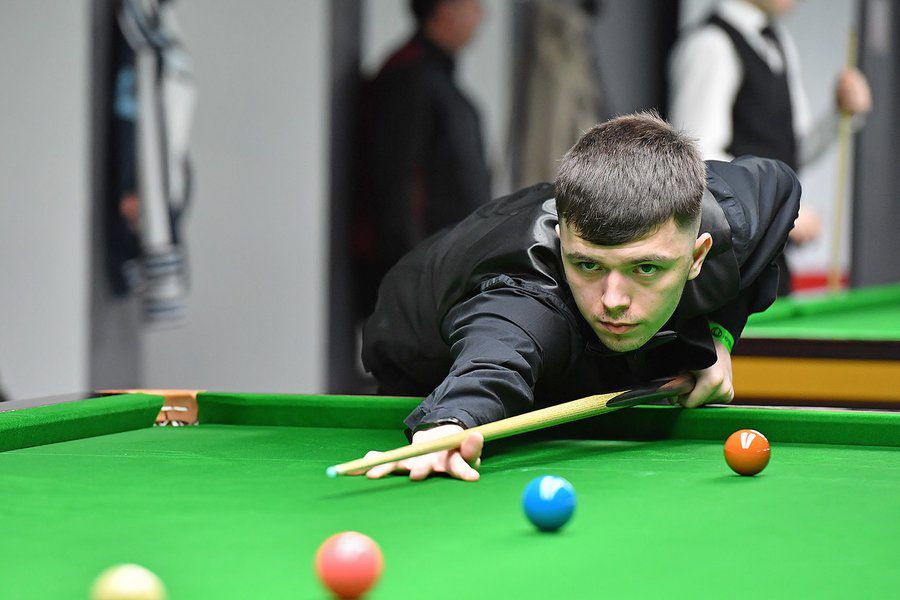 It’s been a busy week for professional and amateur snooker alike, with two huge events reaching the business end this weekend.

There wasn’t a lot of snooker talk around the Christmas and New Year period but it’s all systems go again for the remainder of the 2019/20 season. 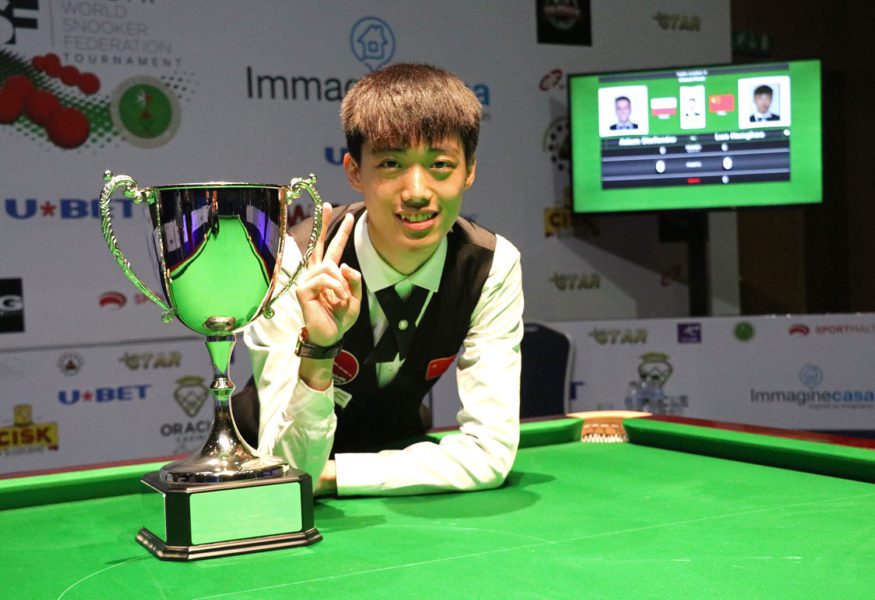 Luo Honghao has won the inaugural World Snooker Federation Championship after a 6-0 thrashing of Adam Stefanów on Saturday in Malta. The Chinese youngster produced an assured performance to collect the trophy and, in doing so, crucially gain a two-year card to compete on the professional main tour. Both players[Read More…]

The inaugural World Snooker Federation Championships this month will see more than 140 players battle it out at the Dolmen Hotel in Malta. The first ever WSF Championships gets under next Wednesday, March 14, and runs for ten days with three different tournaments set to take place – rivalling the long-held[Read More…] 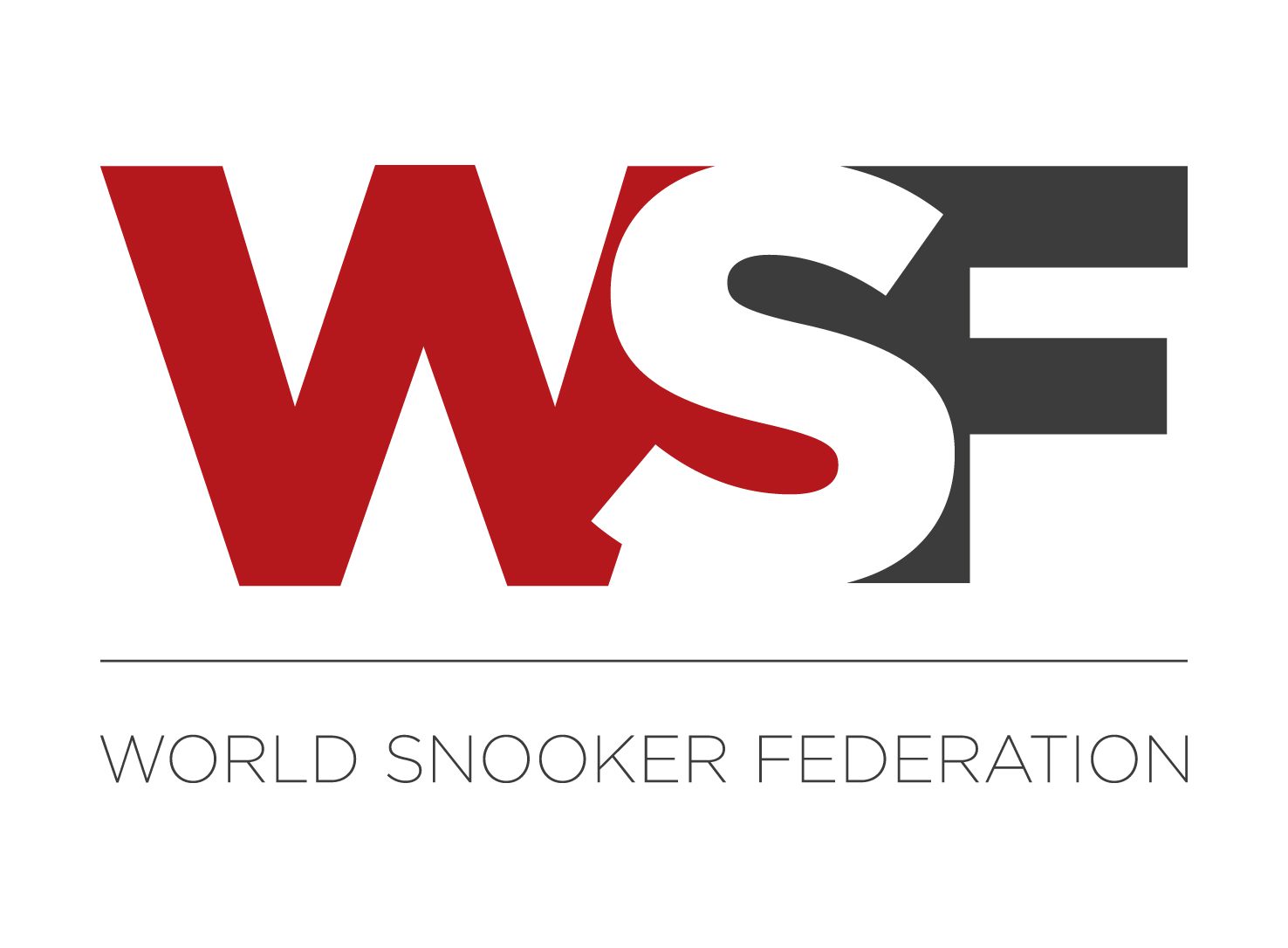 Some progress was made at a recent meeting held between the WPBSA and the IBSF, hosted by the World Confederation of Billiards Sports in Lausanne last Thursday. But it seems there remains a considerable way to go before the two competing organisations can fully see eye to eye with regard[Read More…]

The World Snooker Federation (WSF) has announced the beginning of its own official WSF Championships, which will run from 14-24 March 2018. The event will be played at the Dolmen Hotel, Malta and provide new and exciting opportunities for amateur players. The winner of the main WSF Championship will receive a first[Read More…]