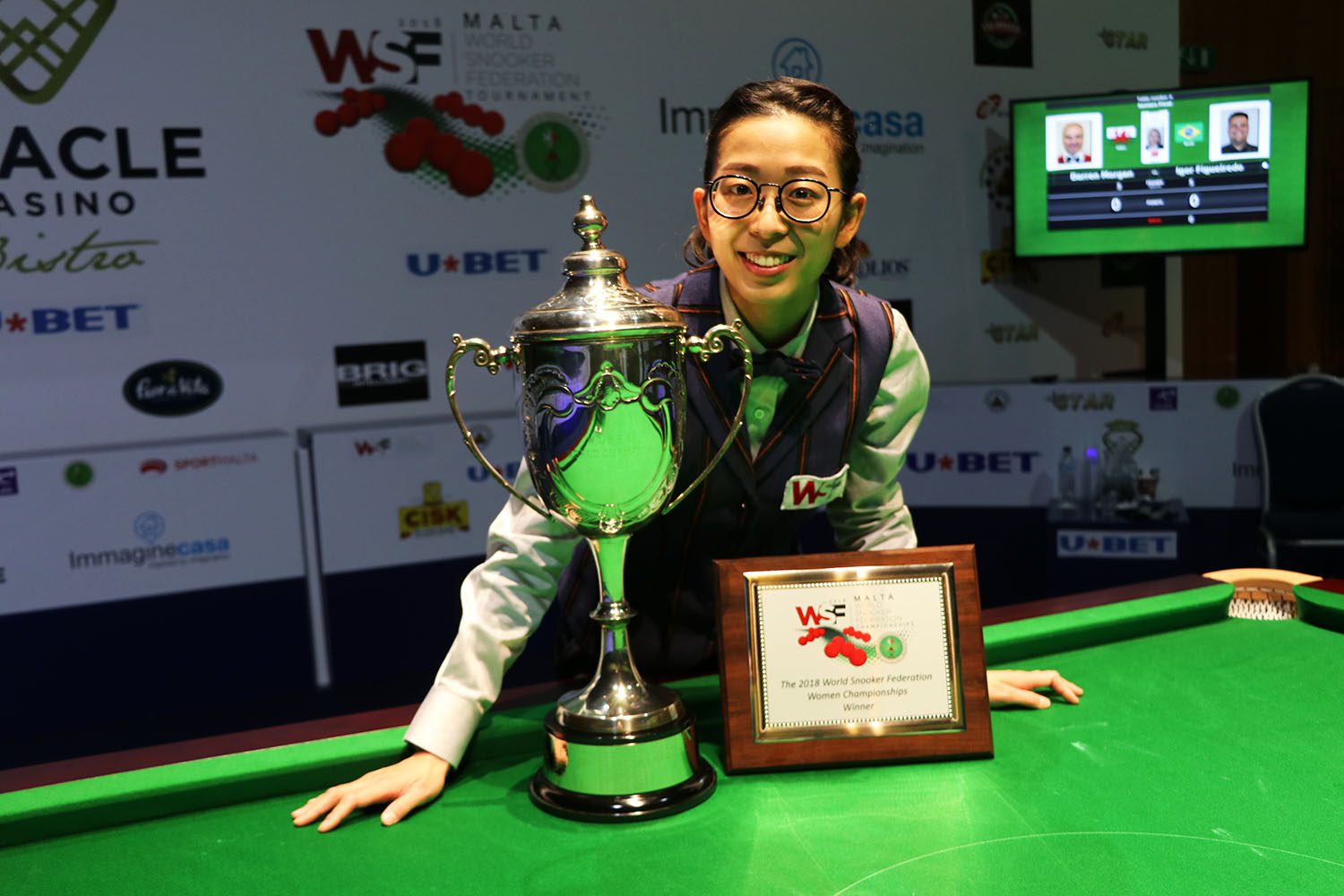 Hong Kong’s Ng On Yee defeated Maria Catalano 5-0 to complete the successful defence of her World Women’s Snooker Championship title on Saturday. On Yee completed a dominant week in Malta with a convincing victory against world number four Catalano, who earlier in the day stunned 11-time world champion Reanne[Read More…] 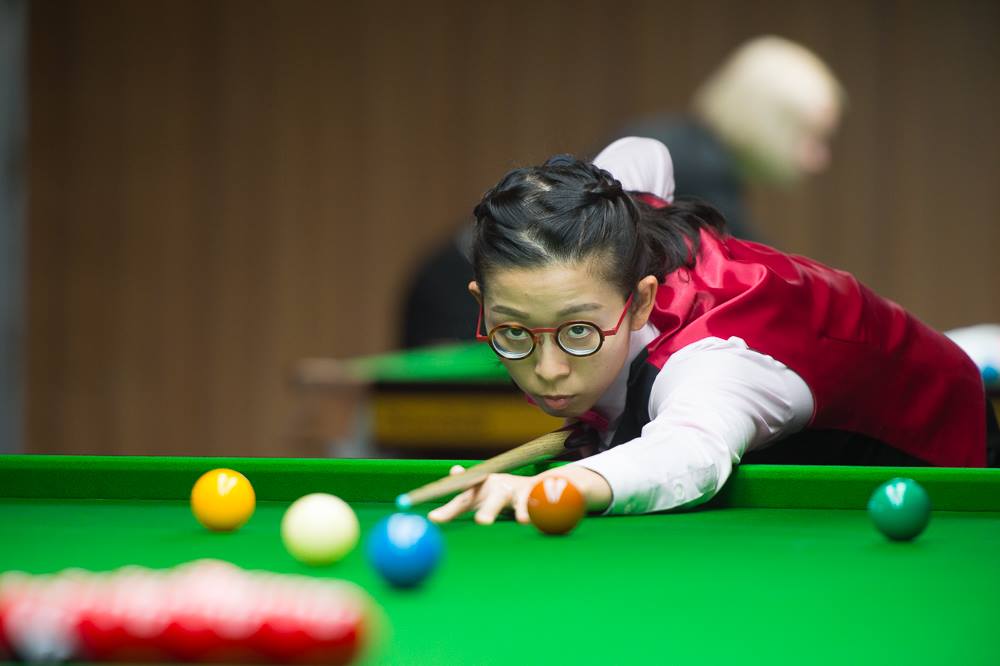 The inaugural WSF Championships are gathering momentum as both the World Women’s Championship and the WSF Seniors Championship have reached the knockout phase in Malta. Irish duo Michael Judge and John Farrell impressed in the round-robin of the Seniors event, winning all of their matches with ease to both be[Read More…]