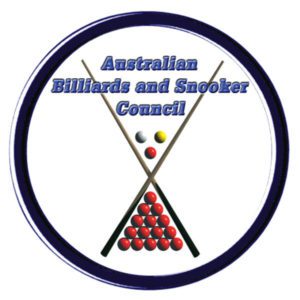 The Australian Women’s Snooker Open will take place from 25-28 October at the Mt Pritchard District and Community Club, known as “Mounties”, in the western suburbs of Sydney, Australia.

The tournament will become the third event of the upcoming season and will be open to women from across the globe.

The event will also carry full ranking status, ensuring that it will immediately become a highly sought-after title on the tour.

The tournament will be sponsored by Mounties and will carry a total prize fund of AUD$9000, with AUD$8000 to be won in the main event, including a top prize of AUD$3000 for the champion.

A further AUD$1000 is allocated for the Challenge Cup event for players who do not qualify for the knockout rounds of the main competition.

Australia has a strong history on the women’s tour, with Lesley McIllrath one of just two non-UK winners of the World Women’s Snooker Championship (alongside current champion Ng On Yee) following her title triumph back in 1980.

In more recent years, Jessica Woods has also enjoyed success both at home and abroad, recently claiming her fifth national women’s championship after winning 21 of the 24 frames that she played.

Mandy Fisher, WLBS President said: “It has always been an ambition of mine to see a World Women’s Snooker Tour event take place in Australia and therefore I could not be happier with today’s announcement.”

“This is an important milestone in our history as we continue our global expansion as a body and I would like to thank both Frank Dewens and World Snooker Federation Treasurer Mike Peachey who have both contributed significantly to helping make this prestigious new event happen.”

Frank Dewens, ABSC President said: “It is indeed a great pleasure in opening up our Women’s Australian Open Snooker Championship to the world.”

“We are looking forward to seeing the best women players in the world competing against Australia’s best.”