The 2022 Welsh Open final takes place on Sunday with Judd Trump and Joe Perry competing for the top prize in Newport.

The Englishmen emerged from tense semi-final clashes on Saturday that lasted the distance at the Celtic Manor Resort.

Trump first came from 5-3 behind to deny Hossein Vafaei in a decider, before Perry held off a late rally from Lisowski to prevail by the same one-frame margin.

For the latter, it prolongs a magnificent week in which the veteran 47 year-old has conjured a resurgence out of nowhere.

Perry boasted impressive victories over Mark Allen, Kyren Wilson, and Ricky Walden in the earlier rounds and is now into his first ranking event final since 2018.

One additional triumph will see him land an unexpected second title at this level, adding to his sole success at the 2015 Players Tour Championship Finals.

Back then the Gentleman overcame Mark Williams to seal the silverware, and he’ll have to defeat another member of the elite if he’s to emerge with the same outcome here.

Somewhat amazingly, after a couple of years in which he was rarely not involved in the latter stages, Trump will feature in his first ranking event final of the campaign.

The 32 year-old captured the Champion of Champions crown in November, but aside from that it has been an indifferent spell.

Trump still hasn’t produced his best snooker this week but has battled strongly in reaching his second Welsh Open final. 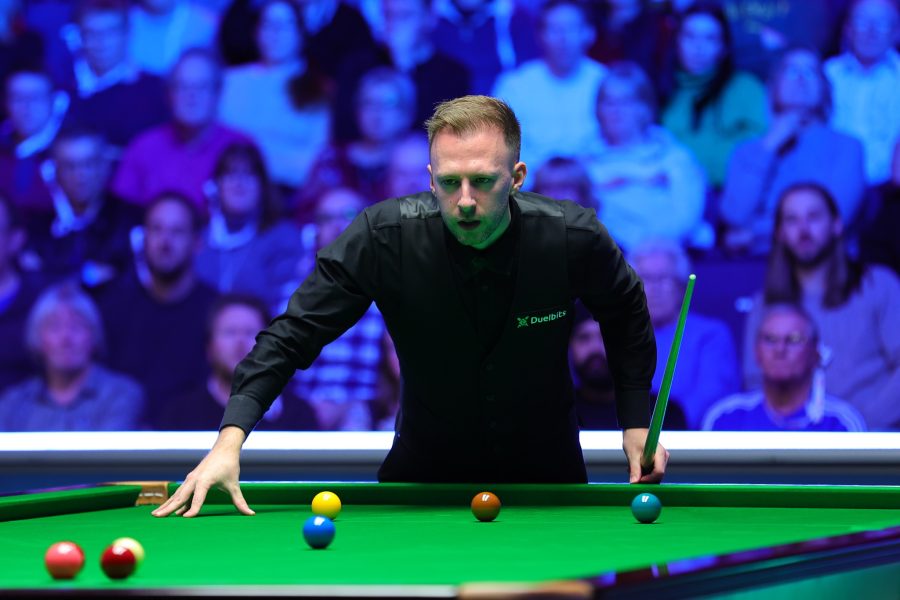 The world number three previously lost the title decider in Wales five years ago when he was denied by Stuart Bingham in Cardiff.

In fact, the Welsh Open represents one of the very few established tournaments that Trump has so far failed to capture.

Despite Perry’s terrific efforts in the competition, Trump will naturally be a heavy favourite to go on and raise the Ray Reardon Trophy aloft.

Perry may be looking at this opportunity as his last to secure a notable title on the Main Tour, but he’ll have to produce a high standard to upset the odds.

Trump’s record of having won 16 out of his last 19 ranking event finals is an ominous one, and it’s difficult to envisage him failing to etch his name onto the trophy again on this occasion.

Live coverage of the Welsh Open final is available on Eurosport, Quest, BBC Wales, or via other channels depending on your location.