The Turkish Masters draw is beginning to take shape with several players reaching the last 16 on Wednesday.

Holt is scrambling for tour survival and is outside the top 64 on the provisional end-of-season rankings but was never in this contest with the Scot.

Higgins will face countryman Graeme Dott in the next round after a 5-2 victory for the latter against Jackson Page.

Si, the WSF Championship winner from last month, has a string of triumphs over notable players this season already, including Anthony McGill in the previous round in Antalya.

Meanwhile, the round of 64 reached its conclusion on day three with Judd Trump and Jack Lisowski among those advancing.

Neither had it easy, with Trump prevailing in a 5-3 battle with Chris Wakelin and Lisowski edging Martin O’Donnell in a dramatic decider on the final black.

There were a couple of major casualties as Marks Williams and Allen both bowed out to Welsh opposition.

Williams lost to old foe Matthew Stevens – a significant result for the former world number four in his battle to keep his tour card – while Allen lost to Jak Jones. 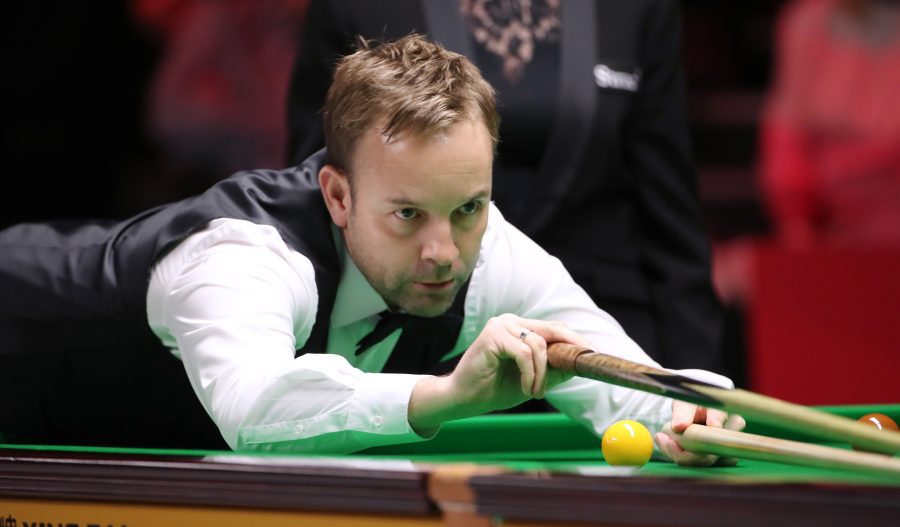 Elsewhere, Joe Perry came back down to earth following the highs of his unexpected Welsh Open success on Sunday.

The 47 year-old was downed 5-2 by Liang Wenbo, while Hossein Vafaei, Wu Yize, and Andrew Higginson also made it through.

On Thursday, the remaining encounters in the last 32 will take place with several intriguing fixtures to look forward to.