The Turkish Masters final on Sunday will be contested between Judd Trump and Matthew Selt in Antalya.

The English pair will vie for the £100,000 top prize in what is the inaugural staging of the ranking event at the Nirvana Cosmopolitan Hotel.

Pre-tournament favourite Trump saw off the challenge of Shaun Murphy in the semi-finals courtesy of a 6-2 victory.

The 32 year-old was 2-1 down but reeled off the following five frames, including the pivotal sixth on the colours, to advance to successive finals on the calendar.

The world number three has bounced back strongly from that disappointment and will look to end a barren twelve months with his 23rd career ranking success.

Awaiting him in the Turkish Masters final is Selt, who dug deep to deny Ding Junhui in the first semi-final on Saturday.

Selt boasted just a single break above 50 but battled strongly with his trademark tight safety play to eek out a 6-5 triumph over the Chinese.

While Trump will feature in a 35th ranking event final, this appearance will represent just a second for Selt – coming three years after he landed a surprise glory in the 2019 Indian Open.

The pair’s most recent encounter was in this season’s UK Championship, when Selt unexpectedly overcame Trump with a 6-3 scoreline in York.

Overall, however, the latter has the upper hand with a 9-6 head-to-head advantage from their prior meetings in all competitions. 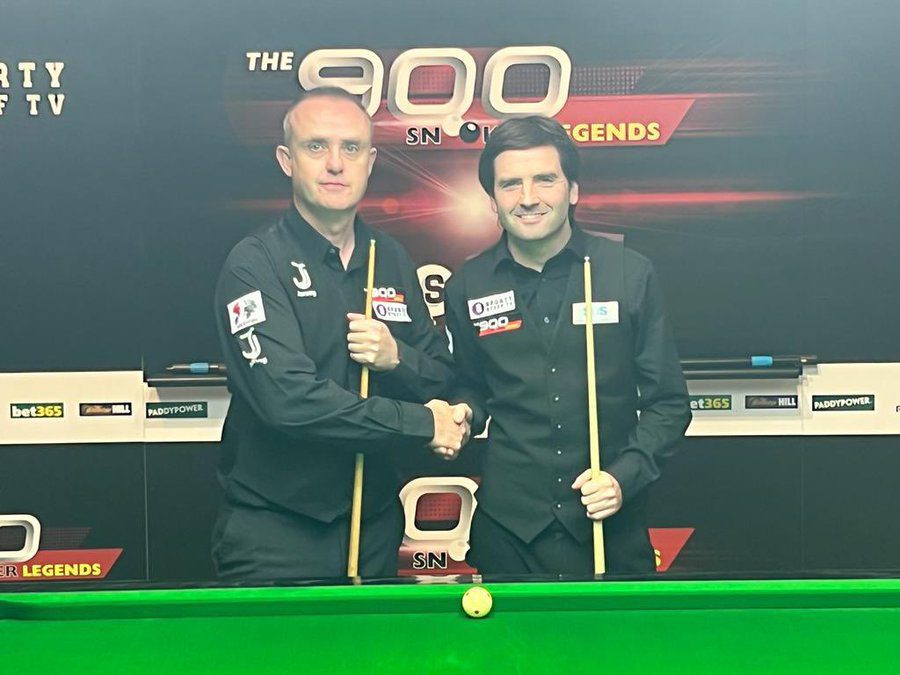 Trump’s superior experience may also play a significant role, and his failure to land the trophy last Sunday will perhaps be an extra motivator on this occasion.

Selt will have to prevent his esteemed opponent from discovering his scoring form, while in the process also raising his own level in that department.

An added incentive for both protagonists is the dangling reward of a possible spot in the upcoming Tour Championship.

The lucrative event on the Cazoo Series will see only the top eight players on the one-year rankings list compete in Llandudno.

Trump has already provisionally risen to sixth, and victory on Sunday would guaranteed his ticket to the Venue Cymru.

Selt, meanwhile, with victory would elevate himself into eighth place on the standings and only the Gibraltar Open to come on the schedule.

Those thoughts will, of course, play second fiddle to the immediate task at hand of claiming silverware at the sport’s newest destination.