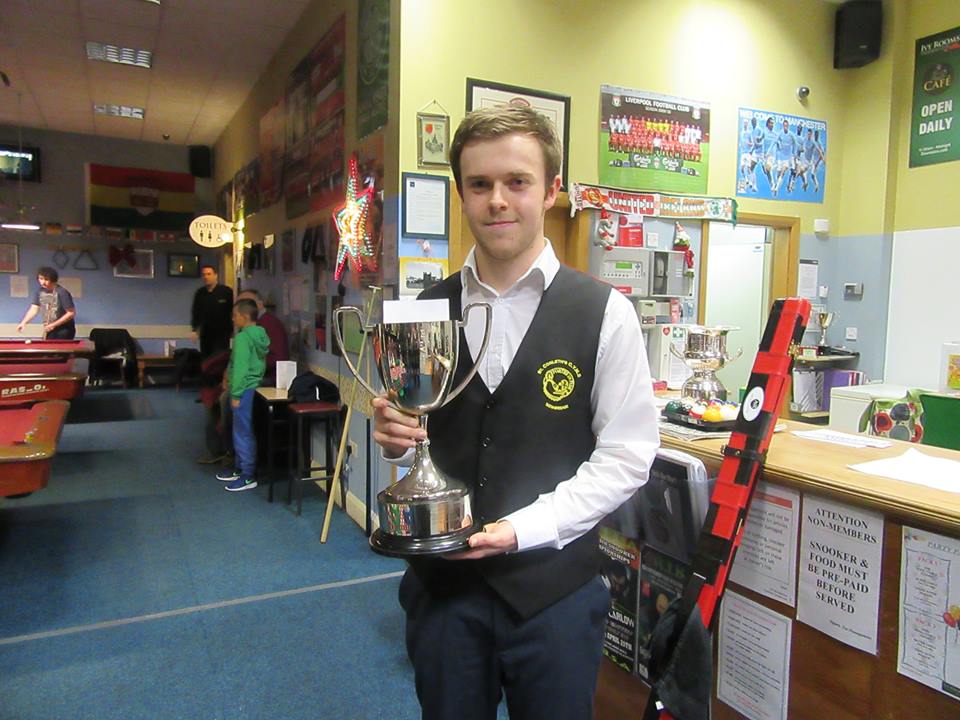 Josh Boileau has reached the final of the European Under-21 Championship in Poland. The Irishman came from 4-3 down to edge Joseph O’Connor in a decider 5-4. Boileau had led his English opponent 3-1 but lost the next three frames and was within one pot of defeat when O’Connor took[Read More…]