3 hours ago
Judd Trump and Mark Williams into second round
1 day ago
Mark Selby loses to Yuan Sijun in European Masters
2 days ago
European Masters snooker draw, preview, format, where to watch
1 week ago
British Open qualifying round to start on Tuesday
3 weeks ago
Luca Brecel captures third ranking title 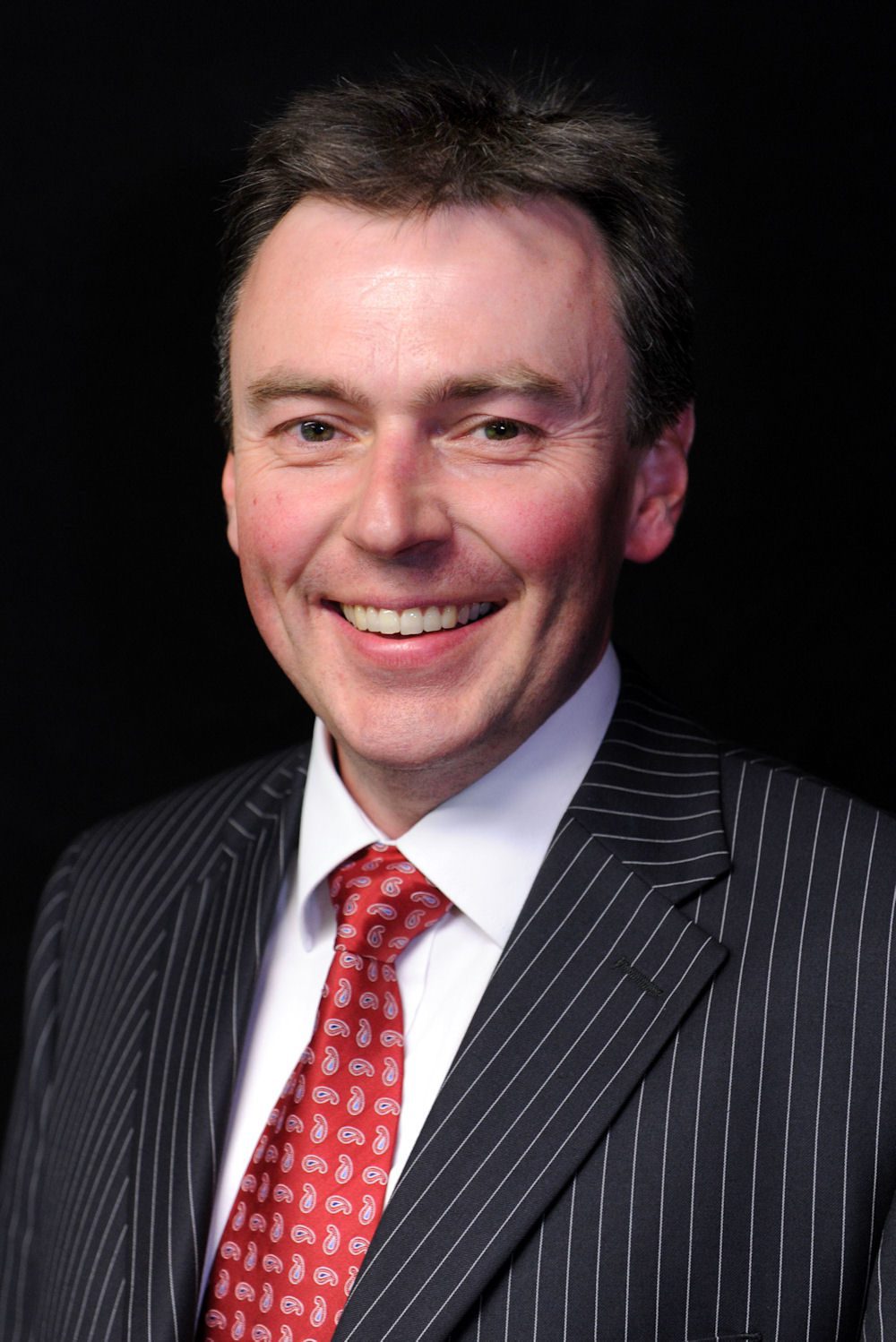 The World Professional Billiards and Snooker Association announced on Wednesday that its chairman Jason Ferguson has resigned his position as president of the World Confederation of Billiards Sports. In a statement released on its website, the WPBSA said that Ferguson had “severed all links to the organisation.” The statement continued:[Read More…]