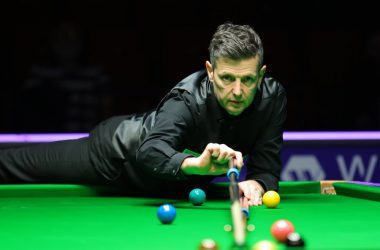 Peter Lines has been fined £2,500 and ordered to pay costs in excess of £5,000 after a disciplinary hearing into his conduct by the WPBSA.

Peter Lines won the 2022 UK Seniors Championship after a 4-1 victory over David Lilley at the Bonus Arena in Hull on Friday evening.

Jimmy White remains on course for another seniors title after reaching the semi-finals of the UK Seniors Championship with a 4-1 victory over Wayne Cooper. 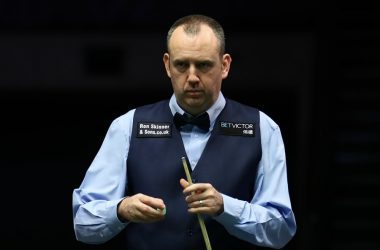 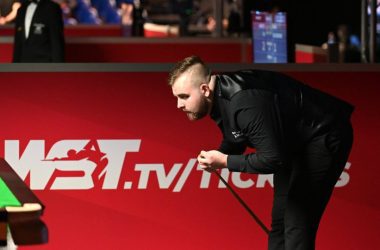 The Welshman secures an immediate return to the Main Tour after dropping off the circuit last month.

It was the first time in more than three decades that a father-son duo clashed in a professional match. 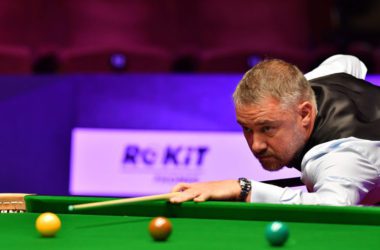 The Scot is attempting to capture a maiden title on the World Seniors Snooker Tour. 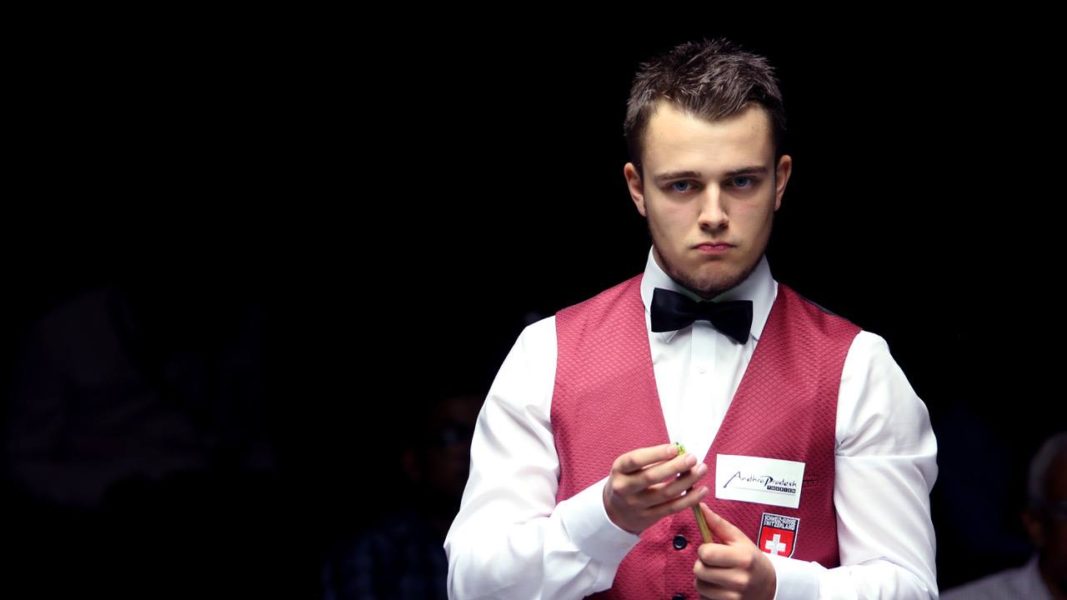 After almost three weeks of action at the Robin Park Leisure Centre, the 2019 Q School has reached its climax in Wigan. 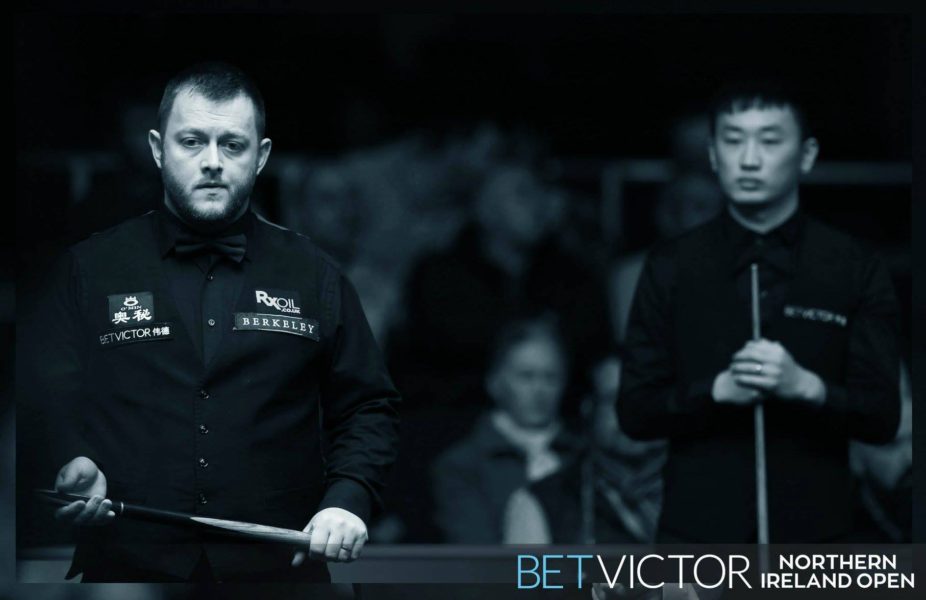 Mark Allen’s bid to claim a title on home soil ended in immediate disappointment as he exited the Northern Ireland Open in the first round on Monday. In a day full of upsets, Stuart Bingham’s bid for an unlikely million pound bonus for capturing all four Home Nations trophies in[Read More…] 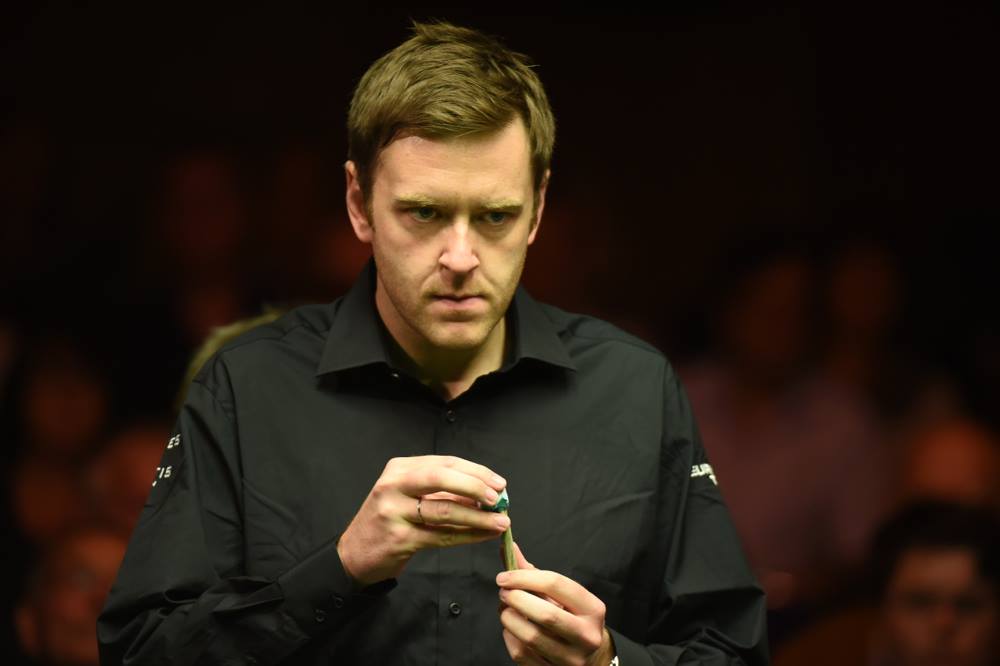 Hammad Miah caused a huge shock as he came from behind to beat Ricky Walden in the first round of World Championship qualifying in Sheffield. Walden, who up until recently was a top 16 member, had been an overwhelming favourite to move forward in the qualifiers at Ponds Forge, not[Read More…]