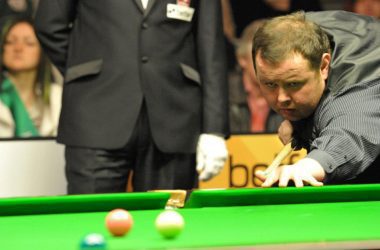 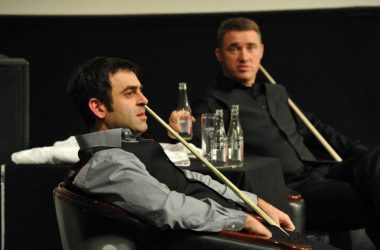 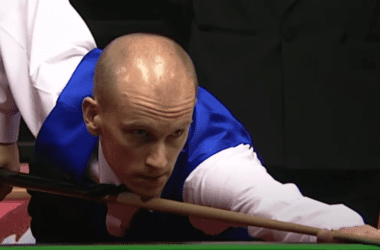 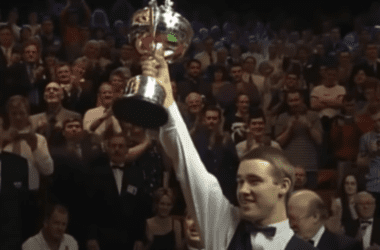 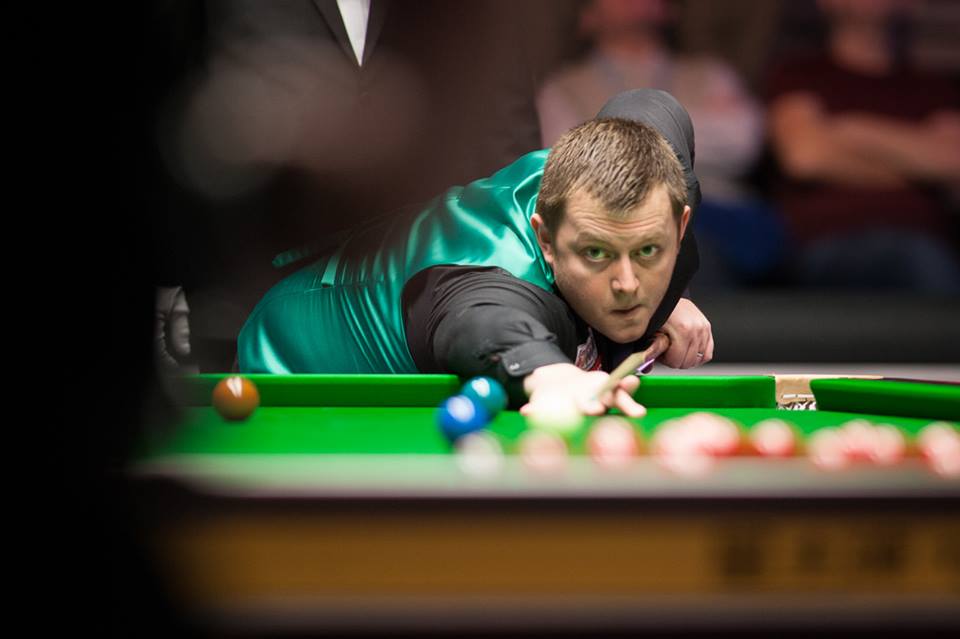 Good Things Come to Those Who Shed Weight

Mark Allen was convincingly beaten 6-2 by Marco Fu in the quarter-finals of the Masters on Thursday. While it is important to point out that Fu is currently producing some of the most clinical snooker of his career, the result still represents a disappointing exit for Allen. The Northern Irishman[Read More…] 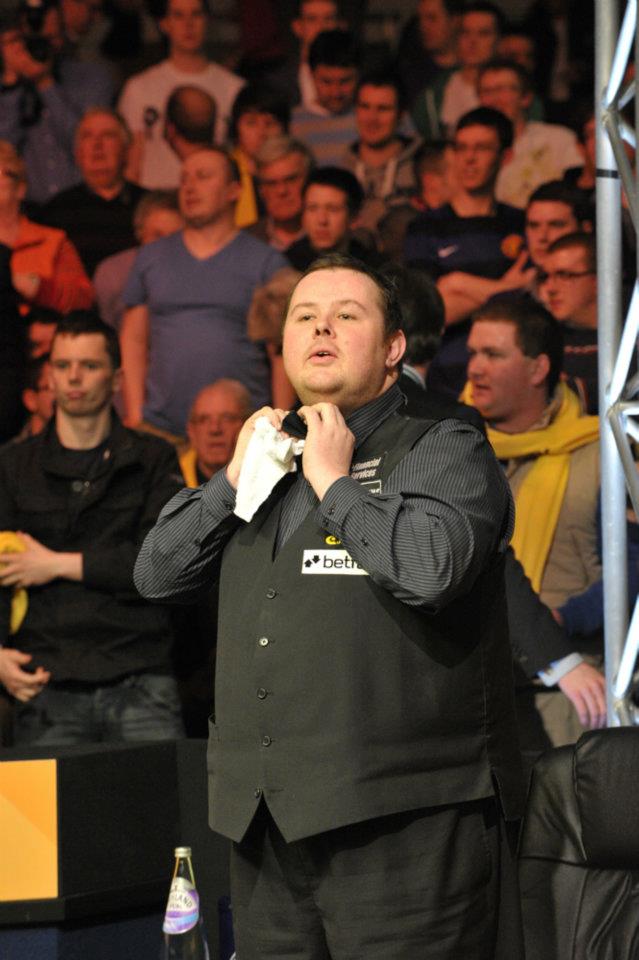 Irish amateur John Sutton’s suspension pending a hearing into an alleged betting scandal once again threw the sport of snooker into the spotlight for all the wrong reasons. Last week’s German Masters was a superb spectacle, in particular Fantastic Friday’s evening session which produced four out of four deciding frame[Read More…]

Nicholas Stewart QC has delivered his ruling on the costs of the final part of Stephen Lee’s appeal against his finding that he was in breach of the WPBSA Rules for match and spot fixing in connection with seven matches in 2008-9. The appeal was against the finding, sanction and[Read More…]

The 2014/15 campaign gets under way on Saturday with the Wuxi Classic qualifiers. Yes, you read that correctly. After only a short few weeks, the action returns almost straight away as the roadshow sets off once more. Some will argue that there isn’t enough of a break in between seasons.[Read More…]

The following statement has been released regarding the ongoing Stephen Lee case and appeal. WPBSA Statement On Monday 12th May 2014 Nicholas Stewart QC sat as the Appeals Committee to hear the remaining parts of Stephen Lee’s appeal against the finding that he was in breach of the WPBSA Rules[Read More…]

World Snooker today released the following statement concerning the ongoing case and appeal involving former world no.5 Stephen Lee. “On Thursday 24th April 2014, there was a hearing in the case of Stephen Lee. The Chair of the independent Appeals Committee, Nicholas Stewart QC has directed that subject to Stephen[Read More…]