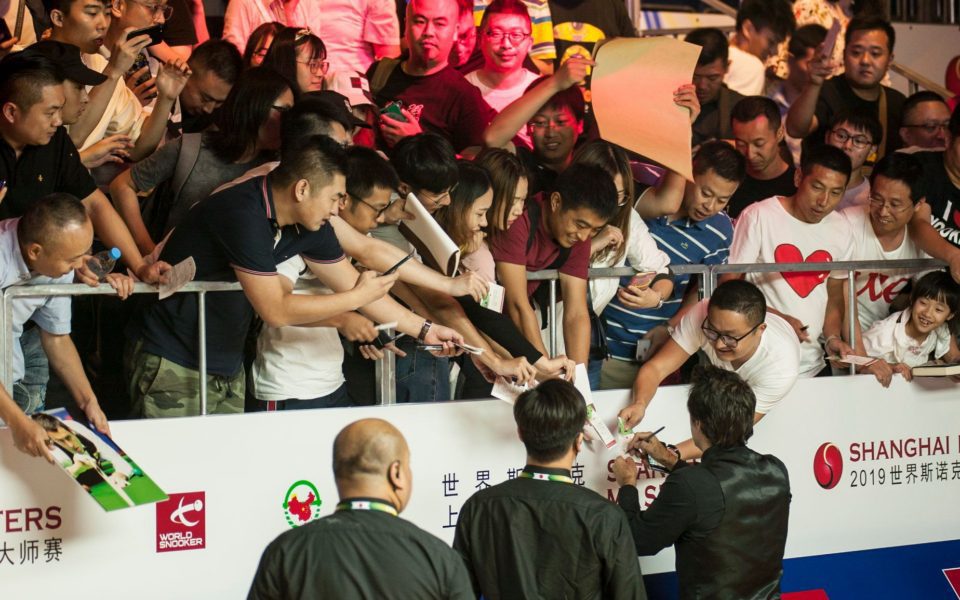 With the semi-finals in the Shanghai Masters on the horizon this weekend, let’s have a quick recap of what’s been happening in snooker over the last seven days. 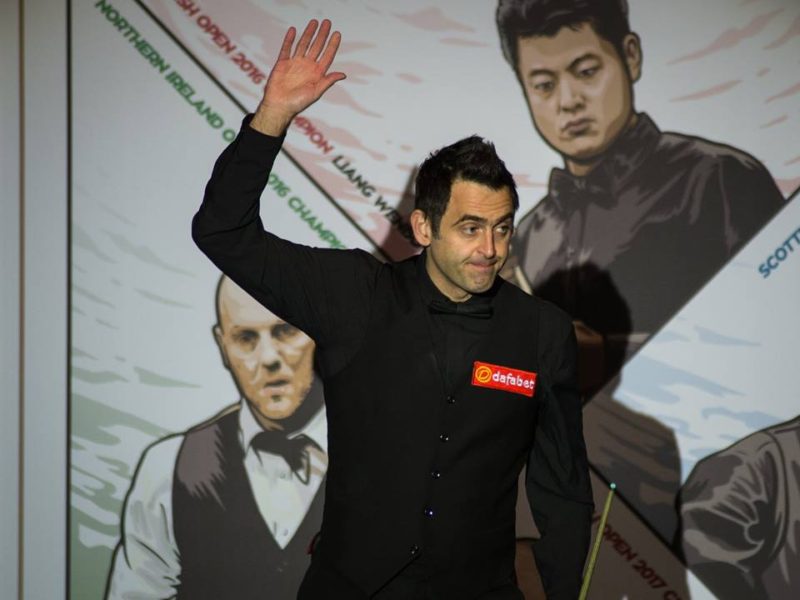 There’s plenty of snooker in September to look forward to as the 2019/20 campaign continues with a succession of tournaments in Asia. 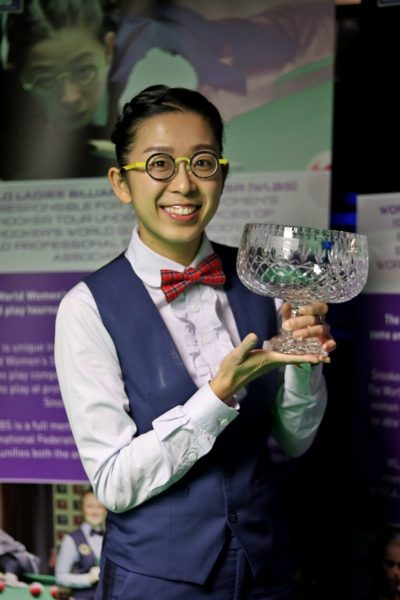 Ng On Yee’s recent dominance of the women’s game continued at the weekend as she kickstarted her 2018/19 campaign by successfully defending the LITEtask UK Women’s Championship in Leeds. The world champion, who was seeded through to the last 16 of the competition, edged Suzie Opacic in a tight initial[Read More…]

The draw and format for this weekend’s LITEtask UK Women’s Snooker Championship has been released with defending champion Ng On Yee and former world number one Reanne Evans seeded through to the last 16. On Yee beat Evans 4-1 in last year’s final, spearheading a tremendous season on the women’s[Read More…] 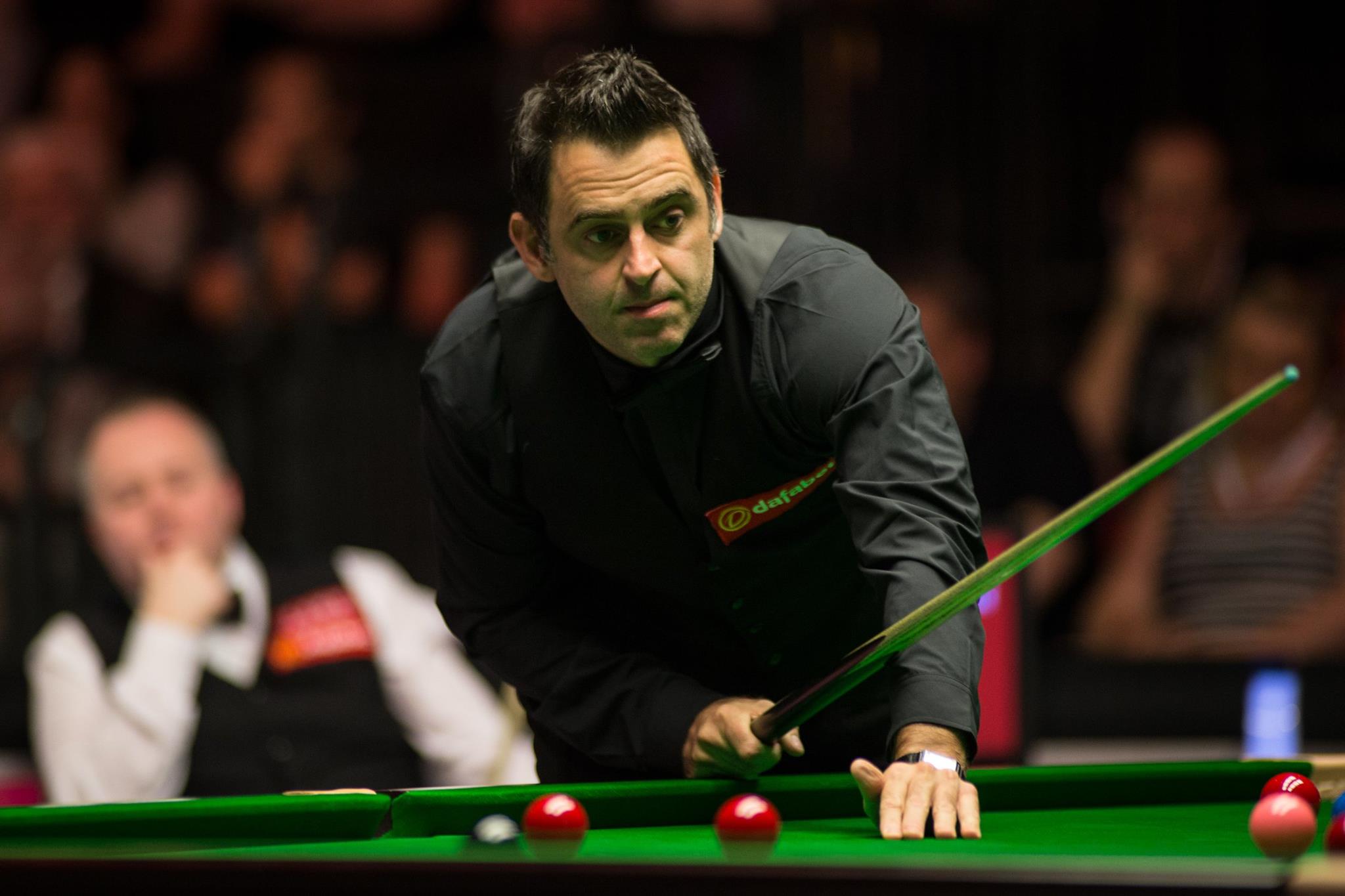 We’re now firmly into the 2018/19 season and three champions have already been crowned in the trio of ranking events that have been staged so far in Latvia, China, and Germany. Snooker in September for many marks a more traditional opening for a campaign but, by this point over the[Read More…]