Ding Junhui is pleased to see the recent success from Chinese snooker players, despite his own struggles with form.

The former world number one has slipped down to no.32 in the official world rankings list after a dismal period by his high standards.

Ding has failed to reach a single quarter-final this season but is one round shy of that target this week at the inaugural Turkish Masters.

An impressive 5-3 victory over Kyren Wilson on Thursday has taken him to the last 16 of the competition in Antalya.

Ding scored a brace of century breaks for the second match in succession as he fought his way back from a 3-1 interval deficit.

The 34 year-old will hope to rediscover his top form ahead of the upcoming World Championship at the climax of this season.

While Ding has been absent from the latter rounds, the same can not be said of his young Chinese compatriots on the snooker tour.

Zhao Xintong and Fan Zhengyi have won three ranking titles between them in the last few months, while amateur Si Jiahui triumphed in the WSF Amateur Championship in February.

“It was big pressure for me at the start when the rankings kept dropping down,” Ding, who faces Si in the next round, told the World Snooker Tour.

“There is a big gap for me to coming back. Now, I just take (myself) away from that and do my things – concentration and practice.”

“The Chinese players are doing better than a few years ago or last year, and they’ve started winning the tournaments. 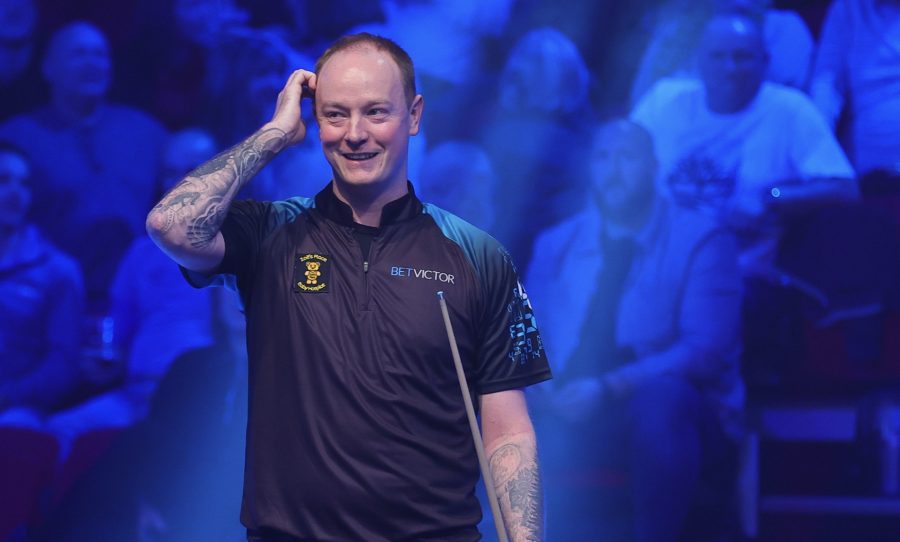 “When I was winning titles they were still little boys, and it’s good to watch them grow up and improve their snooker games.

“They can beat their heroes, like Fan Zhengyi beat Ronnie. One day there will be another Chinese player winning tournaments.”

Elsewhere on day four of the Turkish Masters, Martin Gould edged Jack Lisowski 5-4 to set up a meeting with Lu Ning, who overcame Wu Yize by the same margin.

The remaining round of 32 encounters take place later on Thursday, including the clash between favourite Judd Trump and Liang Wenbo.