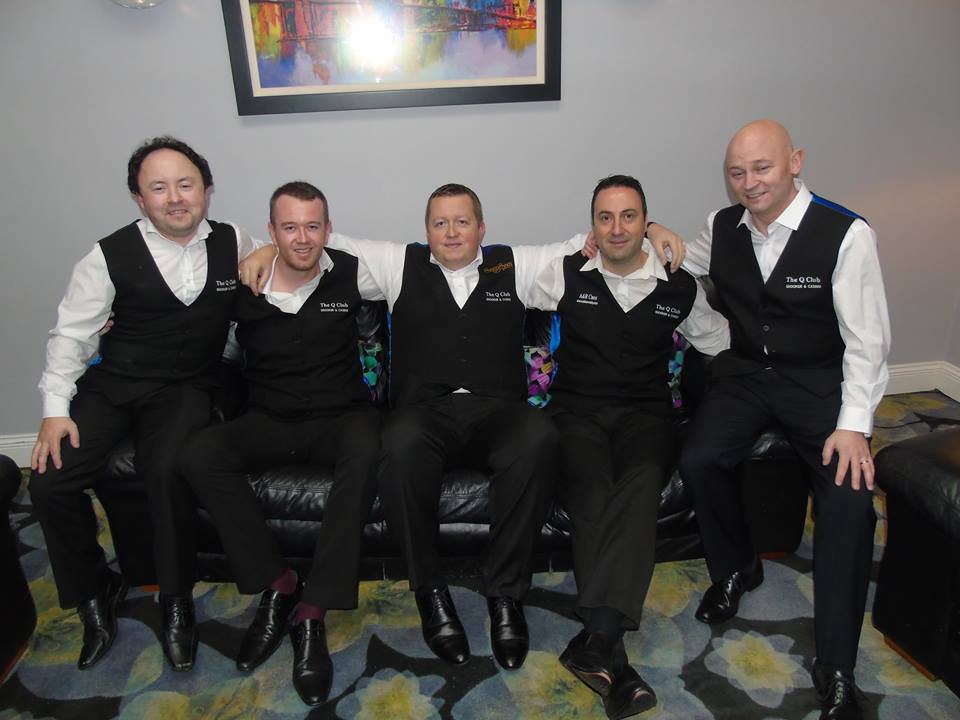 Q Club Wicklow won the All-Ireland Club Championship on Sunday at the Gleneagle Hotel in Killarney. The Club Championship is one of the most highly anticipated competitions on the Irish amateur calendar, with an enjoyable but competitive few days of action the norm in Kerry toward the conclusion of the[Read More…] 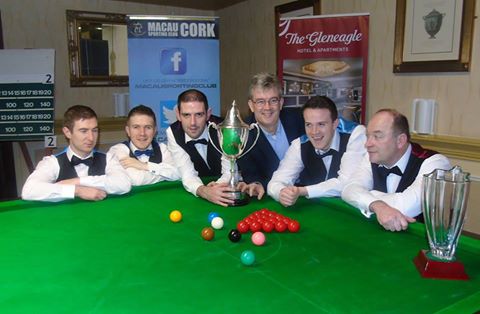 New Institute won the 2016 All-Ireland Club Championship at The Gleneagle Hotel in Killarney on Sunday. The Nenagh club, which included national champion Brendan O’Donoghue, overcame Cork’s Crucible by three matches to one in the final. O’Donoghue was joined by David Hogan, Mark Walsh, Tony Seymour and Andy McCloskey in[Read More…] 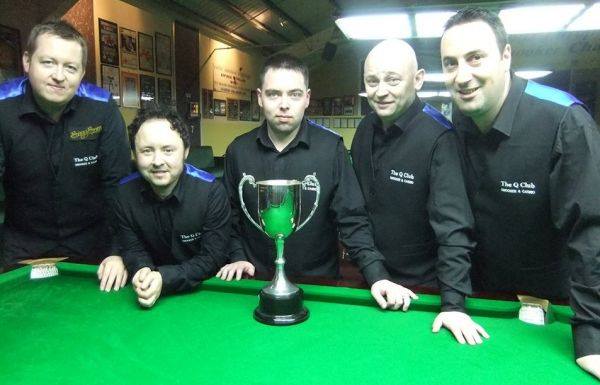 While there’s no snooker on the professional Main Tour until next week, this weekend actually represents one of the busiest weekends of snooker in Ireland on the annual calendar. The All-Ireland Club Championships take place in its longstanding home of The Gleneagle Hotel in Killarney. It may be in a[Read More…]