5 hours ago
Judd Trump and Mark Williams into second round
1 day ago
Mark Selby loses to Yuan Sijun in European Masters
2 days ago
European Masters snooker draw, preview, format, where to watch
2 weeks ago
British Open qualifying round to start on Tuesday
3 weeks ago
Luca Brecel captures third ranking title 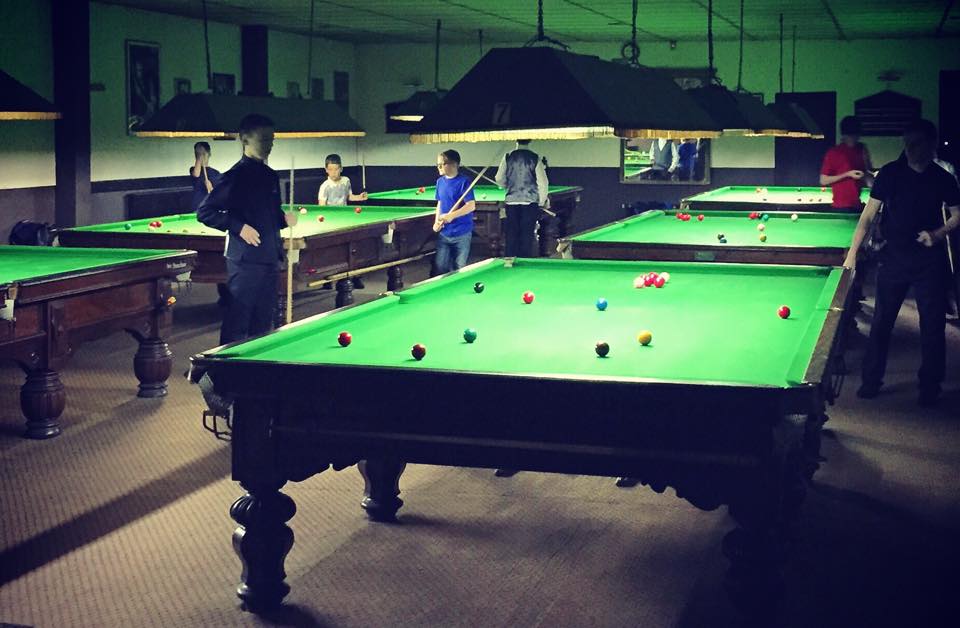 The second date in the CrossGuns Junior Series will take place this Saturday in Dublin. CrossGuns Snooker Club owner Fin Ruane began the initiative earlier in September, with the promise of staging a single day of dedicated competition for Under-19 and Under-14s alike each month until next May. At that point,[Read More…] 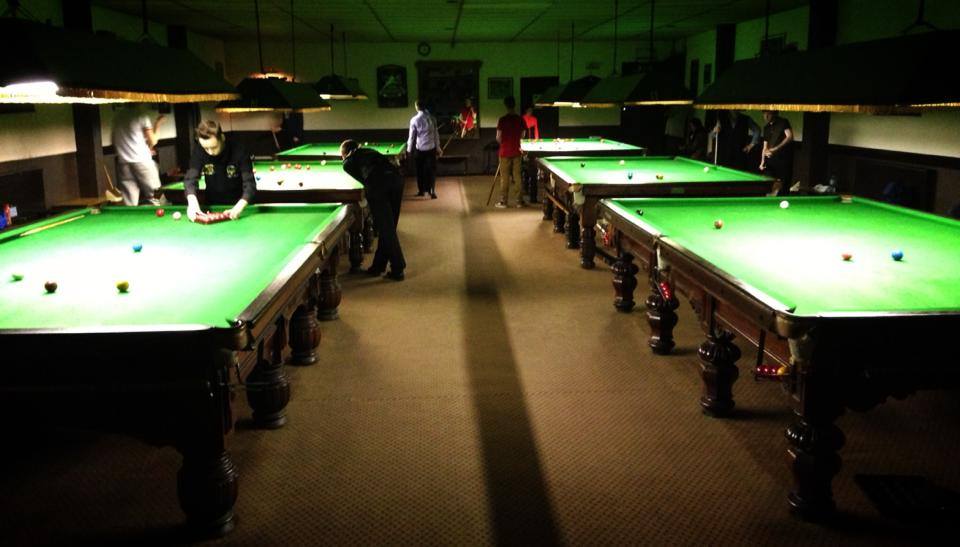 There’s only two days left until the first event in the inaugural CrossGuns Junior Series. Saturday will see Under-19 and Under-14 competitions staged in CrossGuns Snooker Club in Dublin, hosted by club owner Fin Ruane. Ruane continues to show his strong support for underage snooker in Ireland and the series,[Read More…] 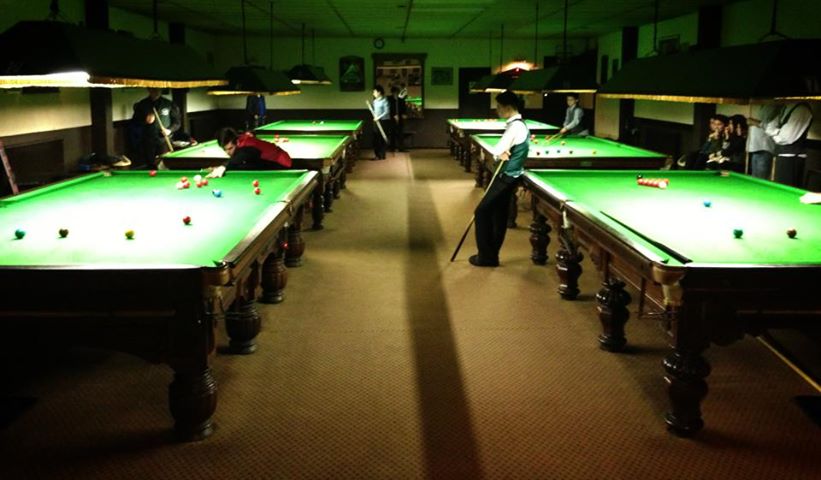 The dates for the inaugural CrossGuns Junior Series have been announced with nine events in total for young snooker enthusiasts to look forward to this coming season in Ireland. As previously revealed, SnookerHQ is delighted to be included as a sponsor for the series, which stages Under-19 and Under-14 tournaments[Read More…]

Last week came the announcement that CrossGuns Snooker Club in Dublin would play host to a new Junior Series this coming season – hosted by owner Fin Ruane. Under-14 and Under-19 events will be staged on the first Saturday of each month from September, with accumulated ranking points deciding the[Read More…] 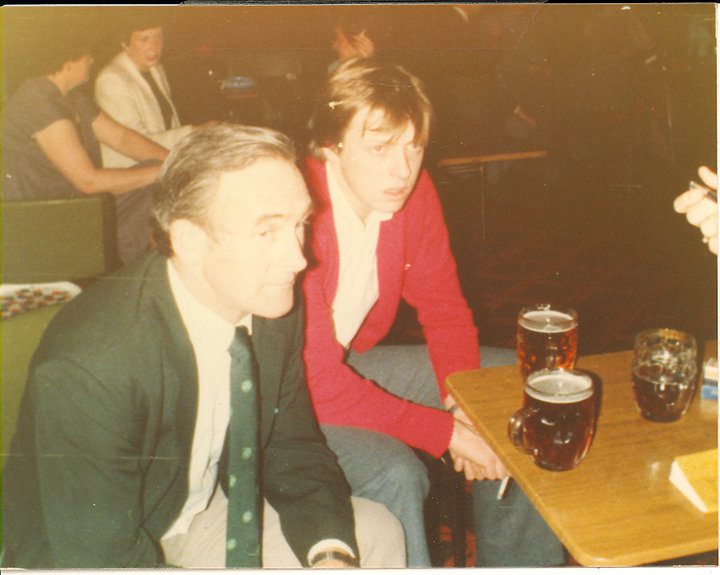 The third annual Finbarr Ruane Sr. Memorial Cup takes place this Saturday at CrossGuns Snooker Club in Dublin. The tournament began two years ago to celebrate the memory of one of Ireland’s most well-known and respected snooker patrons, 21 years after his passing. Finbarr Ruane Sr. was a two-term president of[Read More…] 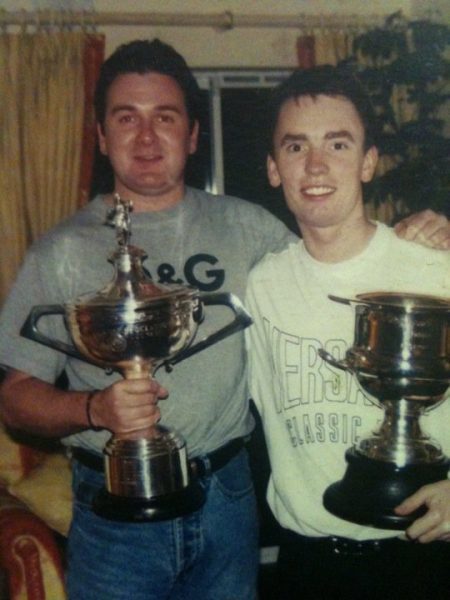 By Fin Ruane On the eve of this year’s World Snooker Championship, just like the millions of snooker fans across the world, I cannot wait for the action to begin. We all hope for an exciting championship with plenty of headlines for all the right reasons. Many of us think[Read More…] 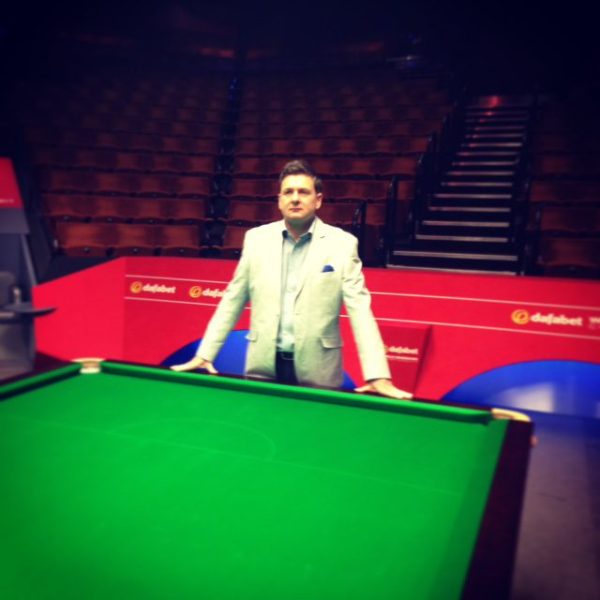 Fin Ruane: “The amateur game in Ireland is on its knees”

By Fin Ruane There is a saying that a year is a long time in politics. Yet, the fact is it took me just six short months to realise that working for an organisation that represents and acts in such an appalling manner towards the game of snooker and its[Read More…]

The RIBSA Grand Prix, the sixth ranking event of the Irish season, will be contested this weekend at the Ivy Rooms in Carlow. Around 40 players have entered as the national governing body continues to fail to attract players in what has so far been a fairly dismal campaign. Rodney[Read More…] 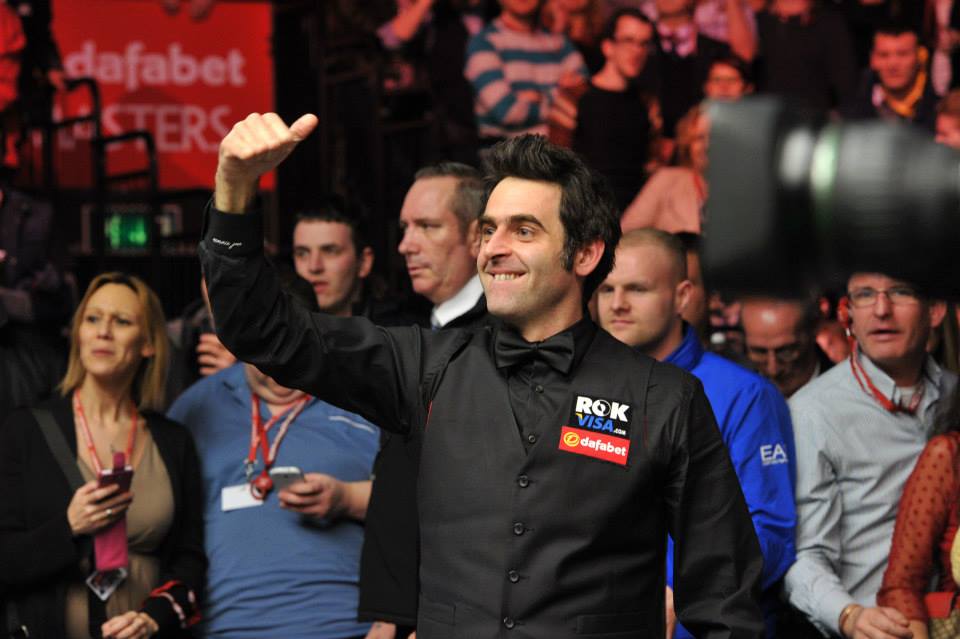 2014 is quickly coming to a close and what a memorable year it has been on SnookerHQ. This post will represent the 270th published in what has been the busiest and best year yet for the website. A major makeover in the summer, which included the accompaniment of photos with each[Read More…]

It was recently announced that Fin Ruane would take up the role as Public Relations Officer with the Republic of Ireland Billiards and Snooker Association. Having spent a significant amount of time with Fin over the last number of years, coupled with his excellent Fables series on SnookerHQ, I can vouch for[Read More…]